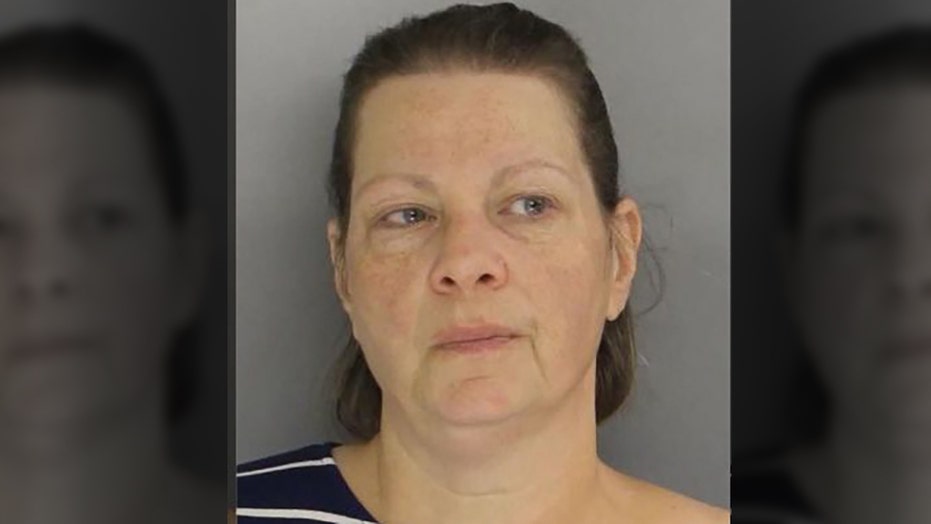 Police arrested a Pennsylvania woman on Tuesday in connection with the death of her 83-year-old mother, who prosecutors said was found covered in feces and sores a couple of months before her death.

Ellyn Gottlieb, 58, of Havertown, is charged with first-degree neglect of a care-dependent person, first-degree aggravated assault, involuntary manslaughter, theft by unlawful taking and theft by deception. Authorities have not made public the name of Gottlieb's mother. 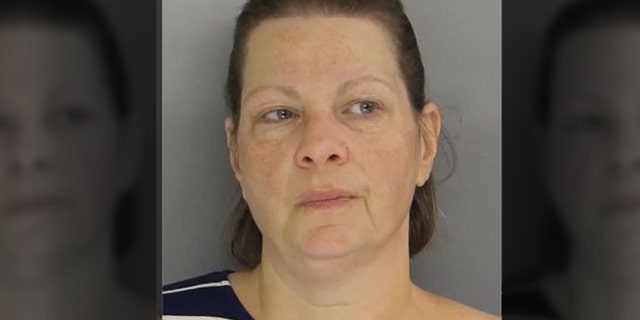 "This is a tragic case where a mother was inhumanely treated by her daughter, the person entrusted with her care, ultimately resulting in the victim's death," Delaware County District Attorney Katayoun Copeland said. "Ellyn Gottlieb clearly had no regard for human decency and life, as she stole from her mother and left her to die due to lack of basic care."