A PHILIPPINE Air Force plane crashed in the southern Philippines on Sunday, July 4.

The incident has been called one of the country's worst military air disasters in decades. 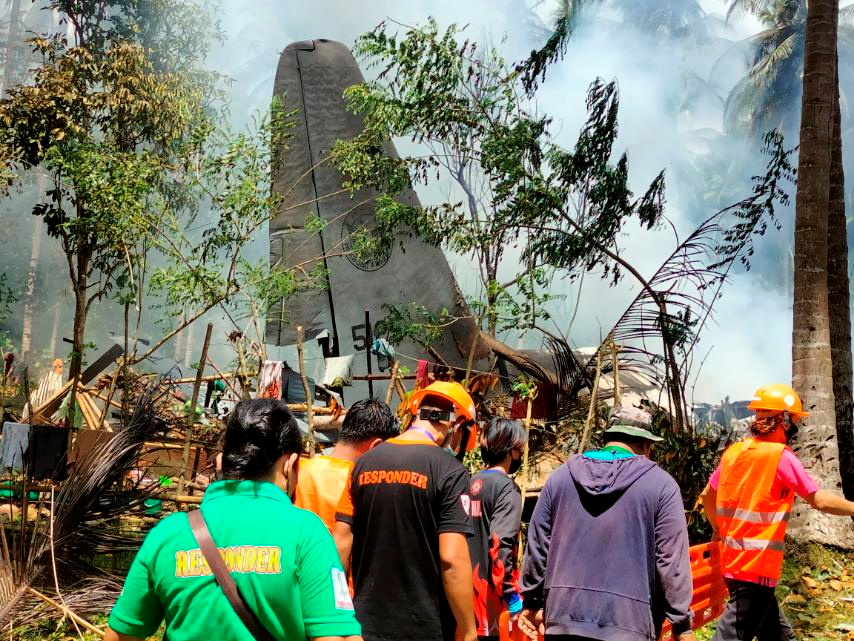 What happened in the Philippines plane crash?

The Air Force plane was carrying more than 90 military personnel and crew members.

The plane crashed into nearby Patikul village at 11:30am local time on July 4.

The plane had attempted to land at Jolo airport but overshot the runway without touching down.

It failed to regain enough power and height and crashed at nearby Patikul. 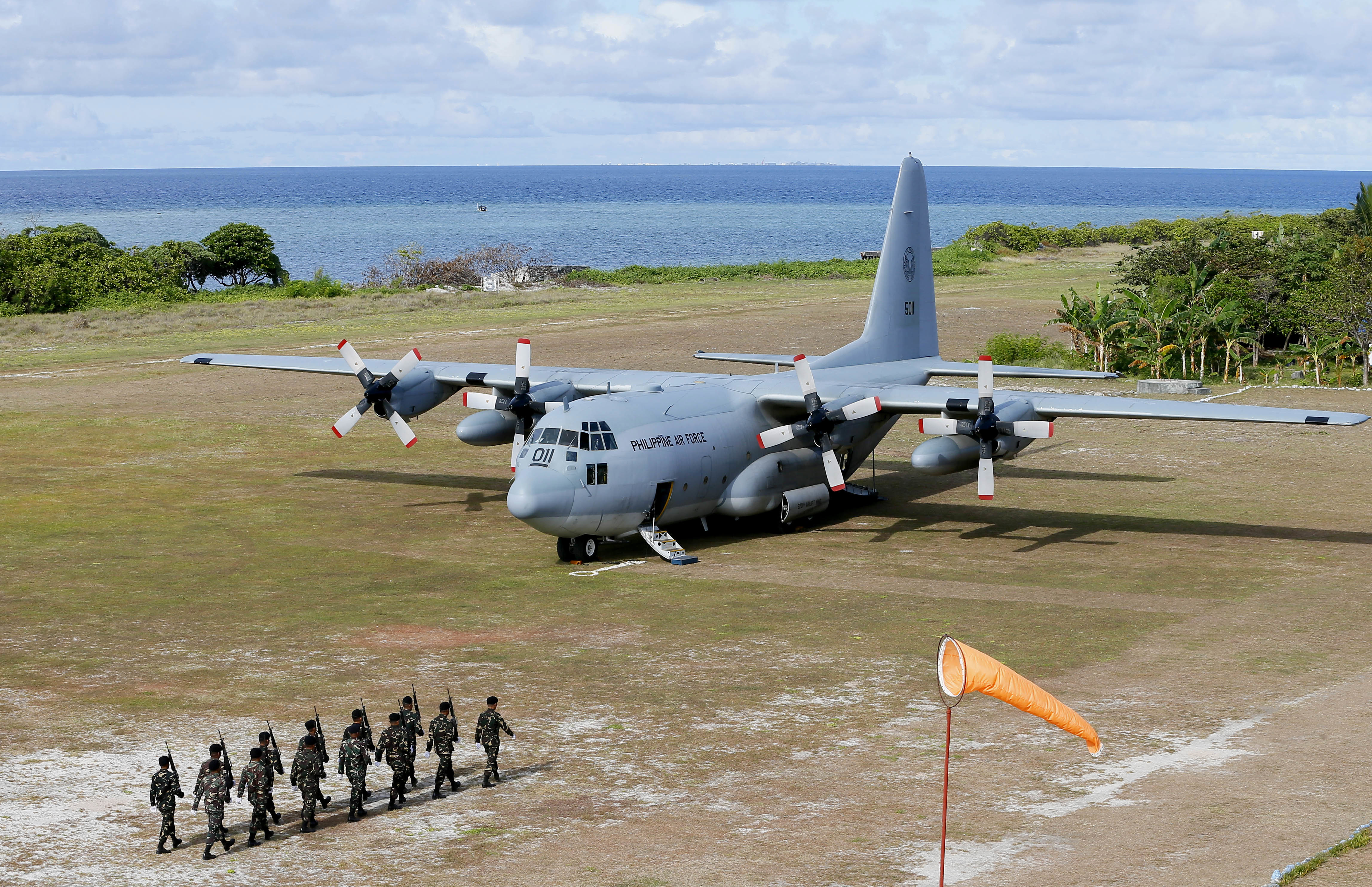 "A number of soldiers were seen jumping out of the aircraft before it hit the ground, sparing them from the explosion caused by the crash," the Joint Task Force Sulu said in a statement.

A military spokesman said there was no sign of any attack on the plane, but a crash investigation had yet to begin and efforts were focused on rescue and treatment.

How many people have died?

Twenty-nine bodies were retrieved and at least 50 people were hospitalized after the crash.

According to the Department of National Defence, two civilians on the ground were also killed, and four were injured. 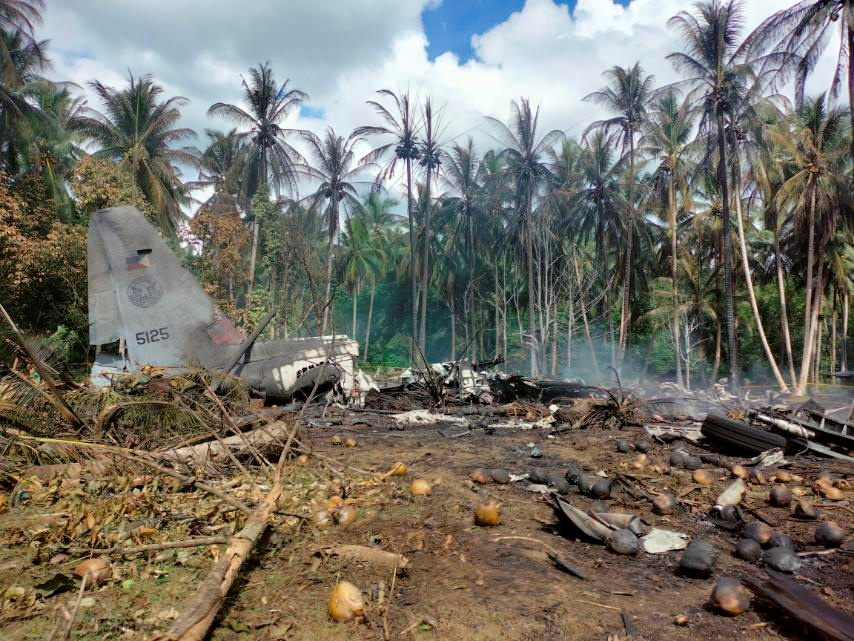 The army in the sprawling Philippine archipelago has been fighting a long war against Islamist militants from Abu Sayyaf and other factions.

What other military disasters have been reported in the Philippines?

This is the country's worst military air disaster in around 30 years, Reuters reported.

All six people on board died, according to CNN Philippines.

It was one of several new combat utility helicopters bought by the armed forces in its bid to modernize its fleet, according to a Philippines government website.

In 2008, a crash of the civilian variant of the Lockheed plane flown by the Philippines Air Force killed 11 people.

The country's worst plane crash was that of an Air Philippines Boeing 737 in 2000, which killed 131 people.