The death of David Bennett Sr., who received a pig heart in place of his own, may have been hastened by another thing he got from the pig: a common virus.

In Bennett's weakened state, the virus called pig cytomegalovirus or CMV might have been one of several factors that contributed to his eventual demise, according to Dr. Muhammad Mohiuddin, who co-led the University of Maryland Medicine team, that performed the Jan. 7 transplant.

Bennett died two months after receiving the pig heart, which itself was a last-ditch effort to save his life.

An autopsy after Bennett's death suggested that while the pig heart had been pumping well, scar tissue was building up in the organ, thickening it and preventing it from fully relaxing after pushing through the blood.

Examination also revealed the presence of pig cytomegalovirus, the porcine version of a very common human virus usually kept in check by the immune system. A PCR analysis of tissue from Bennett's heart showed some viral DNA, though researchers found no clear signs of infection.

The pig CMV clearly came from the transplant and was not something Bennett caught earlier, Mohiuddin said, although the pig had been checked for the virus using all available testing methods.

No scientific evidence suggests a pig CMV infection could cause the thickening seen in Bennett's heart, he said, but it can't entirely be ruled out.

Information about the presence of pig CMV was first reported by Technology Review, based on a presentation Mohiuddin's colleague gave at a scientific conference.

It was one of three or four factors that could have contributed to Bennett's death, Mohiuddin said, pointing particularly to the Maryland man's weakened state before, during and after the transplant surgery.

"All these things were going on and all contributed to his up and down condition," said Mohiuddin, whose team plans to publish its findings shortly in a scientific journal. "Whether all of them contributed a little bit (to his death) or one contributed more than another, that's the difficult part."

Before Bennett's experience, it wasn't clear whether the human body would immediately reject a pig heart, even one from a pig that had been gene-edited to reduce rejection risk.

Understanding precisely what led to Bennett's death will help the field avoid similar situations in the future, he said.

So-called xenotransplantation is being developed as an alternative to human-to-human transplantation, which is not readily available enough to meet the demand for new organs. More than 100,000 people sit on organ transplant wait lists and many, like Bennett, never qualify at all.

The only way to make xenotransplantation a viable alternative for people in dire need of new organs, Mohiuddin said, will be to keep trying the approach in volunteers like Bennett and to keep learning from them.

"This needs to continue," he said. "We may have some obstacles in our way, but we won't find out about them unless we do these kinds of experiments." 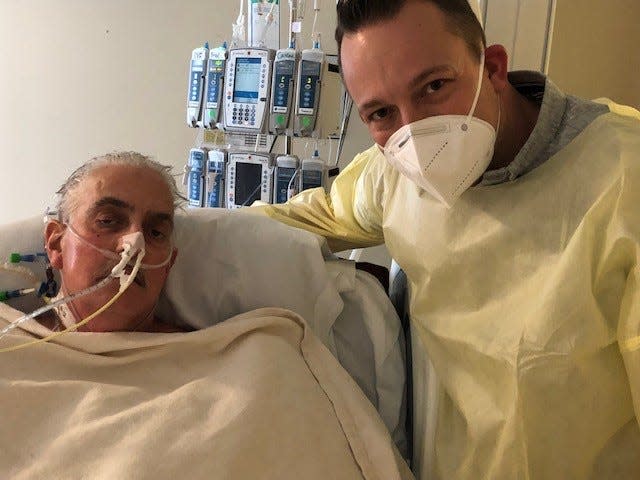 He began experiencing severe chest pains and severe shortness of breath in October, which eventually led him to the University of Maryland Medical Center.

For 40 days, Bennett was kept alive by a machine that took over the function of both his heart and lungs. He was not considered a good candidate for a heart transplant, because he hadn't always followed doctors' orders in the past.

Because of the scarcity of hearts available for transplant, only people likely to do well with the new organ are considered eligible. An irregular heartbeat also made him a poor candidate for an artificial heart pump.

So in late 2021, doctors at the University of Maryland approached him with a never-before-tried option. They could replace his heart with one from a pig that had been gene-edited to make it less likely to be rejected by the human body.

The procedure had been tested before in baboons, but never in humans, and like most medical firsts, was unlikely to buy him much more time, Bennett was told.

But Bennett, 57, who had spent time in prison for stabbing a man in a barroom brawl in the 1980s, decided to take one more shot at life. 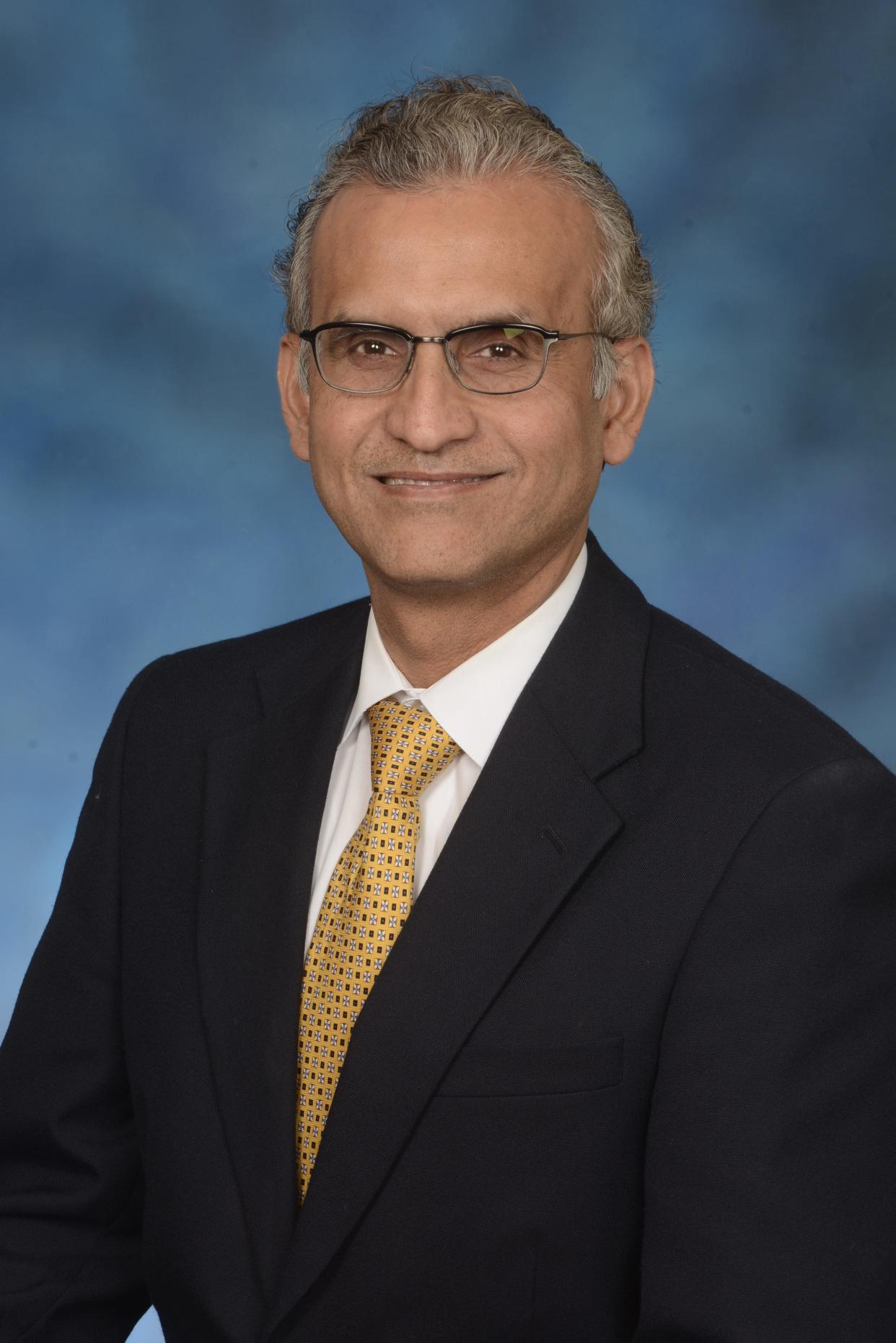 The Jan. 7 transplant procedure went well overall, but during the operation, his aorta, the body's main artery, began to come apart. Surgeons had to quickly implant a graft and a stent to shore it up.

That procedure might also have been a contributing factor to his eventual death.

For 49 days, though, the new heart, which had once beaten inside the chest of an genetically modified adolescent pig, seemed to be working just fine inside Bennett.

"He was sitting up in the chair, waving at us," said Mohiuddin, who co-led the University of Maryland Medicine team, that performed the Jan. 7 transplant.

Bennett got to watch one more Super Bowl, on Feb. 13, as the Rams beat the Bengals, singing along with "America the Beautiful."

His recovery to that point had seemed steady but was not perfect. Twice after the transplant, surgeons had to go into his abdomen to relieve an intestinal infection. They also reduced his immune-suppressing medication for a time worrying that a rampant infection might kill him and gave him antibodies to help him fight infection.

On day 49 after the surgery, he started to go downhill and spent his last days back on a heart-lung machine before dying on March 8. 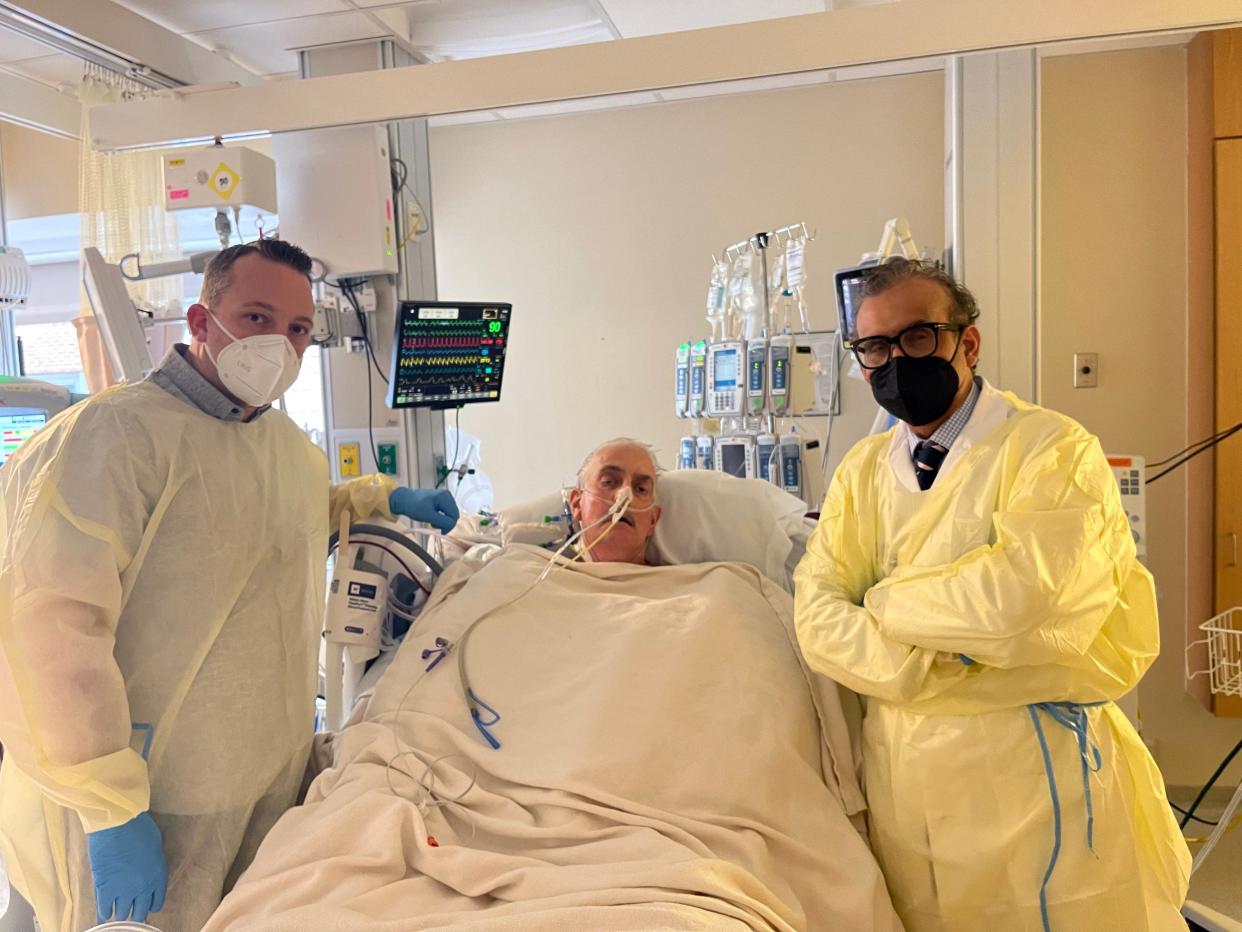 Mohiuddin said there wasn't one obvious cause of Bennett's death. The fact that he was on a heart-lung machine for so long before the transplant clearly weakened him and could have contributed to his eventual death. The aorta problem during surgery could also have been a factor, as could the reduction in anti-immune medication, along with the CMV, Mohiuddin said.

Animal-rights group People for the Ethical Treatment of Animals said the presence of the pig virus highlighted a long-term concern that using pig organs will transmit viruses to people.

"The public has little appetite for experimenters’ folly-prone, blind tinkering that wastes lives, time, and money, while potentially exposing the public to new viruses that mutate as they jump from species to species," PETA Senior Vice President Kathy Guillermo said in a statement. "Xenotransplantation should be relegated to the garbage heap of arrogant, speciesist vanity projects that harm more than they help."

But Bennett's death did not discourage the field of xenotransplantation, Mohiuddin said.

"I'm more hopeful than ever before," he said.

This article originally appeared on USA TODAY: Pig heart transplant: Pig virus may have had role in patient's death