LONDON (Reuters) – Prime Minister Theresa May’s successor should abandon her Brexit deal and commit to taking Britain out of the European Union by Oct. 31, an influential pro-Brexit group of Conservative lawmakers said on Wednesday. 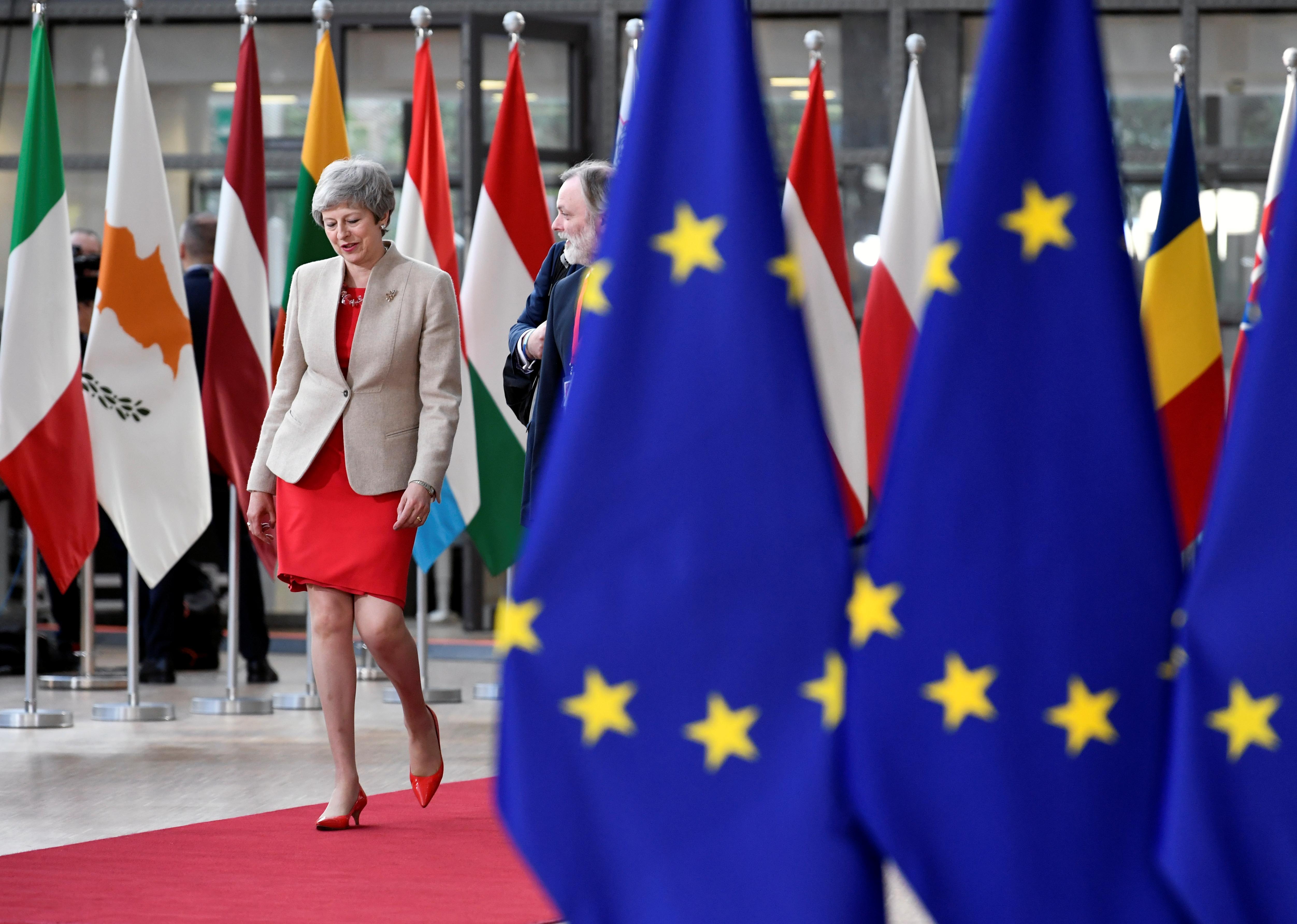 May steps down as Conservative leader on Friday and the first round of voting among the party’s lawmakers to elect her successor will take place next week.

Several of the 11 candidates have said they plan to seek changes to her deal, despite the EU saying it will not reopen negotiations.

The European Research Group (ERG), whose opposition to May’s deal helped defeat it three times in parliament, said Britain should not propose merely revising the agreement.

“The Withdrawal Agreement and the Political Declaration have failed absolutely. They are not coming back. The next leader of the Conservative Party needs to know that and act on that basis,” ERG Deputy Chairman Steve Baker said.

In a paper entitled “A clean managed Brexit” published on Wednesday, the group said the delay to Britain’s departure had done severe damage to public trust and posed “an existential threat” to the Conservative Party.

“It must therefore be the unshakable policy of the government to leave the EU by 31 October 2019,” it said.

Many of the leadership contenders, including frontrunner Boris Johnson, have said Britain must leave on Oct. 31 with or without a deal. Others have warned more time may be needed to reach an agreement with the EU and that parliament, which opposes a ‘no deal’, would try and block it, possibly by trying to collapse the government in a vote of no confidence.

“The leader is going to have to have the courage and the determination and the resolve to say to some of our colleagues, ‘If you choose to threaten me with bringing down this government I’m afraid I dare you,’” Baker said at the launch of the paper.

Baker said he too would run for the leadership if colleagues asked him to, but that he also believed three candidates – Johnson and former ministers Dominic Raab and Esther McVey – were capable of “delivering a satisfactory exit from the European Union and indeed winning a general election”.

The ERG paper said leaving without a deal was not its desired outcome but that Britain should be prepared to do so and it may be necessary to trade on World Trade Organization terms until a free trade agreement (FTA) could be reached with the EU.

During this time, Britain should offer bilateral cooperation in areas of mutual interest and could seek a temporary standstill agreement on current trading arrangements with the EU, it said.

“Commencement of negotiation of the EU-UK FTA should be sought as soon as possible after the appointment of a new British Prime Minister, well before the UK departs the EU on 31 October,” the paper said.

The group added that the government should not have to pay the 39 billion pound ($49.6 billion) divorce bill if Britain leaves without a deal and could instead use much of that money to mitigate the impact of leaving without an agreement.