Portland Mayor Ted Wheeler won a second term Tuesday as he narrowly fended off his left-leaning opponent amid criticism after months of protests and riots.

Wheeler beat Sarah Iannarone as more than 90% of votes were counted Wednesday morning. He led Iannarone 46% to 41% as of 8 a.m., the Oregonian reported.

In a brief statement via Zoom, Wheeler thanked his supporters and said he understood the frustration as the city continues to deal with the coronavirus pandemic and the nightly protests.

“We’re going to need to come together as never before to address short-term issues and the long-term changes and investments needed to rebuild our economy, rebuild confidence in law enforcement and restore hope for our future,” he said.

PORTLAND REPORTEDLY SECURES COURTHOUSE AHEAD OF ELECTION AFTER RIOTERS DAMAGED IT 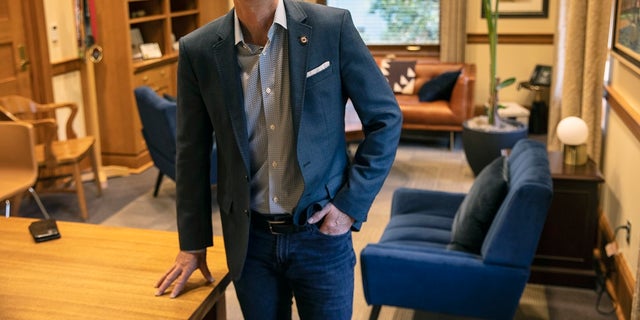 “We have decided to go to bed tonight, let the results continue to roll in, and make sure that every vote is counted in this election. … Ted Wheeler and I share a belief in democracy, in listening to the will of the voters,” she said in a statement.

Wheeler has been widely criticized over nightly riots in the city's downtown since the May 25 death of George Floyd in Minneapolis police custody.

Many Republicans and President Trump unleashed a barrage of attacks in recent months, accusing Wheeler of restraining police officers and preventing them from getting a grip on the demonstrations.

He fumbled early in the campaign as he tried to appease business owners and moderate voters, while also retaining support from those on the left. Left-leaning progressives criticized the police response to protests as overly aggressive and were frustrated that Wheeler — also police commissioner — didn't ban tear gas until late summer.

Meanwhile, political newcomer Iannarone tapped into the protest energy — at one point declaring, “I am Antifa" — and her appeal to far-left, progressive voters angry at the police response galvanized her campaign.

She supported $50 million in cuts to the Portland Police Bureau budget and slammed Wheeler for not doing the same. 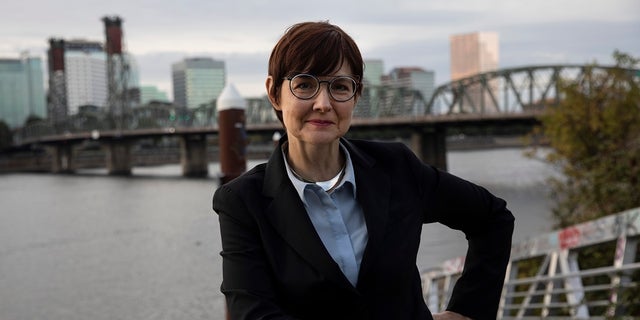 Since May, Portland has cut about $15 million from the police budget, including a gun violence reduction team, transit police and a school resource officer program. Wheeler resisted pressure to cut more from the nearly $250 million budget without a safety net for mental health and homelessness calls that police handle daily.

Last week, Wheeler asked for more time to consider another $18 million in police cuts, effectively delaying the critical vote until after the election. That decision led the city’s only Black councilwoman, who had remained neutral in the race, to endorse Iannarone in the campaign’s final days.

Wheeler, out of money, lent himself $150,000 and got last-minute support from an independent coalition of environmental groups, unions and business leaders. They  financed a surge of advertising in the campaign's final two weeks.