BORIS Johnson must begin getting kids back into classrooms next month, the powerful Commons education boss warned today.

Robert Halfon said the PM must use the full “engine of Government”  to “get our schools open again after February half term” – beginning in areas with lower Covid cases instead ofwaiting for a national reopening. 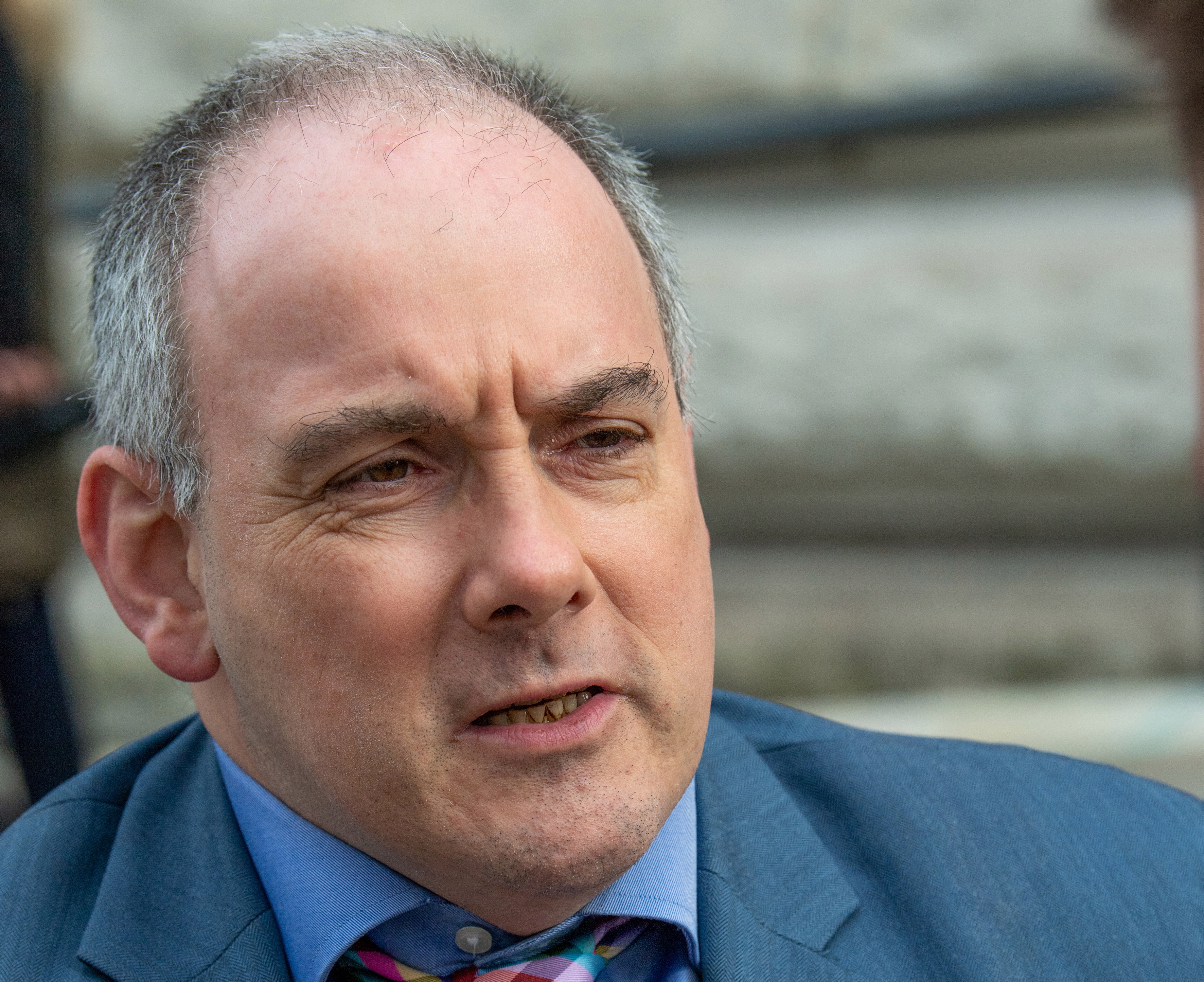 The prominent Tory MP's intervention came after Health Secretary Matt Hancock hinted teachers WILL be jabbed as a priority – but that won’t happen before Easter.

Raising fears that kids won’t be back before April, Mr Hancock refused to put a date on schools returning.

Despite saying there were “early signs” cases are falling, the health secretary said it was “far far far too soon” to be able to talk about lifting lockdown.

But his comments sparked anger from Mr Halfon who is the Chairman of Parliament’s powerful Education Select Committee.

He wants schools in lower case areas to be allowed to reopen sooner rather than waiting for a blanket reopening across England.

“If there are areas of the country with low Covid rates, there should be no reason not to open the schools.”

The Essex MP told The Sun today: "Long after the coronavirus has gone our younger children could be mired in ditch of educational poverty, a mental health crises and safeguarding hazards because of the damage of school closures.”

And he demands: “The engine of Government should be directed to do everything possible to get our schools open again after February half term – as was stated previously by the Prime Minister.

“If there are areas of the country with low Covid rates, there should be no reason not to open the schools.”

He added: “As the Deputy Chief Medical Officer said to our Education committee recently, teachers and support staff are at no greater risk than any other profession, nor is there evidence that schools are significant transmitters of the virus.”

The row comes as Mr Hancock rejected an offer from an independent headteachers group to jab half a million teachers over next month’s half term.

On Sunday morning Mr Hancock said teachers have a "good shout" of being high on the coronavirus vaccine priority list once the most clinically vulnerable have received their jabs.

But health sources say this is unlikely to begin before April and the list of next wave tobe jabbed is still being decided.

Bosses of Britain’s leading private schools and academies have offered to vaccinate all of the UK’s teachers at half term at no cost to the government.

But Mr Hancock hit back: "It's not a matter of logistics, the logistics can be organised.

"The challenge is the supply of vaccine, supply is the rate-limiting factor.

"The question is who should have each dose as it comes in… and we've taken the decision, quite rightly, to go through in order of clinical need, starting with those who are most likely to die from this disease.

"We're going through those who are clinically vulnerable… and after that there's a perfectly reasonable debate to be had about who should go in what order next."

He  added: "Teachers have got a good shout to be very high on the list and those discussions are going on."