PRINCE Harry is "trying to keep up" with Meghan Markle after bagging his new corporate jobs, a celebrity agent claims.

The Duke of Sussex, 36, recently revealed his new role as an executive at a Silicon Valley start-up firm.

👑 Read our Meghan and Harry live blog for the latest news... 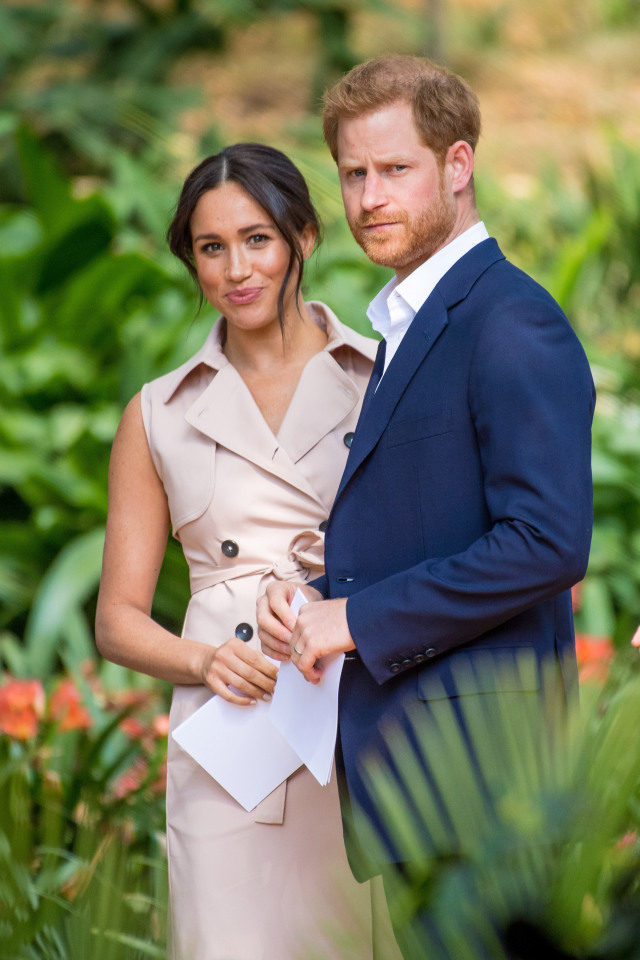 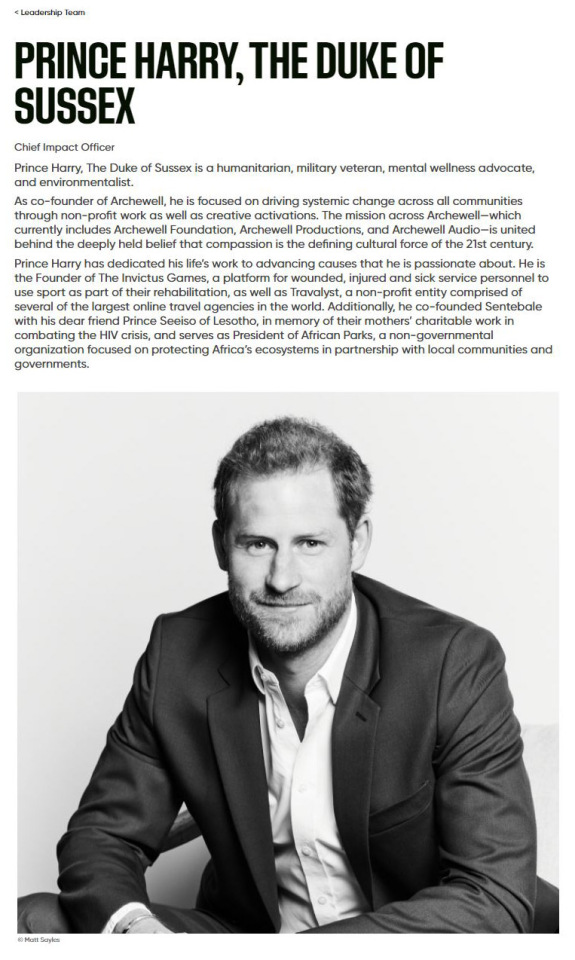 Jonathan Shalit claims the royal may have taken up corporate gigs to compete with 39-year-old Meghan.

He told The Telegraph: "So for Harry to keep up with his wife, he's got to find his own name and identity and this is the start.

"He doesn't need celebrity. When you're Royal, you're the biggest celebrity in the world. But what this does is allow Harry to have relevance."

Prince Harry will be chief impact officer at BetterUp, a mental health services business worth £1.25billion.

The Duke will help promote an app used by corporate giants including Facebook to improve staff wellbeing.

Users scroll through profiles of therapists and life coaches — just like dating app Tinder — and select a match.

Alexi Robichaux, CEO of the Silicon Valley start-up, also revealed the Duke decided to drop his royal titles in the workplace – while keeping his salary and working hours a secret.

Mr Robichaux told the BBC: "He’s been in the role for a couple of months, and we’re so excited to share the news with the world.

"We’re partners here, he likes to be called Harry in the workplace, so we just address him as Harry."

He added his team were "honoured" to have the Duke working with them in the role he took up months ago.

It comes soon after that he was unveiled as a commissioner on information disorder at the Aspen Institute, a US think tank.

Experts last week said he could be working in the US on a visa designed for people with "extraordinary ability".

Harry now has two jobs and TV and radio projects in the US, sparking questions how he obtained a visa.

But his work with Invictus Games for injured squaddies could potentially qualify him – and his recent bombshell Oprah interview earned millions for the TV industry.

Russell Myers told True Royalty TV's The Royal Beat: "There is the argument that if he is ‘Prince Harry, the Duke of Sussex’ in all the published materials for [the firm], is that trading off the royal brand which they said they wouldn’t do to uphold the values of The Queen?

"So it is very debatable at the moment. People at the Palace will be watching this very, very closely." 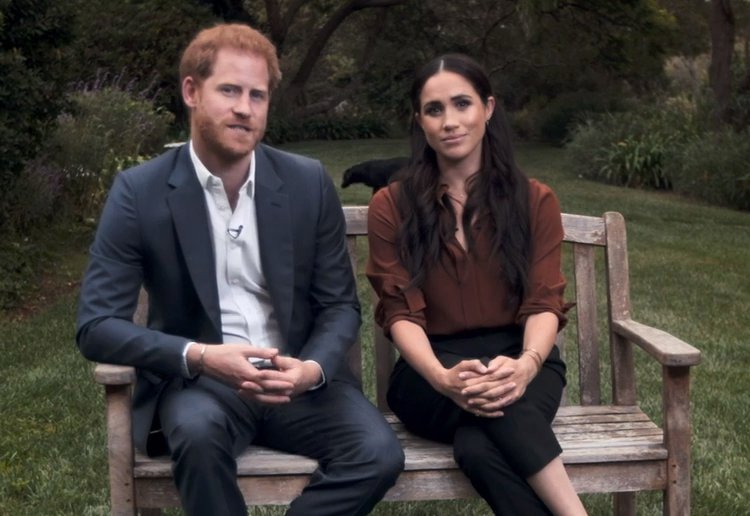