Two French prison guards have been freed after an inmate described as a “professor of hostage-taking” detained them armed with a handmade weapon.

The inmate surrendered overnight to special intervention forces called to the scene at Conde-Sur-Sarthe Penitentiary in Normandy, the French justice ministry said.

The prisoner had taken the man and woman hostage on Tuesday.

Prison union representatives described the 35-year-old inmate as “professor of hostage-taking” as he was previously involved in five similar incidents. 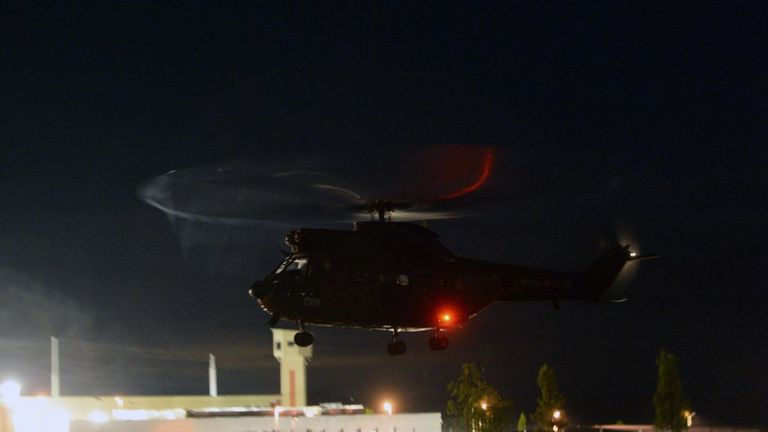 The man, convicted of rape and the murder of a prison cellmate, has a history of psychiatric problems, the ministry said.

He was armed with “a pair of scissors, a fork and a plastic weapon”, an official said. 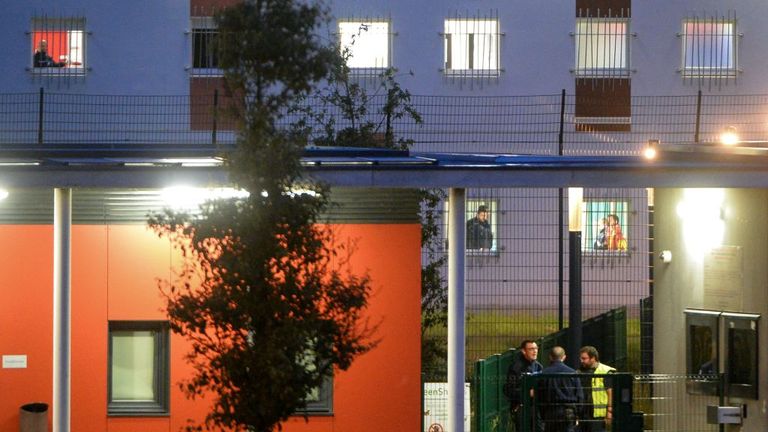 The female hostage was a trainee in her 20s who had worked in the prison for two months.

It was her first job since leaving school.

Officials say the inmate took the hostages as a way of demanding a transfer to another prison.