Home » World News » Psychic ordered to pay $1.6 million back to victim and spend 40 months in prison

A woman who allegedly claimed that she was able lift curses as a result of a God-given power is now facing a court-issued judgement.

She was ordered to pay $1.6 million in restitution after being found guilty of one count of wire fraud.

The suspect, whose legal name is Sherry Tina Uwanawich, was sentenced to 40 months in prison in southern Florida before facing three years of supervised release. The sentence was issued Sept. 6.

Uwanawich, who according to court documents also was known as Jacklyn Miller, “would claim that her curse-lifting work required her to receive money for the purchase of various expensive items needed for rituals.”

The indictment detailed how Uwanawich allegedly “claimed to engage in meditations in order to communicate with spirits or higher beings. Based upon these meditations, the defendant claimed to have learned that the victim was suffering from a ‘curse’ that purportedly had been placed upon her now deceased mother and which had been passed on to her.” 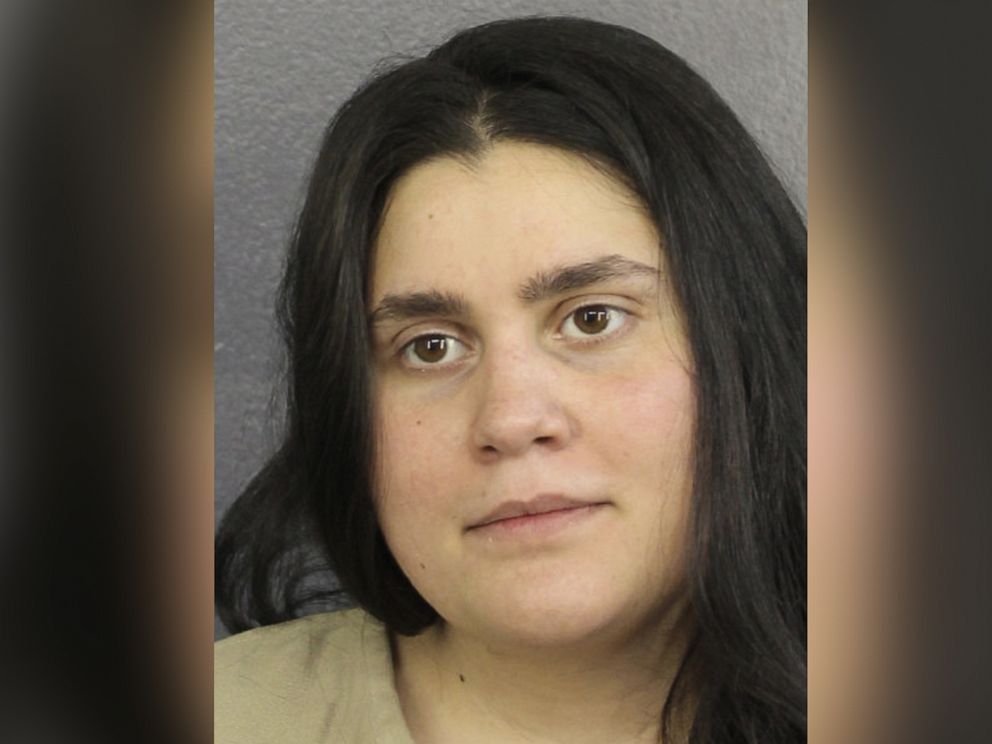 She allegedly told the victim, whose name is not disclosed in court documents, “that in order to remove the curse, the defendant needed cash from the victim to purchase various expensive ‘materials,’ such as special candles and crystals,” the indictment reads.

The indictment does not specifically say how, where or when Uwanawich, 28, met the victim, identified as V.G. in court documents, but it’s believed they met in Texas before the suspect moved to Florida, where she continued the ruse.

The Miami Herald reported that the suspect met the victim at a Houston mall in 2007.

The indictment shows wire transfers that the victim sent to the suspect originated in Houston and were delivered to an account in Florida.

“On at least one occasion, the defendant needed items of jewelry and other personal property to ‘work with’ in her ‘curse removal work,’ promising that said items would be returned,” according to the indictment. “The items were never returned.”

London: Tourism Australia has issued a rallying call to Britons distressed by the harrowing scenes of Australia's bushfire crisis to

Station 19 Season 3 Premiere Recap: Which of Grey's Anatomy's Imperiled Staffers Made It Out of Joe's Bar Alive?

London: Tourism Australia has issued a rallying call to Britons distressed by the harrowing scenes of Australia's bushfire crisis to

Station 19 Season 3 Premiere Recap: Which of Grey's Anatomy's Imperiled Staffers Made It Out of Joe's Bar Alive?

01/24/2020
We and our partners use cookies on this site to improve our service, perform analytics, personalize advertising, measure advertising performance, and remember website preferences.Ok