Footage shows the rocket system being driven to its launch site in the Sary-Shagan training range in Kazakhstan.

It then blasts into the air at an incredible speed – causing a huge plume of smoke to surround the area.

The Kremlin has declined to name the system but it is believed to be the deadly PRS-1M interceptor missile, which is crucial to protecting Moscow and other strategic sites in the region from potential incoming NATO or other enemy missiles.

According to Russian news outlet gazeta.ru, the new missile is a development of the older 53TC which “previously flew several times faster than a bullet and accelerated within seconds to 3km per second, making it the world’s fastest missile”.

Incredibly, the latest missile is even faster.

Gazeta estimates it has reached speeds of 4km per second – the equivalent of 2.48 miles per second or 8,928mph.

It is also 10 times the speed of sound (Mach 10) and would likely be the world’s fastest missile.

The report added: “The new product’s kill zone is practically one and a half times greater in terms of altitude and range.

“Interception of enemy ICBM warheads is now assured at an altitude substantially higher than 50km (31 miles). 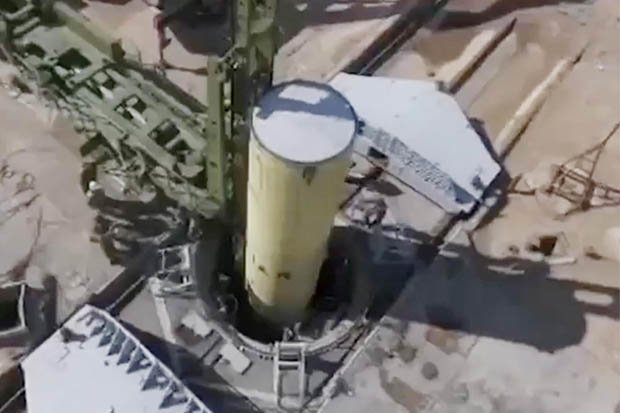 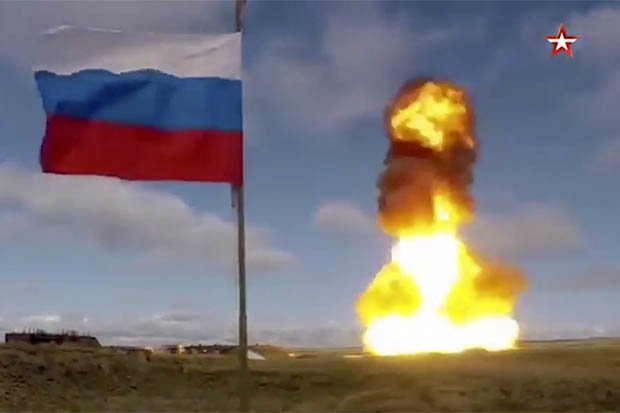 “The missile carries a nuclear warhead of several kilotons.”

Outlets and military experts outside of Russia have often questioned the truth of military reports in the nation’s media – given several news outlets are controlled by the state.

After the launch, the country’s defence ministry said: “Another test-launch of a new Russian interceptor missile was successfully conducted.”

“After a series of trials, the new interceptor missile confirmed its characteristics and successfully completed the task by striking an assigned target with precision.”