BRITS hoping to escape for the weekend have been met with travel chaos after major train services were cancelled today.

Cracks have been found in high speed Hitachi 800s – with trains across four rail providers now having to be checked. 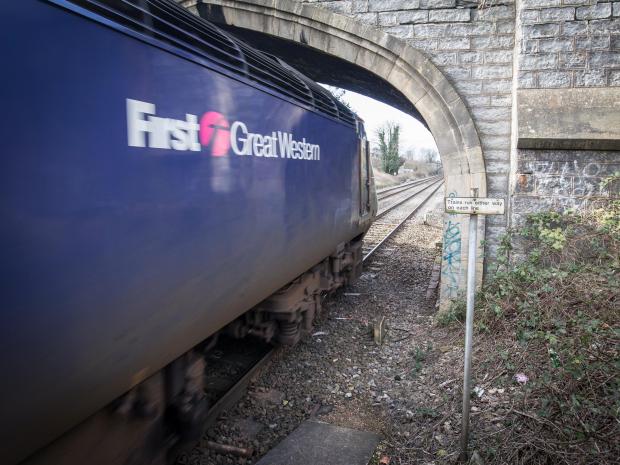 They tweeted: "Some GWR, Hull Trains, LNER and TPE trains have been taken out of service today for safety checks as a precautionary measure.

"Once trains have been checked, they will be released back into service as soon as possible. Please check before travel."

Every high-speed Great Western Railway service between London, Bristol, Cardiff and Penzance has been cancelled.

GWR said in a statement: "Due to more trains than usual needing repairs at the same time at London Paddington fewer trains are able to run on some lines."

They confirmed the hairline cracks were "in areas where the suspension system attaches to the vehicle body on two trains".

LNER have also suspended services urgent inspections being carried out on their trains.

A statement on their website says: "We are experiencing significant disruption. We advise customers not to travel today.

"Please visit our Travel Alerts page for information on refunds and alternative travel."

Hull Trains confirmed tickets are being accepted on other train lines after services were disrupted between Hull and King's Cross in London.

While TPE said trains from Newcastle to Liverpool are being disrupted.

The Hitachi high-speed trains entered service in England in 2017.