RAND Paul has accused Richard Marx of "inciting violence" after the songwriter said he would "hug" the Senator's attacker.

It comes after the Republican received a death threat at his home, prompting an FBI investigation. 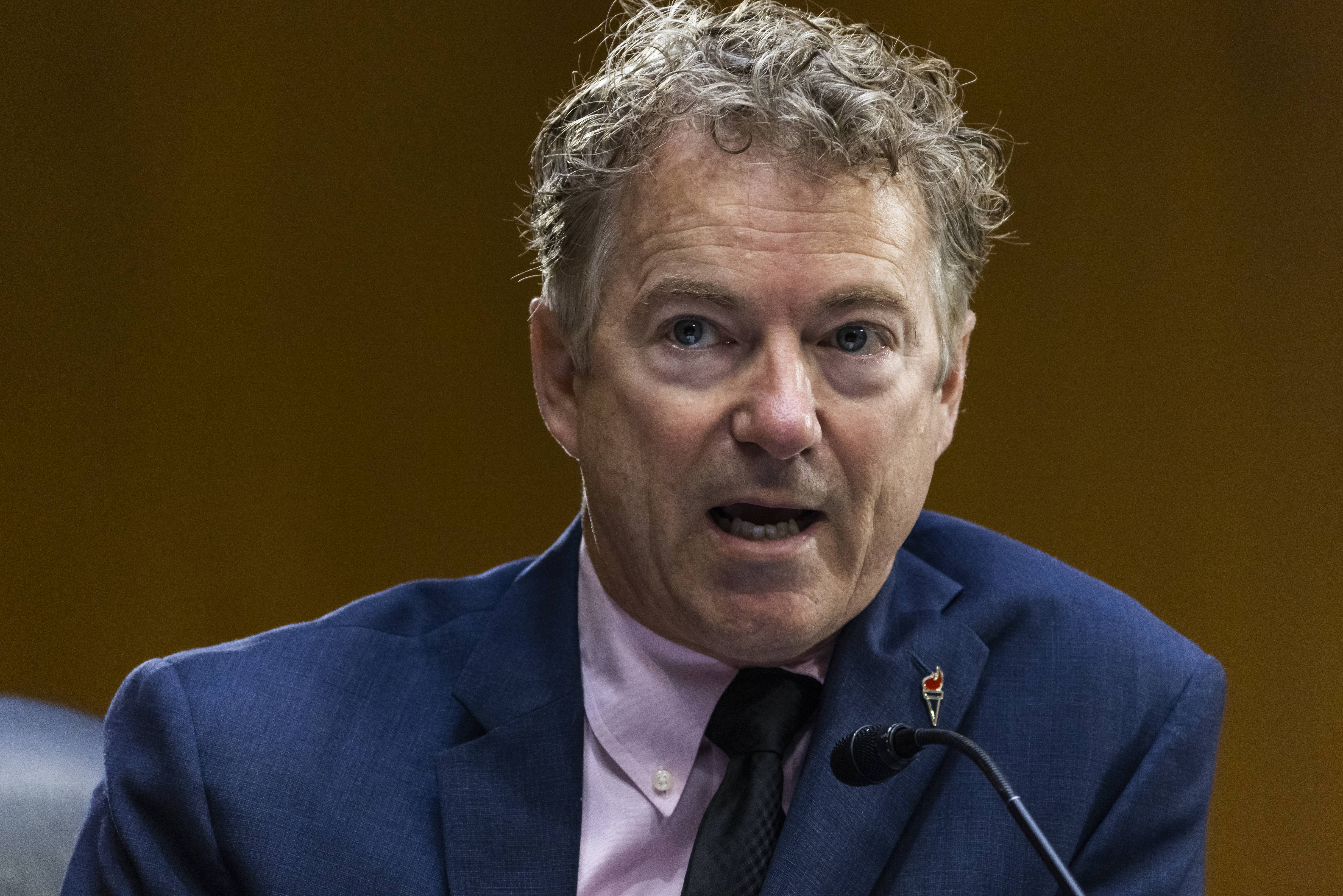 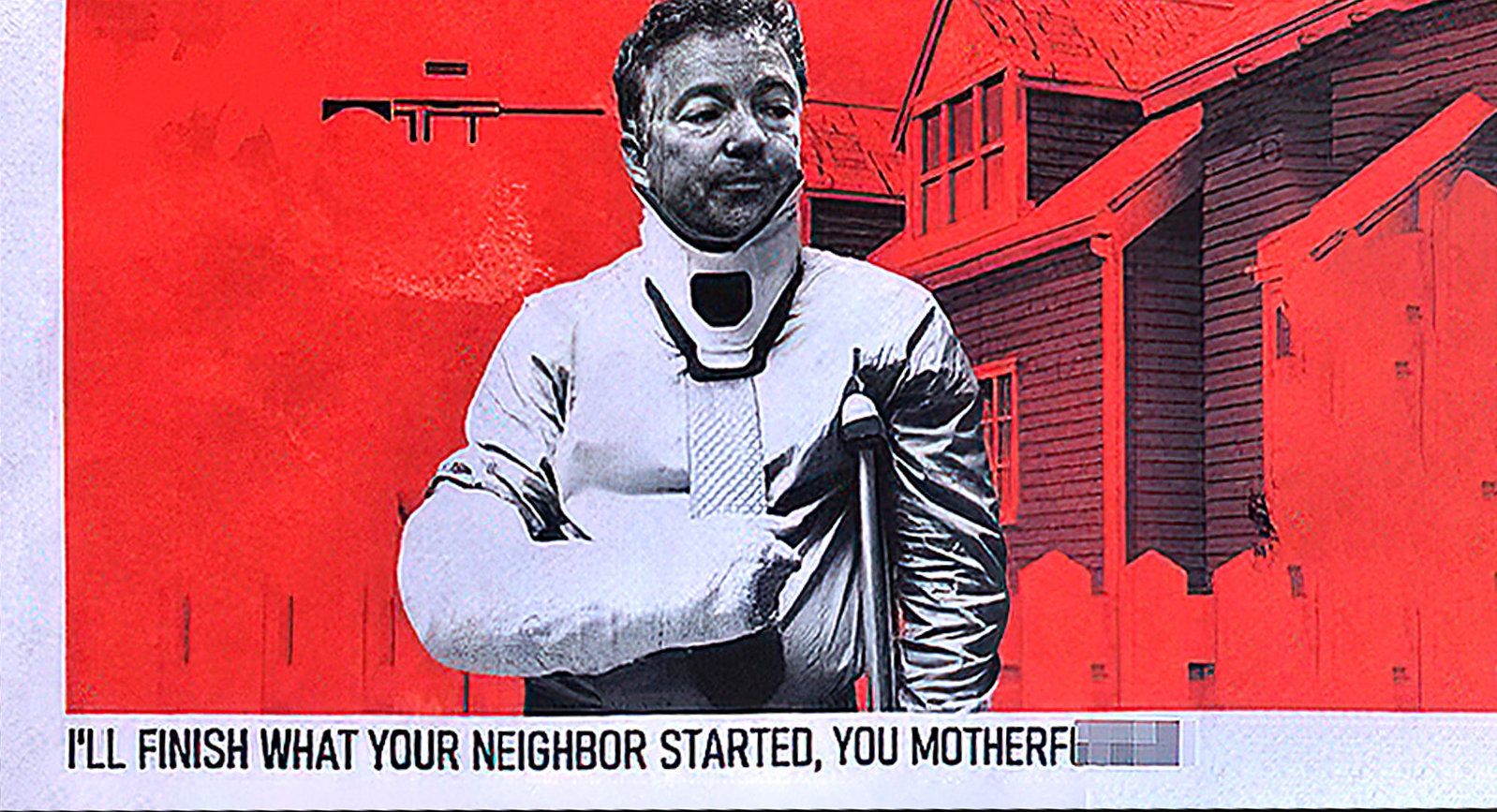 The Kentucky Senator hit back at the artist on social media and accused Twitter of allowing celebrities to "encourage" violence against him.

He tweeted: "I take these threats immensely seriously. As a repeated target of violence, it is reprehensible that Twitter allows C-list celebrities to encourage violence against me and my family."

Songwriter Marx tweeted on Sunday: "I’ll say it again: If I ever meet Rand Paul’s neighbor I’m going to hug him and buy him as many drinks as he can consume."

Paul received a photograph of himself bruised and bandaged. 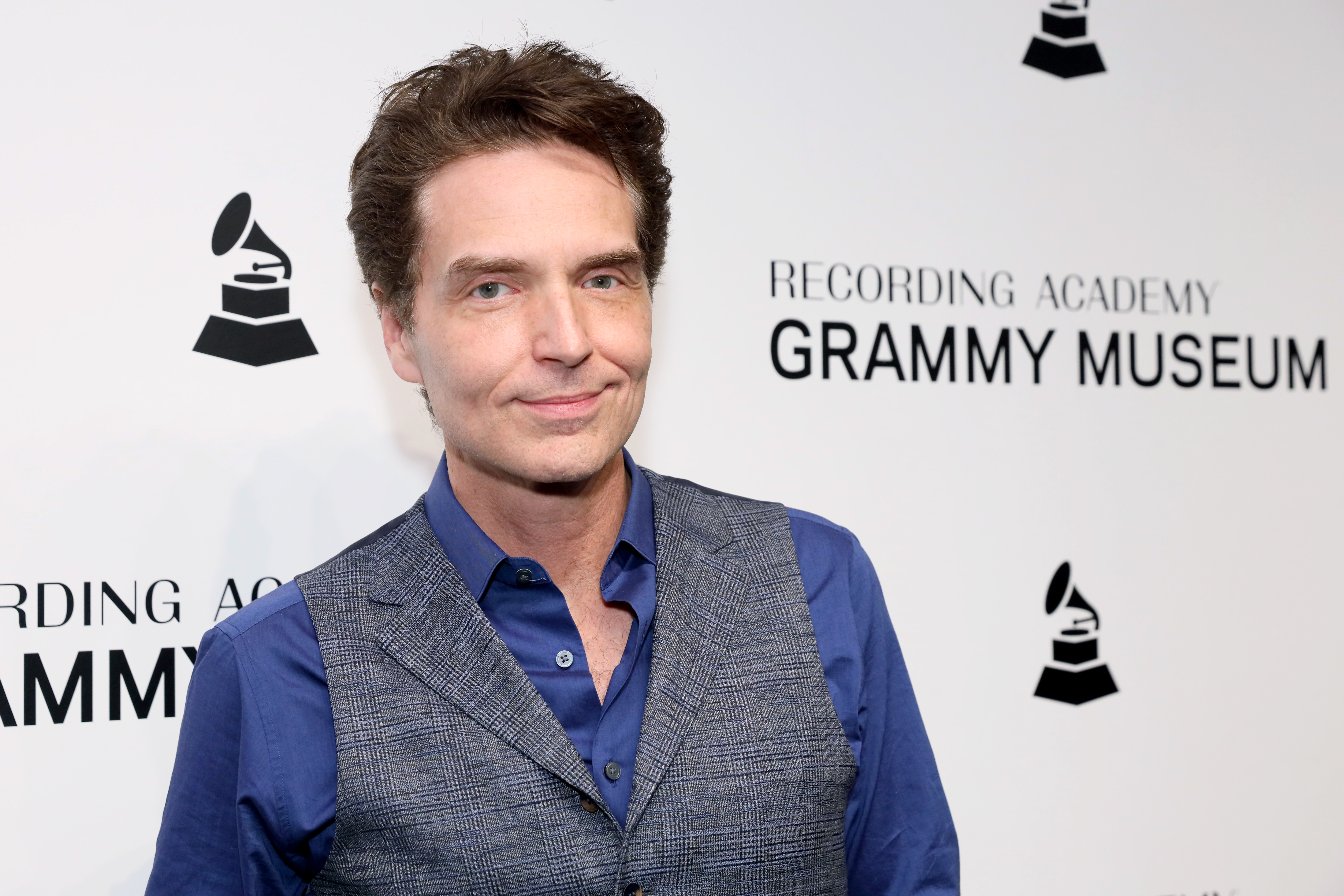 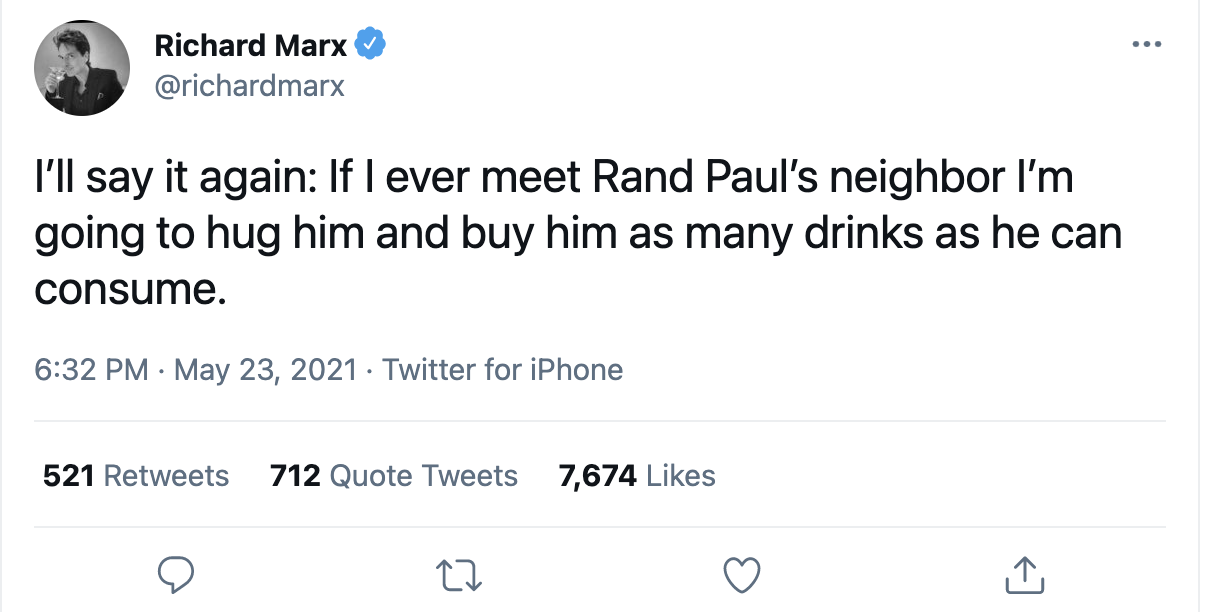 On the image, a gun is pointing to the Senator's head with the caption: "I'll finish what your neighbor started you motherf****r."

The image itself was referring to a 2017 assault on Paul by his neighbor Rene Boucher.

The Senator's attacker had initially been sentenced to 30 days in jail, 100 hours of community service, and received a $10,000 fine, NBC News reports.

Rand said he suffered broken ribs and was left with lifelong symptoms following the attack.

In August last year, Paul and his wife Kelley had a close call when a group of people surrounded them as they ventured back to their hotel room after the Republican National Convention.

This week, the Kentucky Senator said he would not be getting the Covid-19 vaccine.

Although the Republican tested positive for the virus in March 2020, Paul said he would not be getting the vaccine since he already has natural immunity.