THE Reading terror attacker who "executed" three men in a park in a "brutal" stabbing spree that lasted less than a minute has today been sentenced to a whole life order. 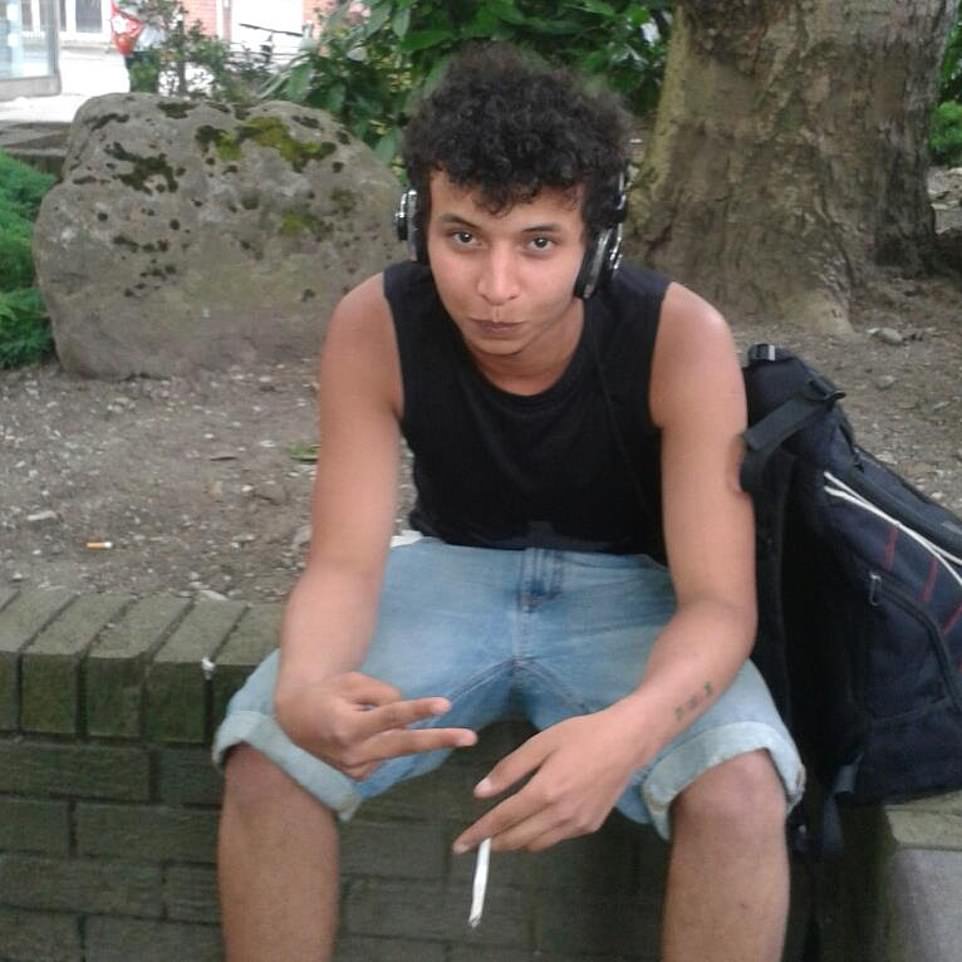 Three other people – Stephen Young, Patrick Edwards and Nishit Nisudan – were also injured before Saadallah threw away the knife and ran off, pursued by an off-duty police officer.

The failed Libyan asylum seeker had launched the attacks in Forbury Gardens, Reading, as the victims were enjoying a summer evening after the first lockdown restrictions in England were relaxed.

Horrific footage showed the "brutal" killings unfolded in less than a minute.

Saadallah, of Basingstoke Road, Reading, pleaded guilty to three murders and three attempted murders and was sentenced at the Old Bailey by Mr Justice Sweeney on Monday.

Saadallah, wearing a grey jacket over a sweater and a red and white hat, showed no emotion as he was sentenced.

Mr Justice Sweeney said he had "no doubt that this is a rare and exceptional case in which just punishment requires you must be kept in prison for the rest of your life".

His victims' families appeared emotional as the judge sentenced Saadallah to a whole-life term.

He was also sentenced to recurrent 24-year jail terms for each count of attempted murder.

Prosecutor Alison Morgan QC had previously told the court Saadallah wanted to kill as many people as possible in the name of violent jihad.

She said: "The defendant was aiming to inflict the maximum amount of damage in the shortest possible time to allow him to kill as many people as possible.

"In effect, the killings of Joseph Ritchie-Bennett, David Wails and James Furlong were highly effective executions."

Ms Morgan said the defendant was "ruthlessly efficient" in his actions, having planned and executed the attack with "determination and precision". 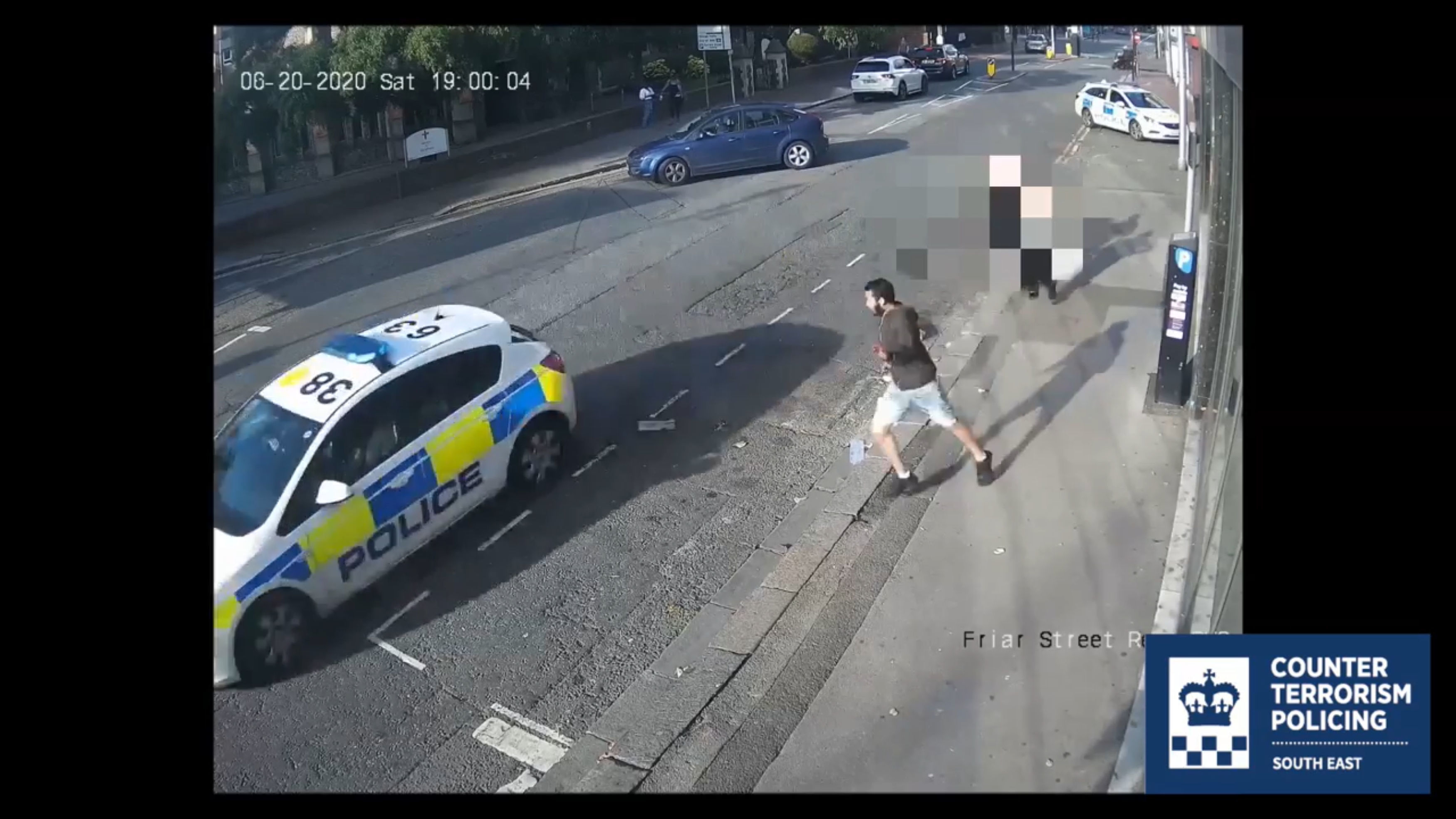 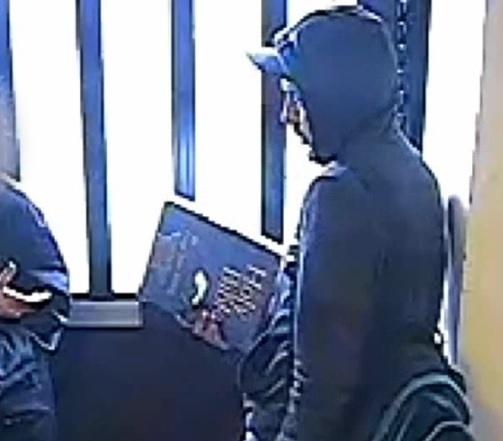 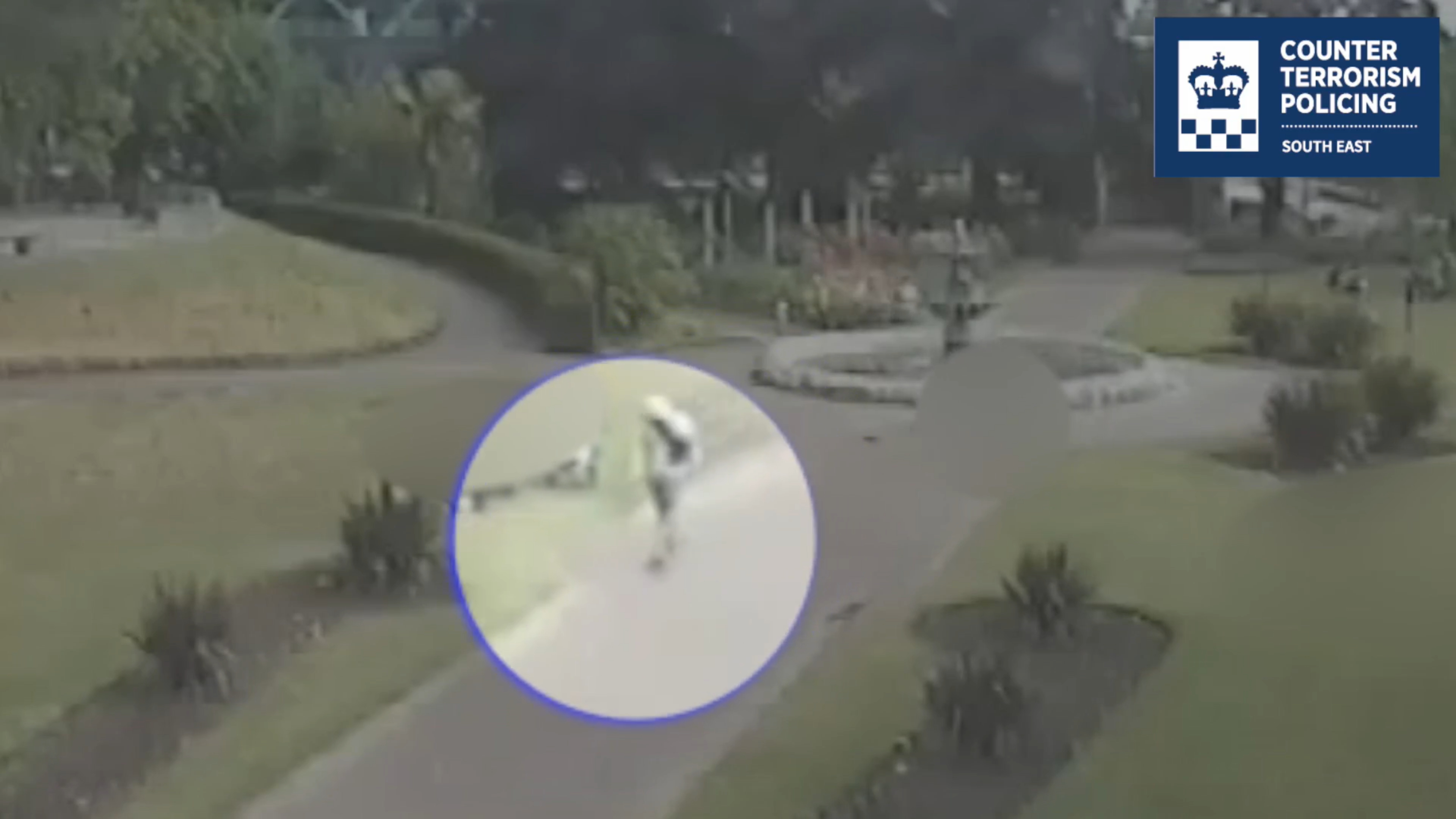 As he was detained, a Muslim member of the public told him: "You have nothing to do with Islam, bastard," adding: "I am just livid."

Since arriving in Britain in 2012, Saadallah had been convicted of various offences including theft and assault.

During his time at HMP Bullingdon, he sought out the company of prominent radical preacher Omar Brooks, who is associated with the banned terrorist organisation Al-Muhajiroun.

Saadallah was released from HMP Bullingdon on June 5 last year.

He set about researching the location for his attack, carrying out reconnaissance, and bought a knife at Morrisons supermarket.

He had contact with his probation officer and was visited by police on June 19 over concern for his mental state.

However, a psychiatrist had since concluded that the events of June 20 were "unrelated to the effects of either mental disorder or substance misuse".

Mr Furlong was described as "a remarkable person, an unfailingly kind and compassionate man" in a victim impact statement by his family.

What is a whole life order?

Prisoners who are sentenced to a whole life order must serve their time without the possibility of parole.

They can only be issued to those who committed their crimes when they were over the age of 21.

Ian Brady, Ian Huntley and Harold Shipman are among the notorious prisoners who have faced this lifetime sentence.

While whole life orders mean that inmates will by kept incarcerated until death, this doesn't happen in every case.

The Home Secretary may grant release in exceptional circumstances, such as if a prisoner is of a great age or in ill health.

Mr Ritchie-Bennett's mother Charlene said: "Everyone loved Joe and he always included everyone in his life. He cared deeply for family, friends and co-workers.

"He always saw the good in people and accepted them as we accepted him."

Joan Wails, the mother of Mr Wails, said: "There was no sense in David's death, it was cruel, inhumane and cowardly. The pain I feel in my heart is unbearable.

"What this person did to David and his two friends is monstrous. That's what my family and I refer to him as, a monster."

In mitigation, Rossano Scamardella QC argued against a whole life order due to a lack "significant planning or premeditation". 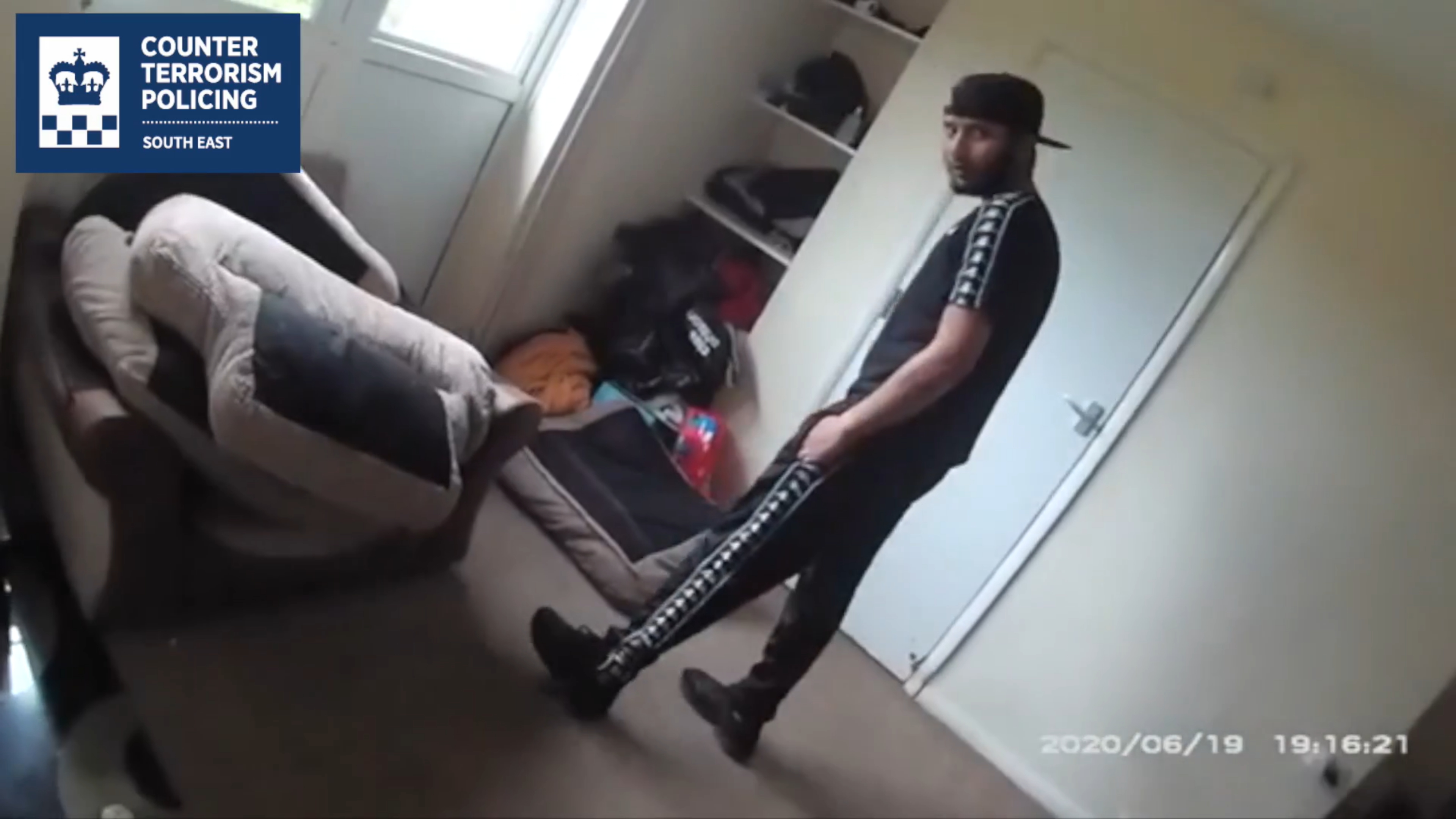 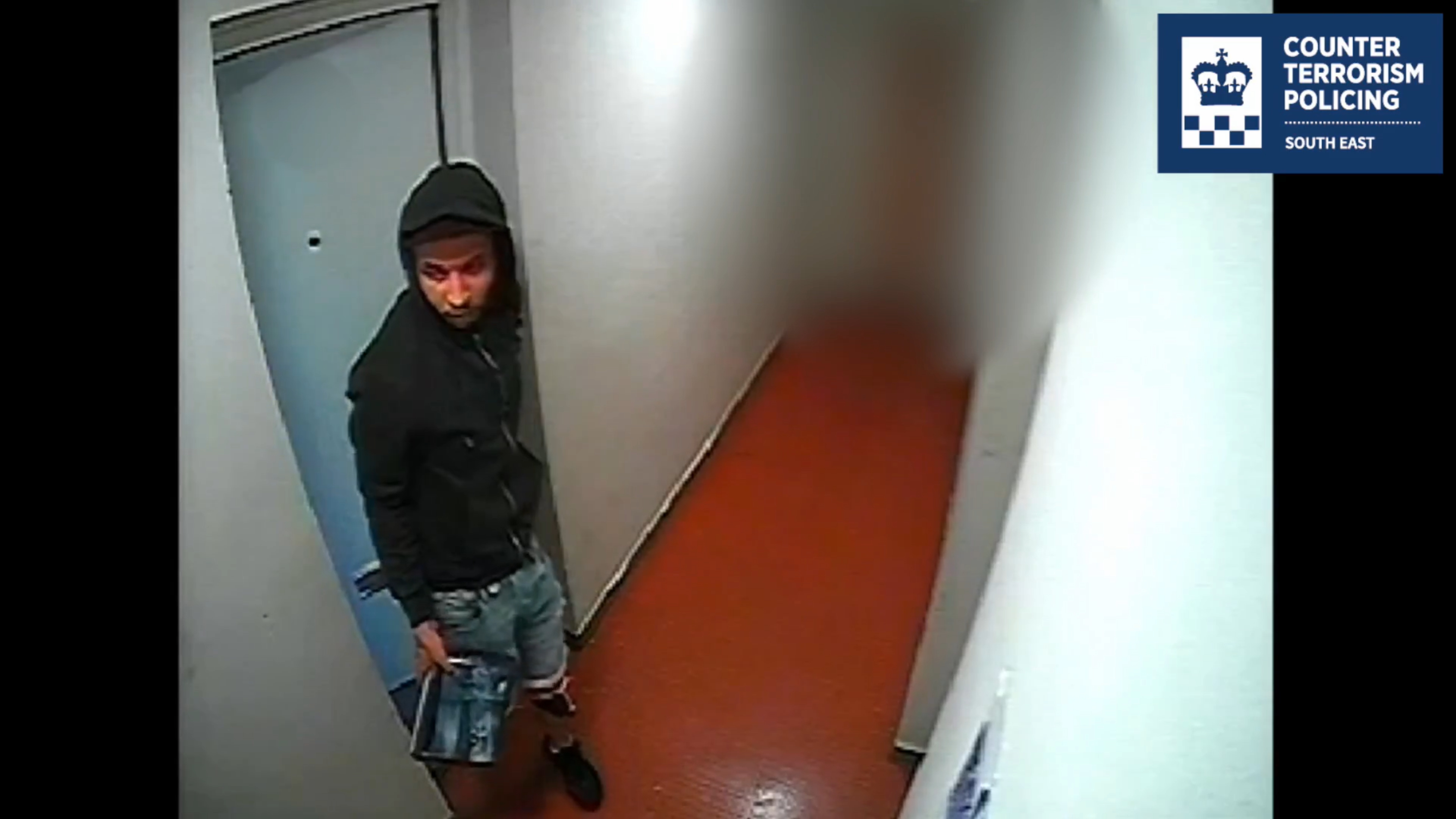 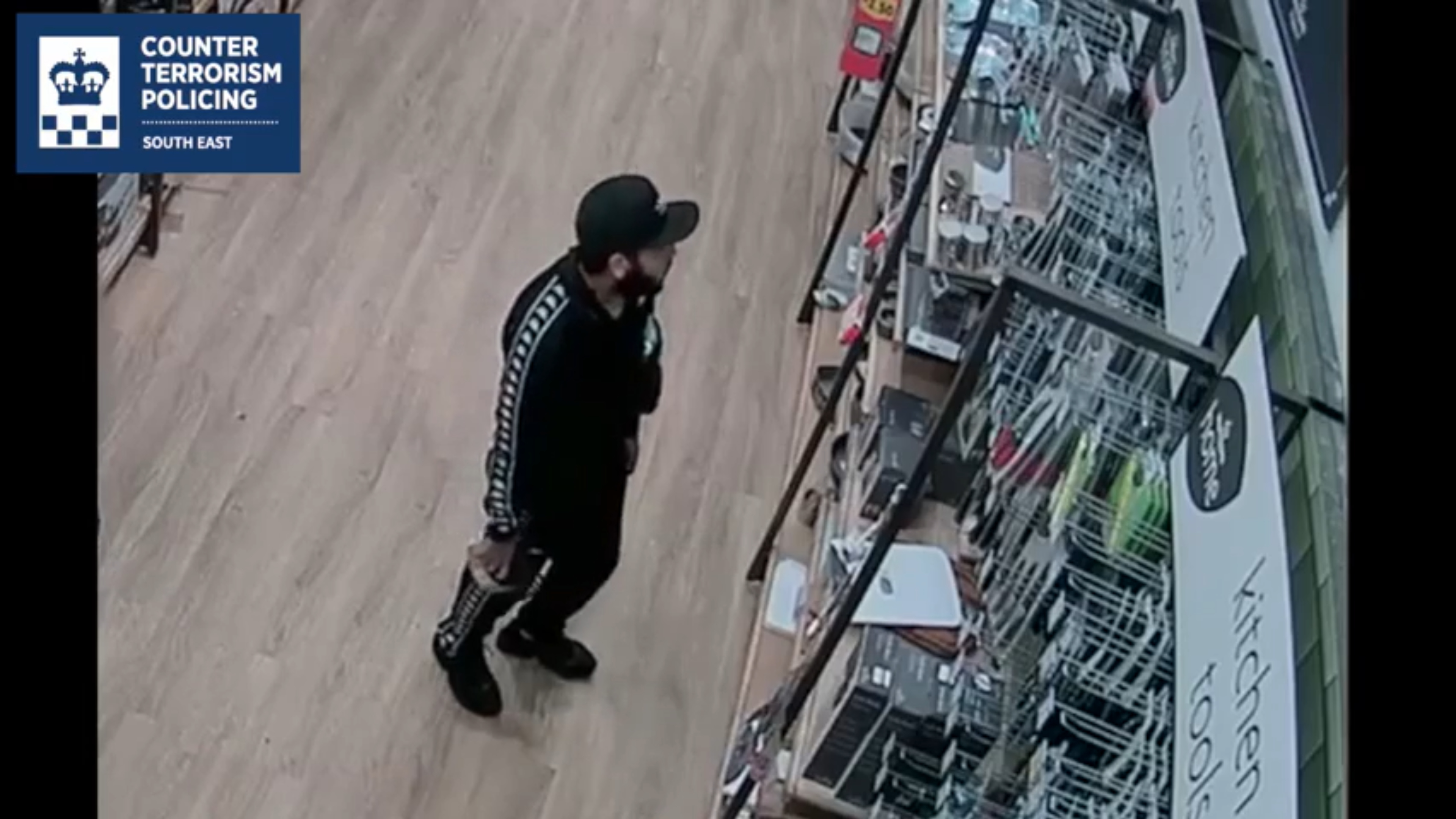 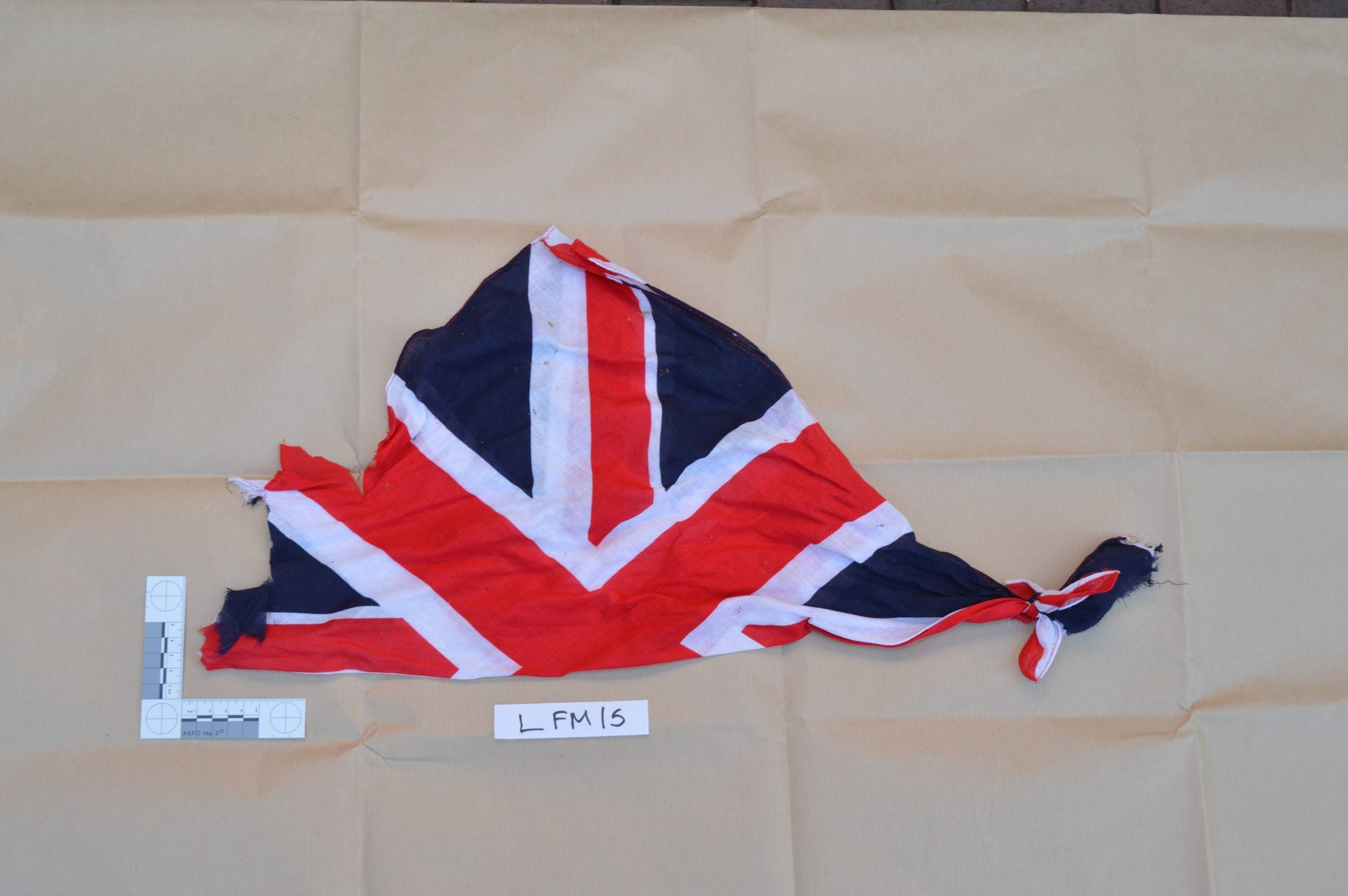 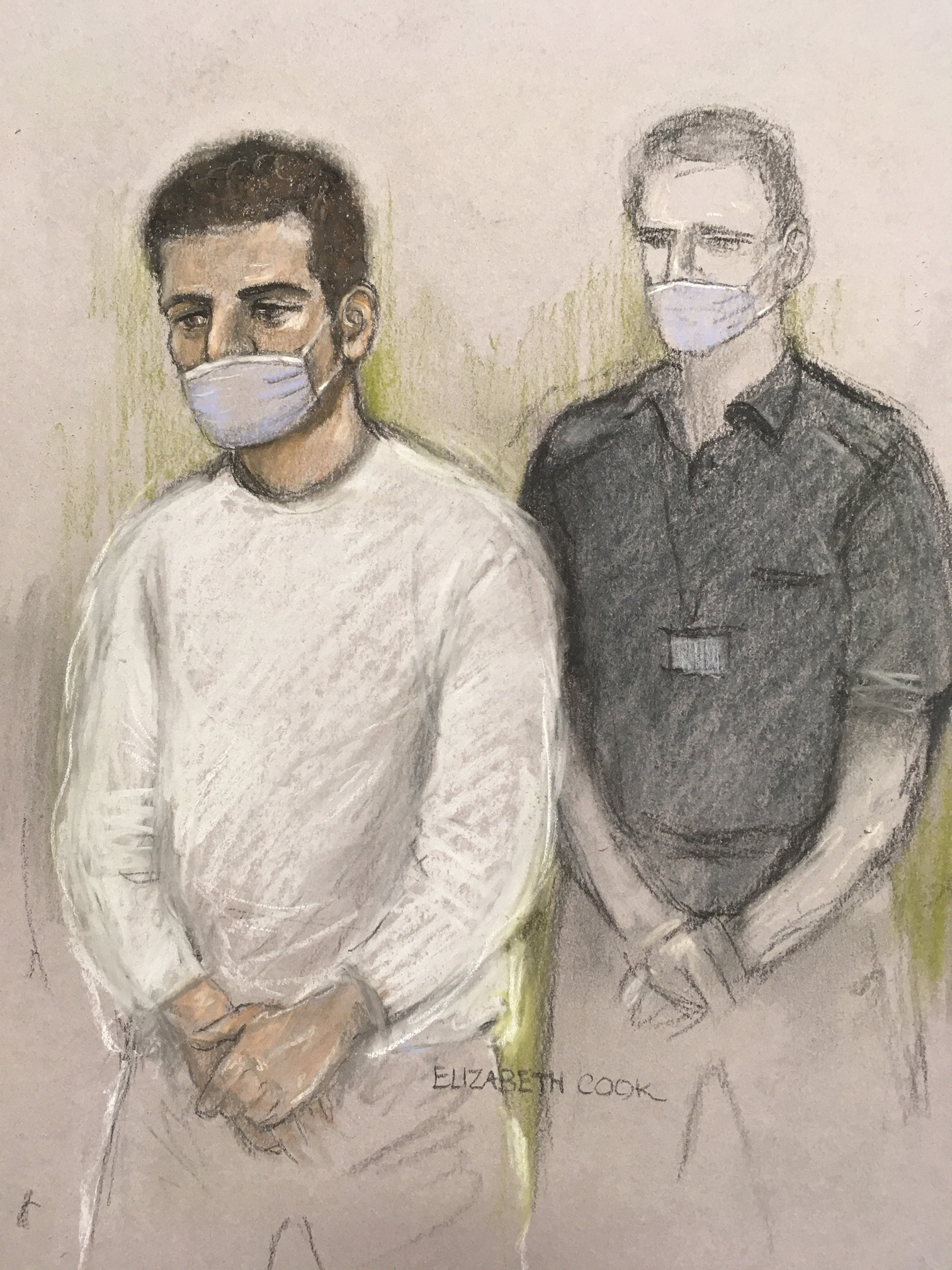 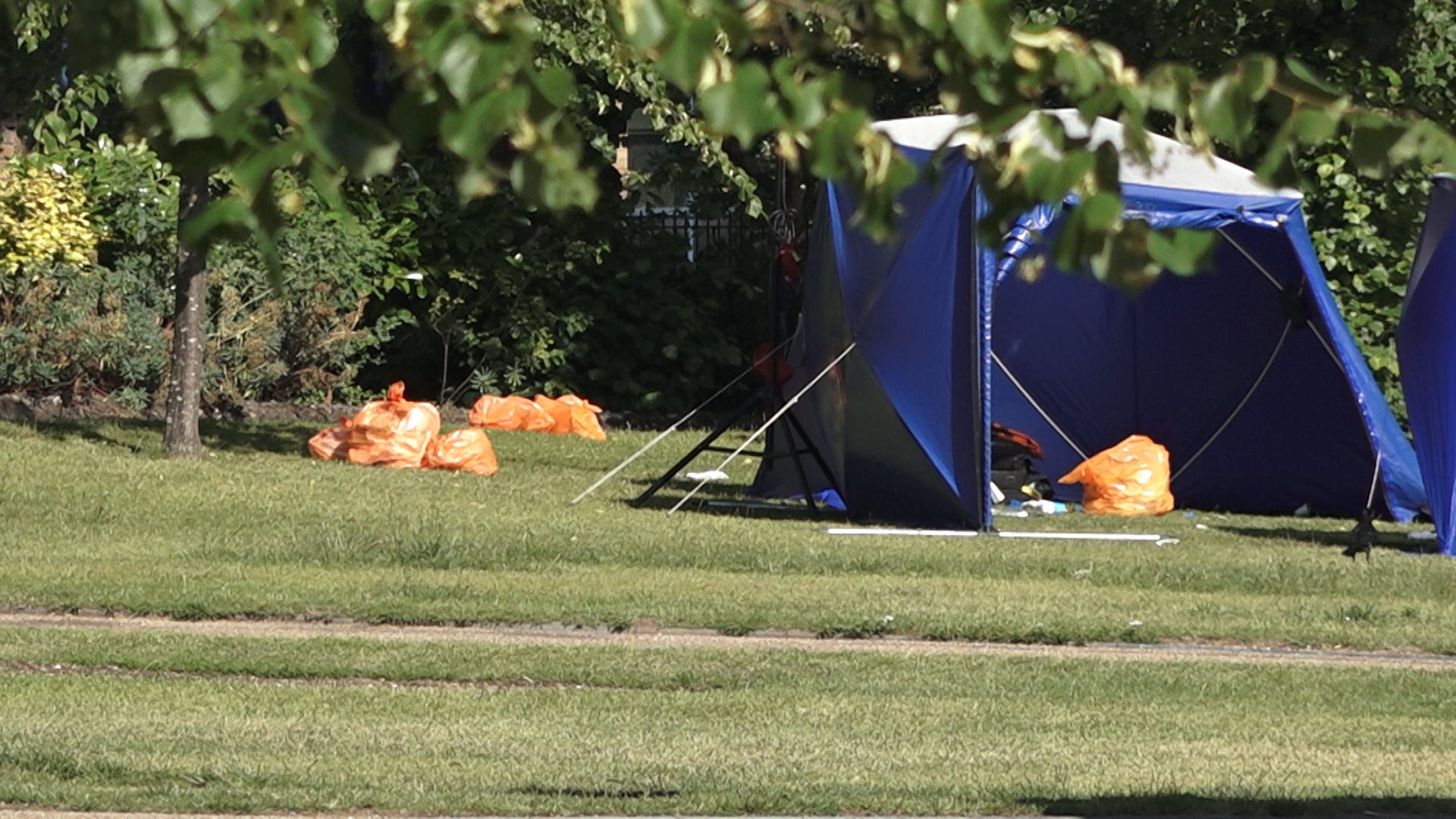 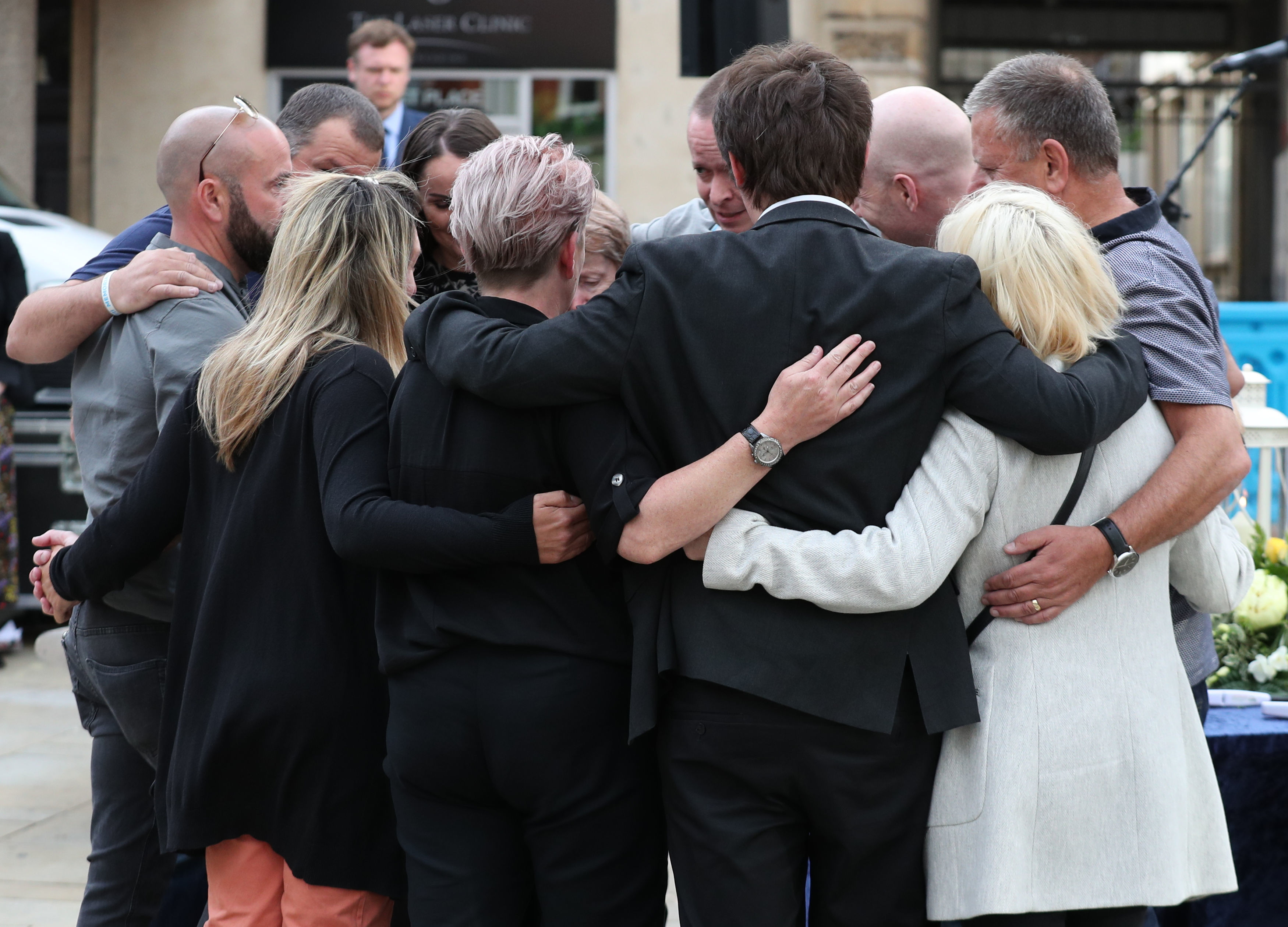 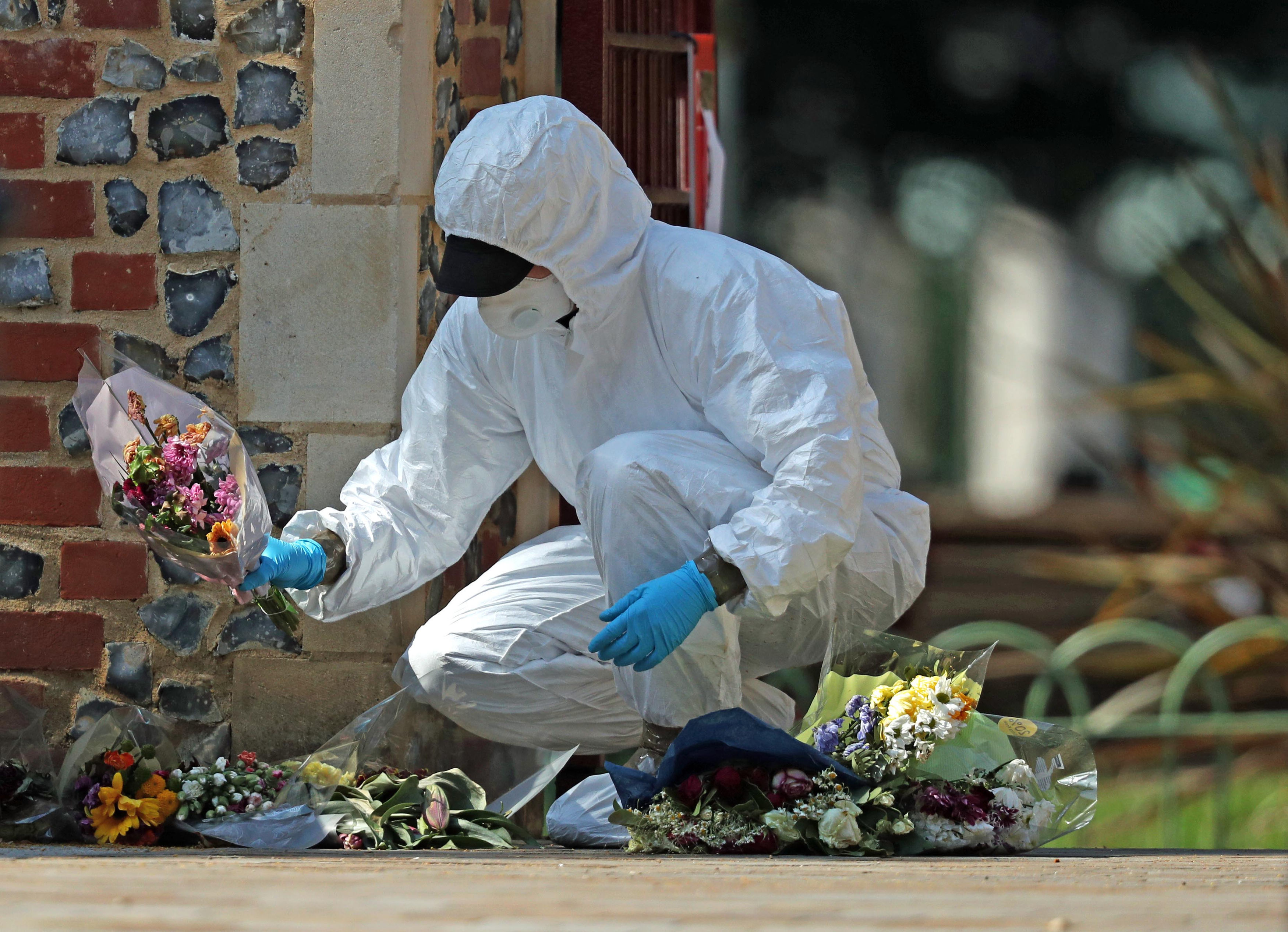 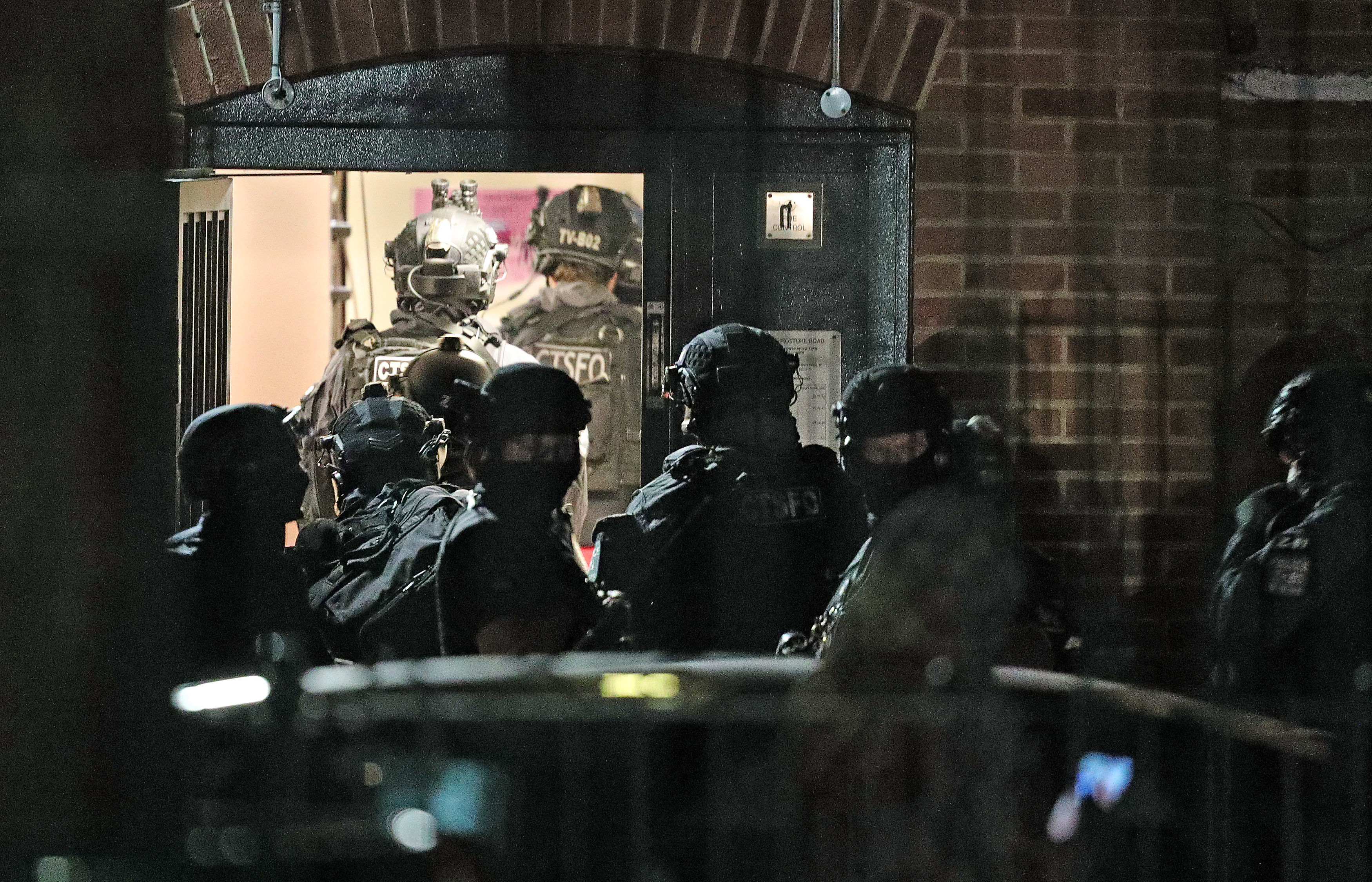