THE Remainers have lost the plot.

Laughably, they claim that they somehow “won” the European elections. 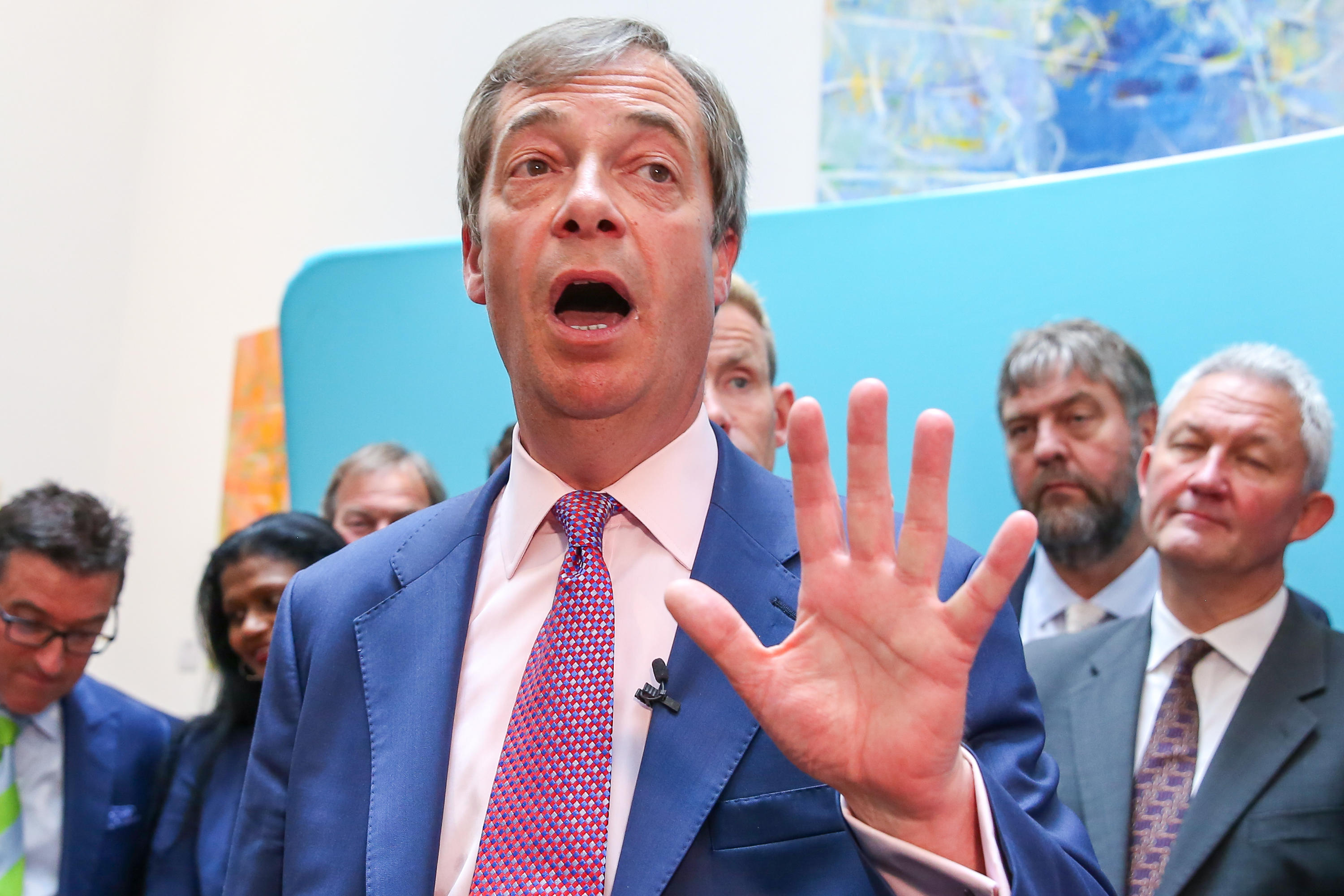 All you need to do is combine the votes of a bunch of different parties, pretend the Tories don’t back Brexit and, hey presto, you’ve got a crushing victory.

It’s time for a reality check. The public have just made the Brexit Party the biggest party not just in Britain but in the entirety of the European Parliament.

The message from the electorate was frustration with the dog’s dinner that Britain’s two biggest parliamentary parties have made of Brexit. Nothing more, nothing less.

It wasn’t a demand to revoke Article 50 or for a second referendum. It wasn’t a sign people have changed their mind.

It was simply a damning verdict on the collective incompetence of Britain’s two establishment parties, and one that will almost certainly be repeated at a General Election if it happens soon.

Nigel Farage managed to build a brand new party out of the ashes of Ukip and turn it into a juggernaut, with one clear policy: to leave the EU.

By contrast, the Remainers in Change UK — or the Independent Group, or whatever they’re called these days — barely limped over the finish line.

What does that tell you?

Westminster has one last chance to honour the largest democratic vote in our history.

Or the two-party system is finished. 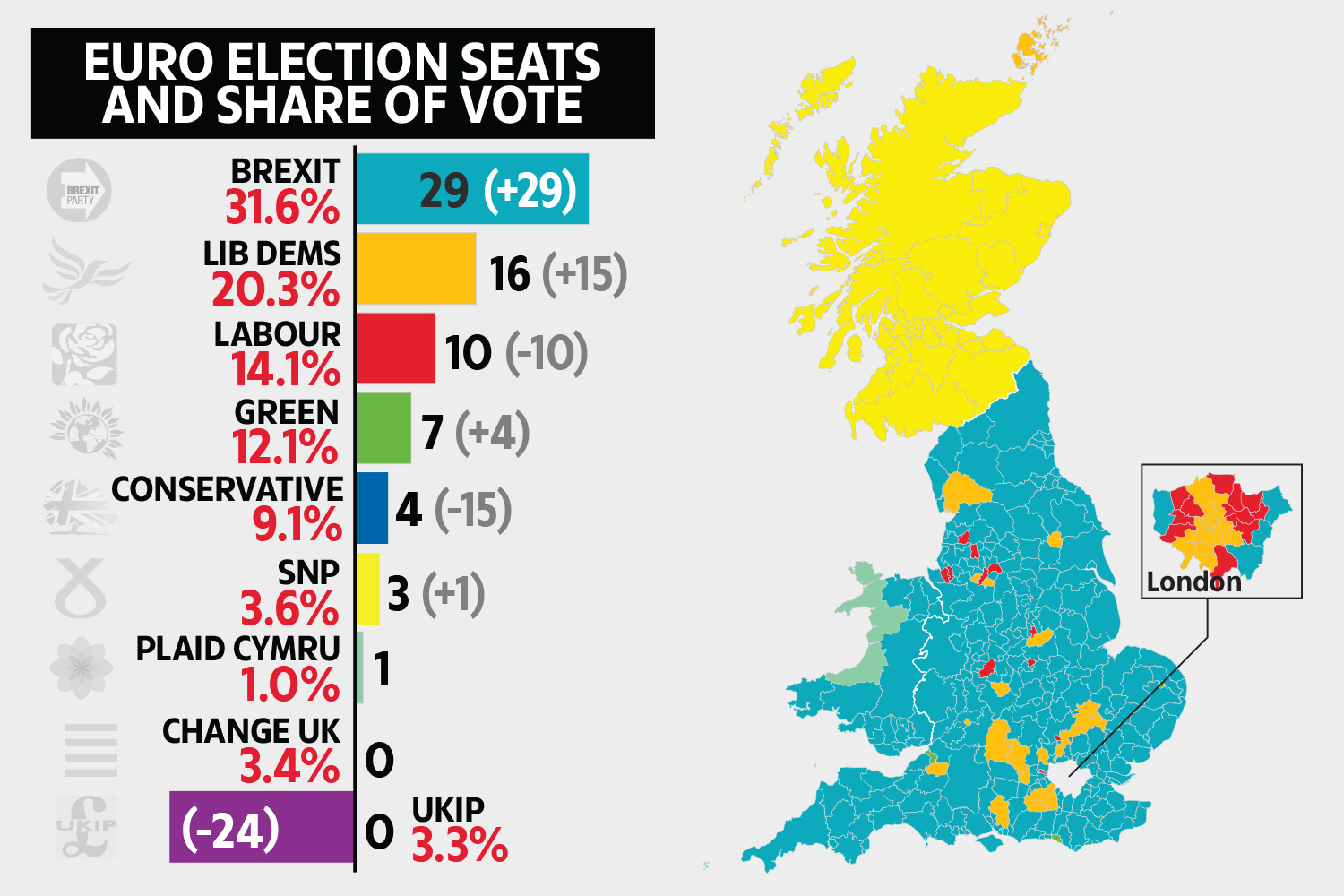 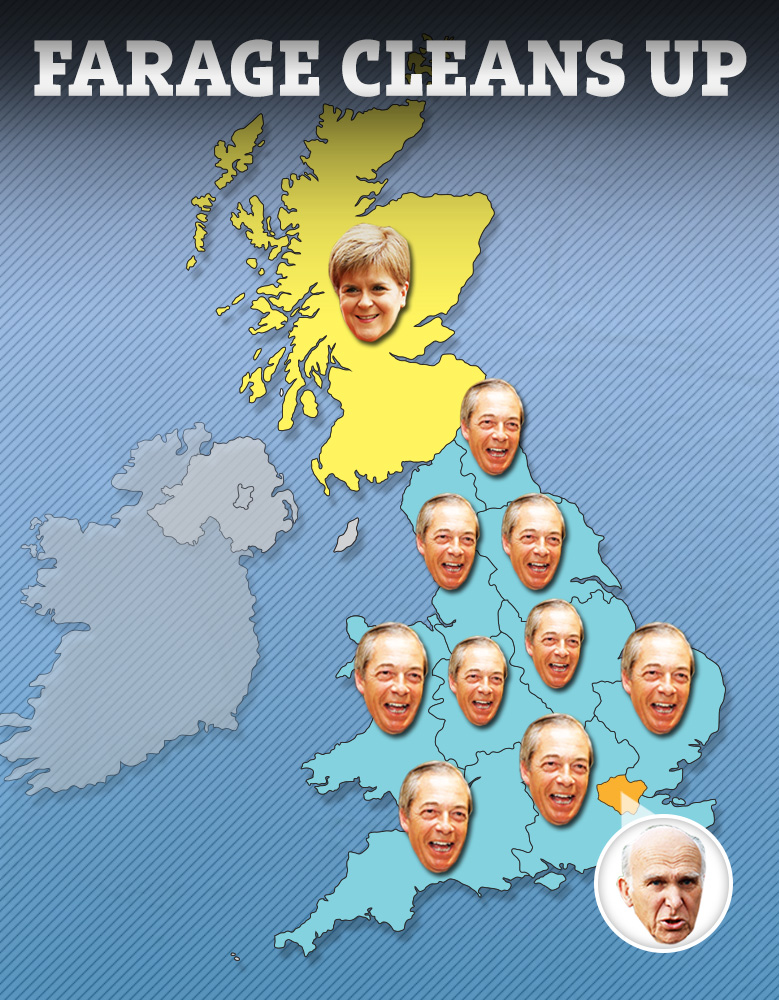 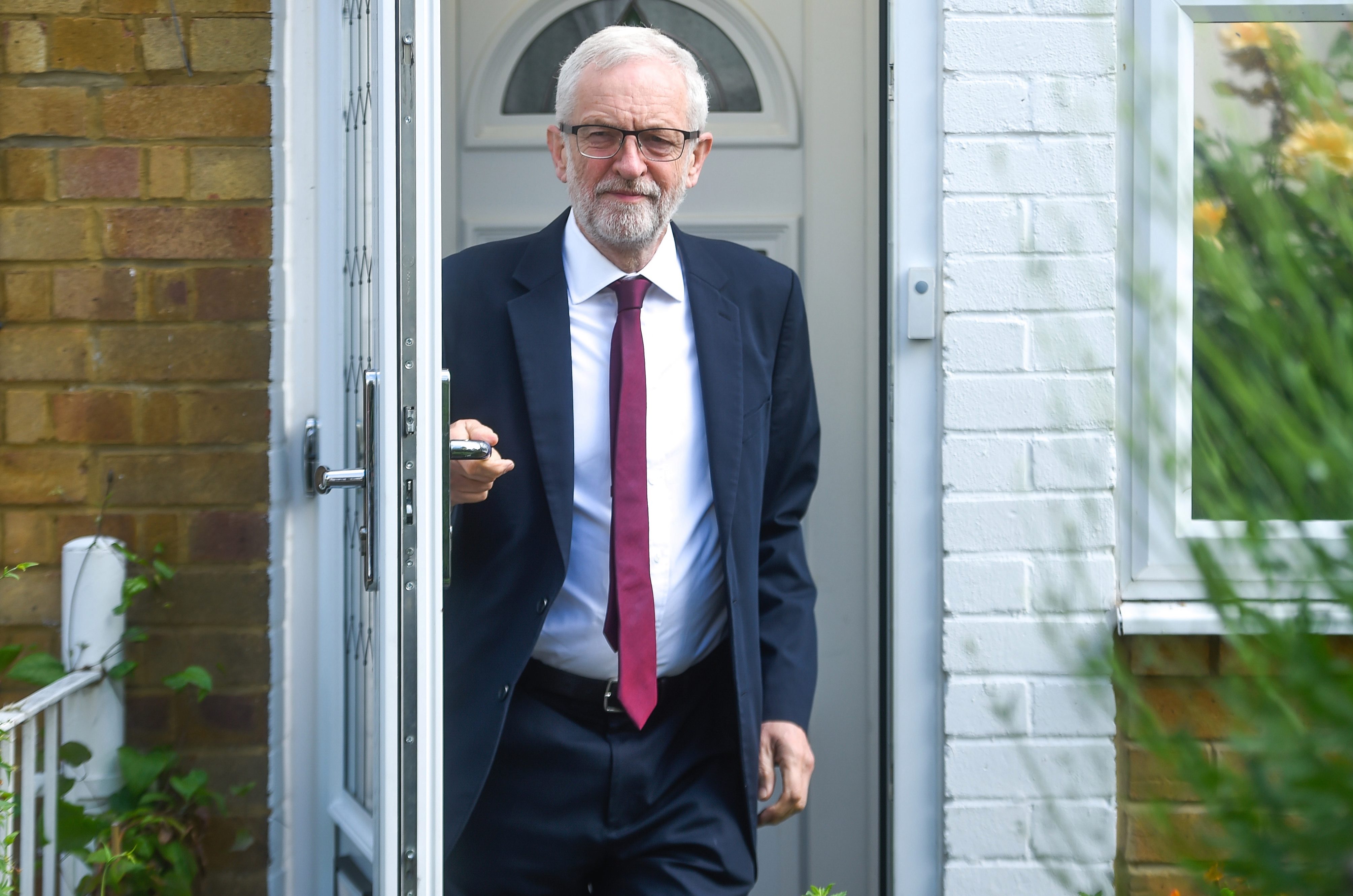 TORY leadership candidates should be paying close attention to their ballot-box battering.

It’s not just the old Ukip voters who switched to Farage’s party. It’s the thousands of Tory voters who have lost their enthusiasm for a party that has failed to deliver its Brexit policy and has precious little to say about anything else.

It’s true that untangling the web of our EU departure is the first priority. But displaying some leadership, ambition and vision beyond Brexit is vital too.

Corbyn’s Labour are locked in yet another leadership brouhaha. But that should be no reason for any Conservative to be complacent. On crucial topics such as health and transport, Labour are ahead of the Tories — and down that path lies ruin. Where are the ideas?

Whoever wins MUST take the fight to Labour – on Brexit but here at home too.

Results across the country in full after Brexit Party victory

[Official results declared 11am, but nearly all votes are already counted] 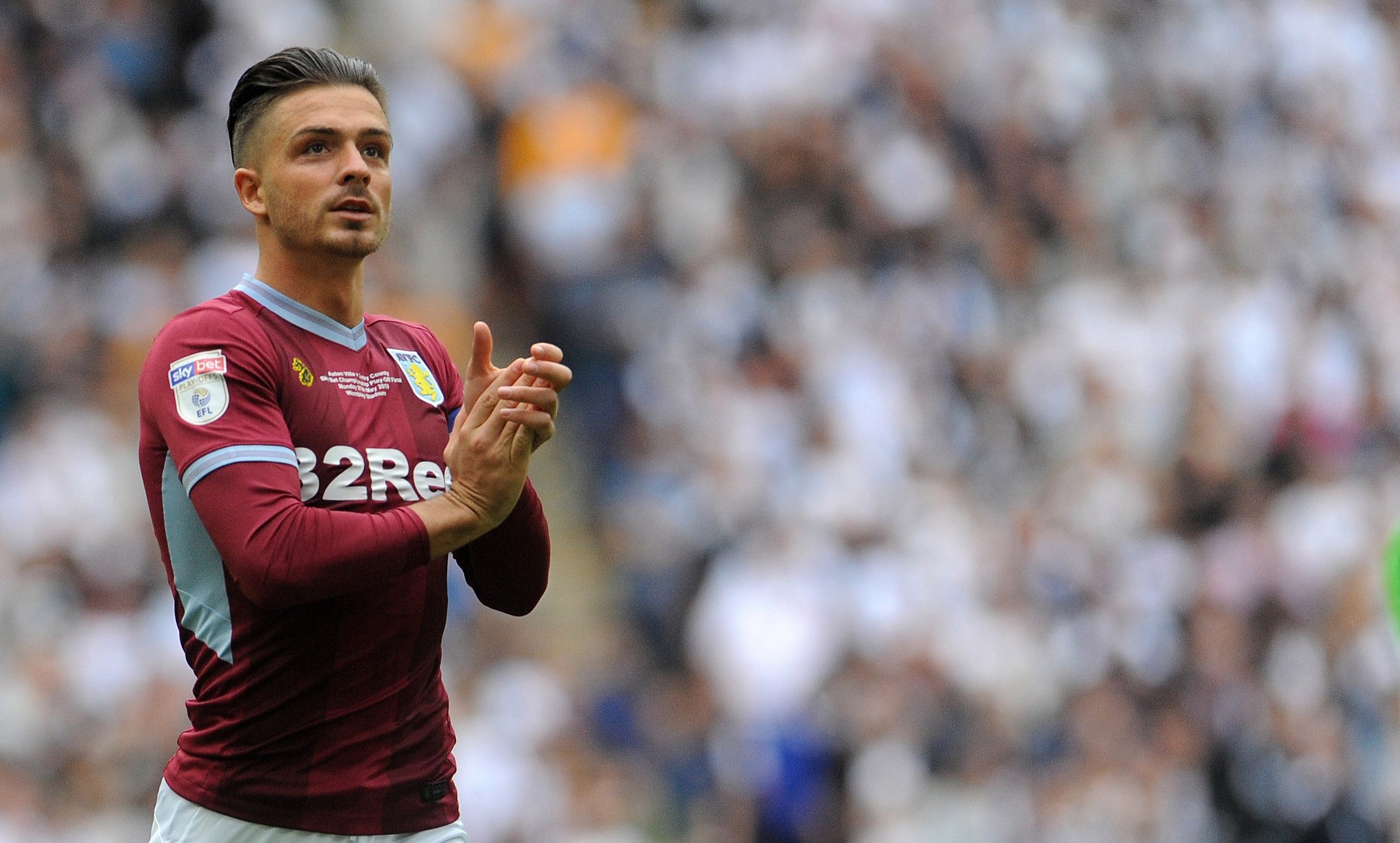 From yesterday’s Championship playoff final to the all-English European finals, football fever is taking over the country this week.