WASHINGTON (Reuters) – Republican members of Congress pushed back on Wednesday against President Donald Trump’s plan to sell $8 billion in weapons to Saudi Arabia and the United Arab Emirates, saying it was “unfortunate” the administration used an emergency declaration to avoid Congressional review. 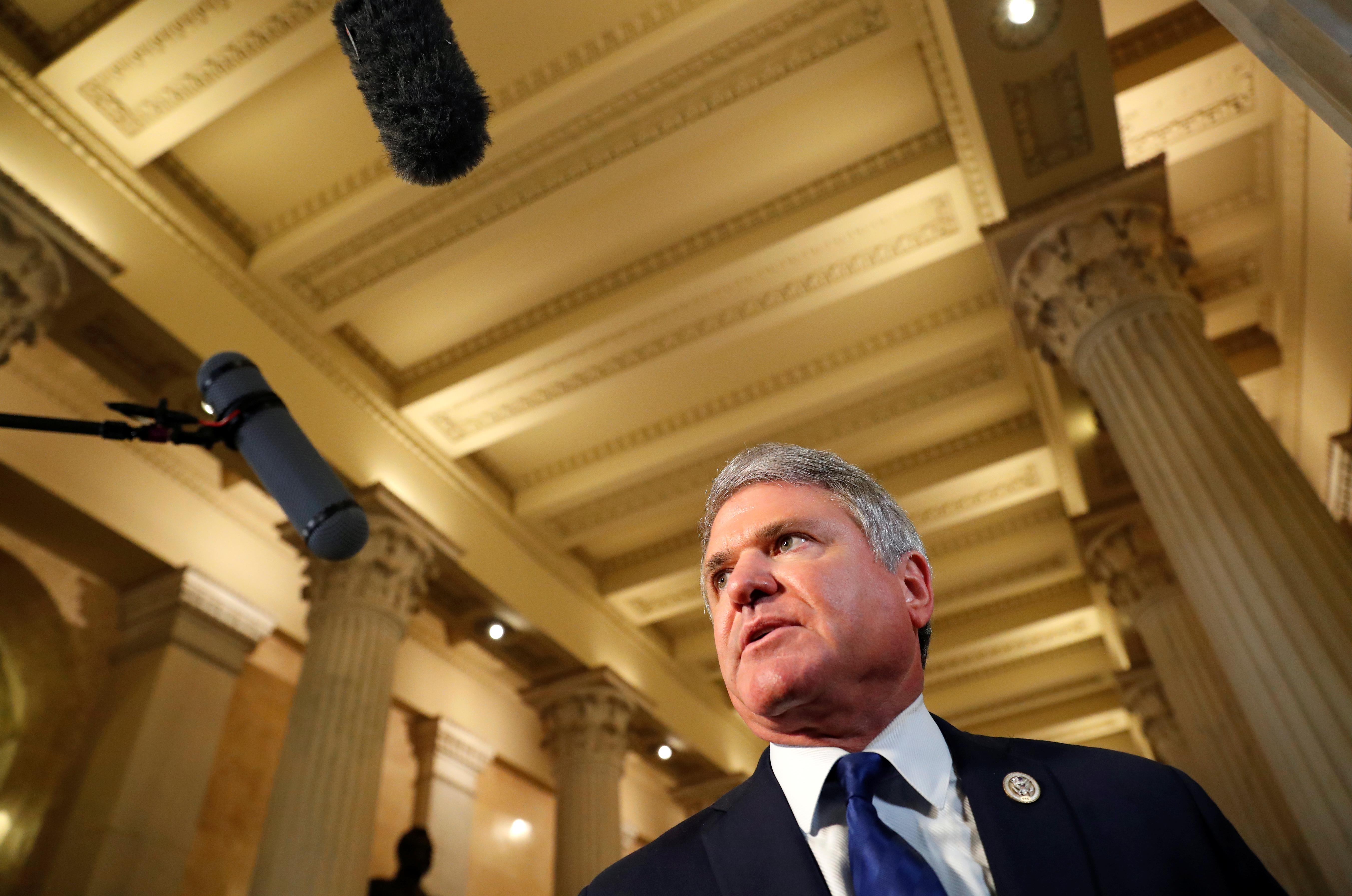 Members of Congress had been blocking sales of military equipment to Saudi Arabia and the UAE for months, angry about the deaths of civilians in their air campaign in Yemen, as well as human rights abuses such as the murder of Saudi journalist Jamal Khashoggi at a Saudi consulate in Turkey.

The ranking Republican on the U.S. House of Representatives Foreign Affairs committee, Michael McCaul, said at a hearing he supports “the efforts of Saudi Arabia to defend themselves against Iran,” but “the recent use of this emergency authority, in my judgment, was unfortunate.”

Citing an Iran-related emergency, the Trump administration told congressional committees on May 24 that it would go ahead with 22 military deals worth $8.1 billion to Saudi Arabia, UAE and Jordan, circumventing a long-standing precedent for lawmakers to review major weapons sales. here

Democrats on the committee called the emergency declaration phony.

Defending the administration’s position, assistant secretary of state for Political-military affairs Clarke Cooper told the committee in testimony: “This is an emergency, this is a one time event.”

However, Cooper later said a “one time event is conditions based,” and that this was the fifth time in history that such an emergency was used to push through the sale of weapons.

Cooper said that some of the weapons have already been sent to the customer since the emergency declaration and before Wednesday’s hearing. “Anything that’s what’s called ‘off then shelf’ then it’s already moving” to customers, Cooper said.

But Cooper said “there was nothing new in these 22 sales,” indicating that the packages had been previously notified to Congress, but did not progress through the established channels for weapons sales notifications.

U.S. Senators have drafted 22 “resolutions of disapproval,” one for each of the 22 arms deals. The resolutions here are intended to “protect and reaffirm Congress’ role of approving arms sales to foreign governments.”

Companies that would benefit include Raytheon Co precision-guided munitions (PGMs), support for Boeing Co F-15 aircraft, and Javelin anti-tank missiles, which are made by Raytheon and Lockheed Martin Corp.