A RESTAURANT boss who earned £1million a year by smuggling migrants into Britain to work on cannabis farms has been jailed for 11 years.

Tuan Anh Do ran a trafficking racket in which gang members were paid for each person they sneaked in. 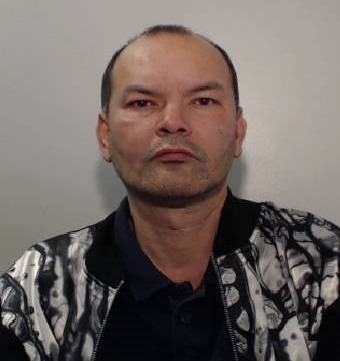 But his six-year illegal immigration scam was smashed when his network was infiltrated by an undercover police officer.

Jailing him this week, Judge Elizabeth Nicholls told him: “These actions are barbaric and inhumane. Those who participate have no regard for those who they transport, who are simply objects to be used for financial gain.”

Do, 55, had himself spent time in a refugee camp in Hong Kong as he made his way from Vietnam to Britain.

He ran a restaurant in Blackburn and cannabis farms across the North West.

His crime empire unravelled when the officer, posing as a trucker, was offered £2,000 a head to smuggle migrants in his lorry from Belgium to Hull — with the promise of 20 people on each trip he made.

Police swooped as six Albanians sneaked into his HGV at a lay-by café in Oostkamp.

Do was arrested at the restaurant he ran with his wife. A piece of paper with details of the pick-up point was found behind the bar.

Police also discovered a huge amount of cannabis in his car — and paperwork that led them to the address of a hash farm in Accrington. 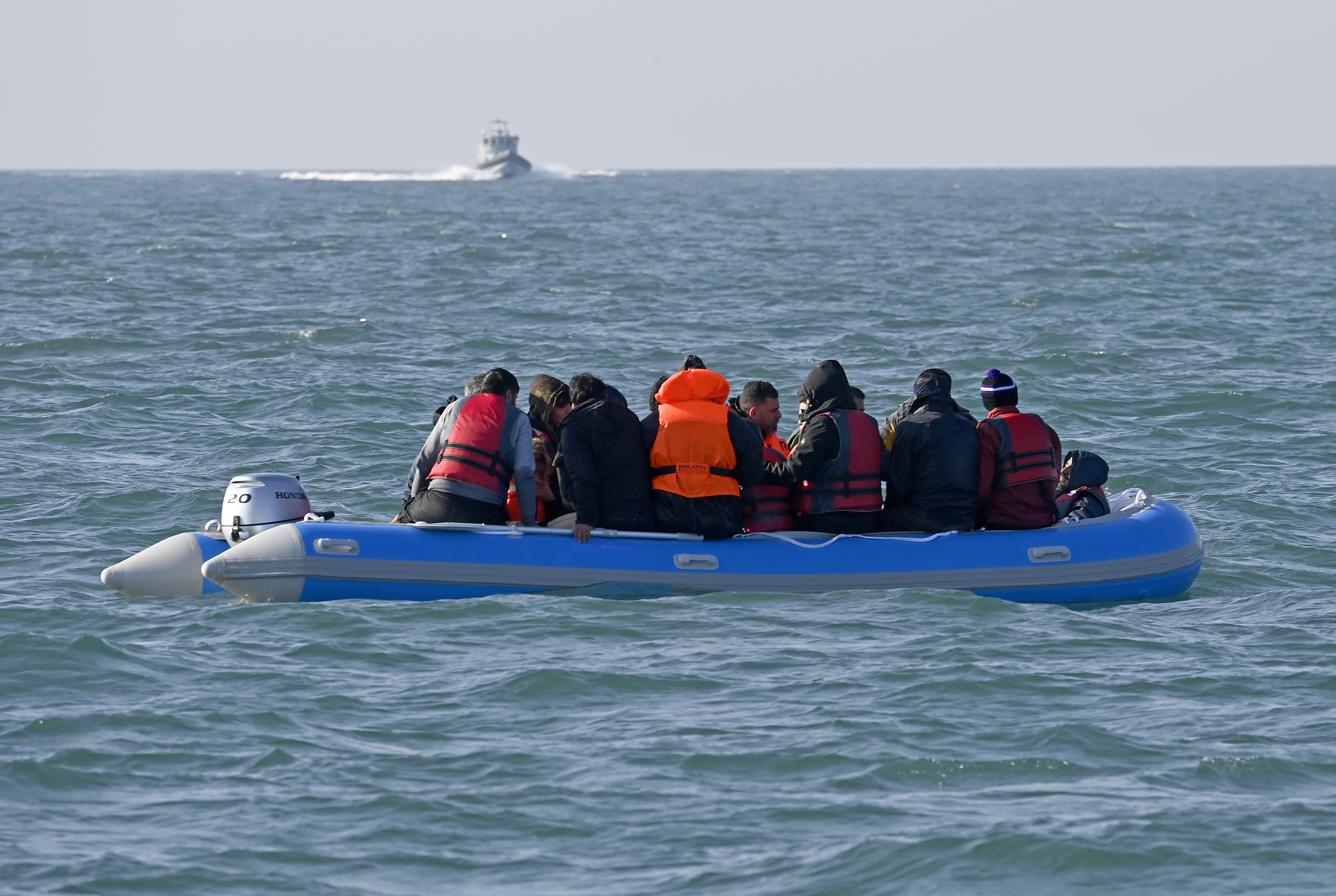 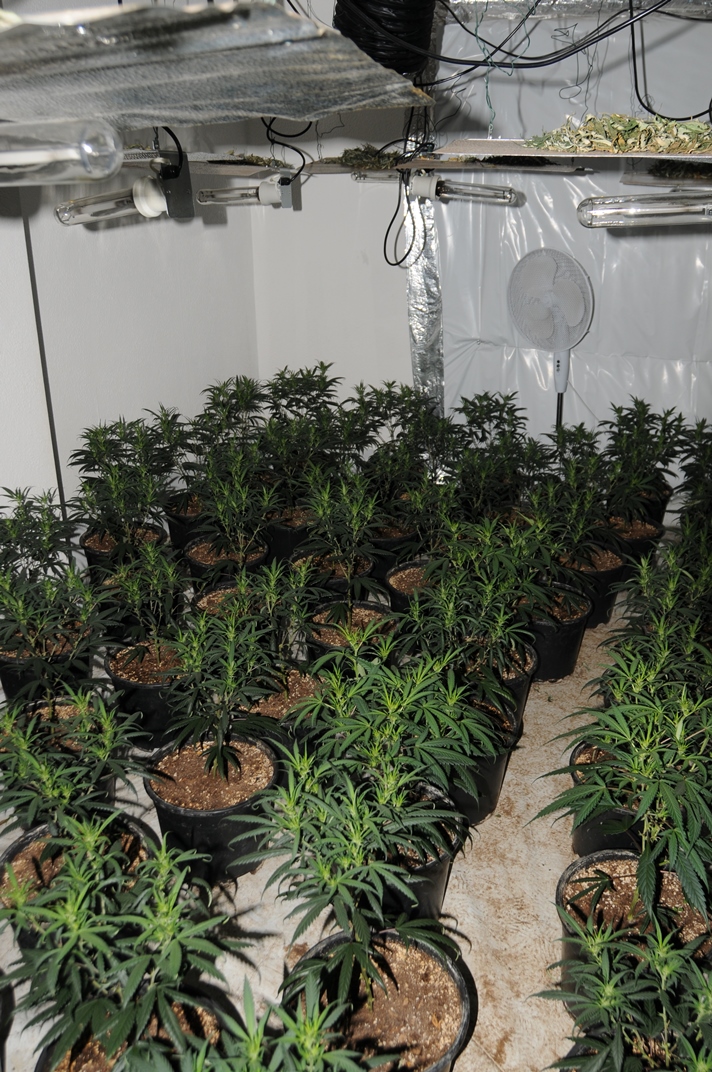 Farms were also found in other houses in Harpurhey, Manchester and Bolton. At one, a man was working as a gardener with enough food “for a long stretch of time’’.

Officers recovered a fake passport which had been used to obtain a rental agreement.

Do was convicted at Manchester crown court of conspiring to facilitate illegal immigration, produce and supply cannabis.

The court heard he made an estimated £1million a year from his immigration racket.

Surveillance teams heard Do claim to have contacts with overseas trafficking networks.

Jon Sayers, of the National Crime Agency, said: “Not only was he involved in setting up these dangerous journeys, he was also looking to exploit the migrants when they got here.”

The judge told Do: “I’m reminded you spent time in a camp and probably suffered a similar ordeal to travel there.

“However, your own experience did not prevent you from exposing others to the same degrading treatment.”

Four other men were jailed for between five and seven years at earlier hearings.

COURT papers show 14 gangsters have been jailed for a combined 34 years since the Government launched its crackdown on people trafficking.

They were caught trying to smuggle 177 migrants into Britain, often on perilous journeys that put lives at risk.

Iranian Fariboz Rakei, 49, got 4½ years for attempting to smuggle 12 people — including a lad of seven — across the Channel from France.

Fellow Iranian Khedr Mohamad, 25, got two years, six months after drones caught him steering 36 people across the water on a crowded inflatable.

Nima Bari, 21 — also an Iranian national — was caught attempting to bring 11 people across.

Bari, who got three years’ jail, had been intercepted by a coastal patrol on another boat only months earlier.

Two Ukranians were caught trying to sail into Southwold in Suffolk with two Albanians on board. Lorry drivers hiding migrants in their trailers were among the others locked up.

Immigration Minister Chris Philp said: “We are determined to bring callous people smugglers to justice, including those risking lives by facilitating dangerous and unnecessary Channel crossings from France.

“And we shall bring forward proposals to fix our asylum system shortly.”