There’s a man who might appear in your inbox as a handsome Army medic serving on peacekeeping mission overseas, and he might even tell you about life living on his horse farm.

But the man in the photos, Bryan Denny, is not the same person sending the messages.

Denny is the victim of a bizarre case of identity theft. A retired colonel from the U.S. Army, Denny discovered his photos had been stolen and used to lure women from all over the world into thinking they were in a relationship with him.

“I’ve been everyone from Frank Smith to Scott Glenn to Ricardo Montalban,” Denny continued. “I mean you name it, there’s been a fake profile built… Sergeant, Colonel, Major, Lt. Colonel… I went to West Point, VMI, University of Louisiana, University of Texas… I am leading humanitarian assistance mission in Iraq, Afghanistan, Syria… I am in all those places doing all those things.”

Denny said he first became aware that his identity had been stolen when he got a message from someone on LinkedIn saying, “I’ve been talking with someone who says they’re you.” 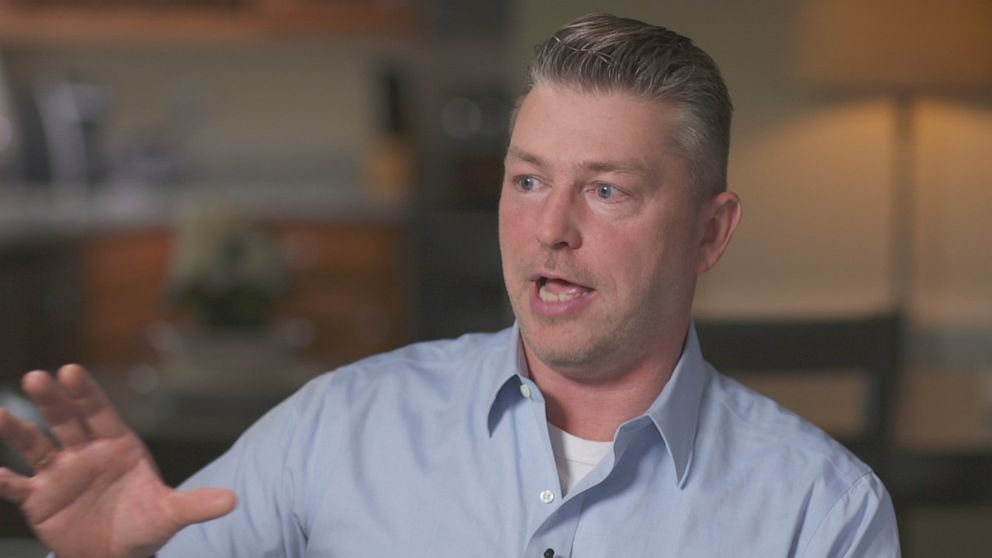 “She said she had met [a man] through social media… she had sent him money for airline tickets… to come visit,” Denny said. The man never arrived.

And before long, Denny said messages were pouring into his real social media profiles. One said, “Hi, I am doctor… from Kosovo and I think I have been scammed.” Another — “I am sorry to disturb you but I want to find out if you’re real.”

Two and a half years later, Denny said the messages haven’t stopped.

“You end up … breaking up with someone every week,” he said. “And I say ‘breaking up with them’ because they’ve not only committed emotionally, they’ve committed financially… it really becomes overwhelming… just being the bearer of bad news to people all the time for folks.”

Denny, who is married with children, said it’s also been a “tough issue” at home.

“My family wants nothing to do with this,” he said. 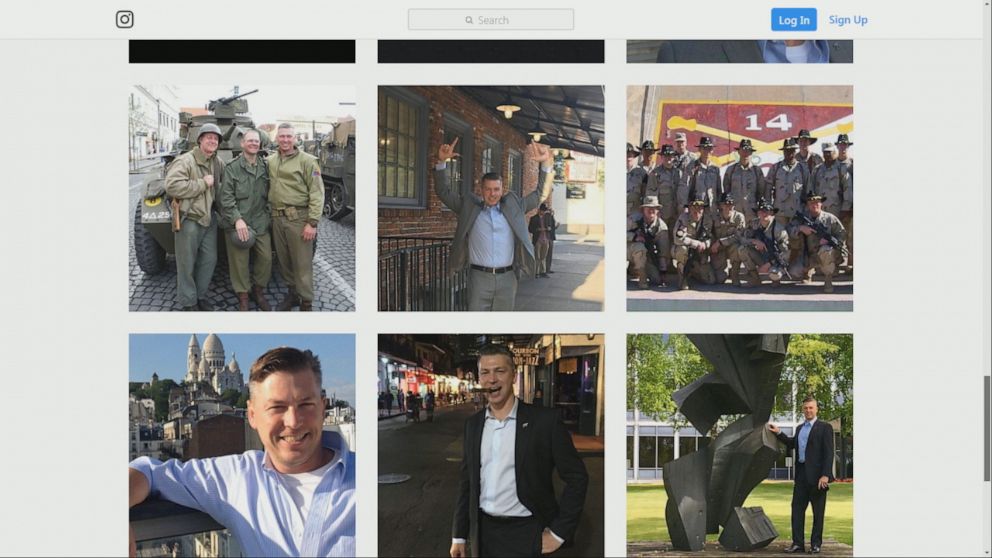 Denny said about a half dozen women claimed to have lost “a couple hundred thousand” dollars.

“Probably my biggest contributor has been Australia, where there’s three ladies with a total of pretty close to 200,000 alone,” he said.

Unlike many criminal enterprises that run online, the world of romance scamming does not only reside in the fringes of the dark web. There are Facebook groups dedicated to trafficking stolen information, teaching people how to create fake profiles, lure “clients” and even facilitate money laundering.

Amy Hess, the executive assistant director for criminal, cyber, response and services of the FBI, said these cases of confidence fraud have become much more prevalent and chasing down these criminals “can be complicated.”

“Sometimes it’s a very complex fraud there is a criminal network, sometimes a victim is a part of that network… because they are moving money for [the criminals],” Hess said. “For the FBI alone, we saw $363 million in losses through confidence fraud reported to us last year, that’s just what’s reported to the FBI… Each one of those is a person, is a victim, and you think– those are people’s life’s savings.”

“I lost everything,” she said.

Eriksen said she met and developed a relationship with a man who she said told her his name was “Mark.” She said they met via an online dating site.

“He was a very, very good looking man. I was attracted to him,’ she said.

She said Mark told her he was working overseas, but the two would email and talk on the phone for hours at a time. She said she was surprised when Mark made a request for money. She ended up giving him hundreds of thousands of dollars, she said, because she thought it would bring him back to the U.S.

“We talked about how we were going to greet each other at the airport,” she said. “But something always happened… somebody would… rob him… There was always one thing after another going on.”

Then Eriksen learned that Mark was not who he said he was. The moment was “absolutely crushing,” she said. “I was suicidal.”

Eriksen said she went to the police, but said she doesn’t believe they took her seriously. She hopes her story might help others.

As for Denny, despite his best efforts, dozens of active profiles with his likeness remain online. Hess said members of the military can be popular targets.

“As Americans we highly value our military personnel, it’s an added level of respect and an added level of reverence that we place on them,” she said. “The person who is perpetrating this fraud never wants to meet you, so they have to come up with a reason why they can’t meet you. They’re in the military, they’re overseas… They are in some type of business that will keep them constantly traveling.” 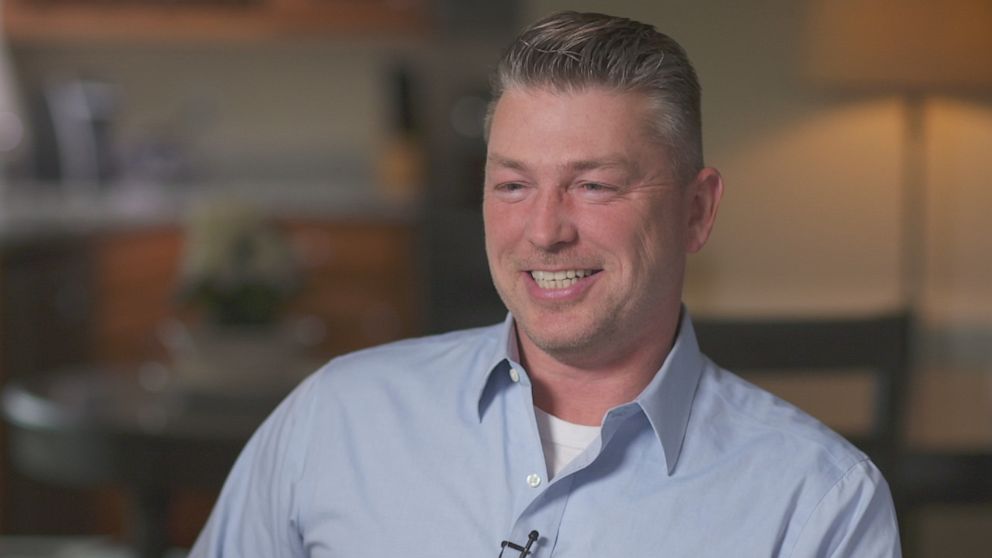 Denny said the highest concentration of fake profiles appear to be on Facebook. He and Kathy Waters started a group called “Advocating Against Romance Scams,” after Waters reached out to Denny when she discovered the mother of a friend thought she had been in a relationship with Denny.

They submitted a lengthy report to Facebook about what they say are major platform flaws. The duo has met several times with the social media giant.

“Quite frankly no change is going to happen without Facebook’s cooperation and buy in,” Denny said. “They don’t want the responsibility of determining what’s a crime and what’s normal social communication.”

As a result of ABC News’ investigation, Facebook removed the scammer groups our producers flagged for them, telling ABC News the groups were in violation of their platforms’ community standards.

In a statement to ABC News, a spokesperson for Facebook said: “Impersonation violates our policies and has no place on Facebook. We’ve developed technology to specifically combat impersonation and will continue to make improvements. We are thankful to Bryan and Kathy for working on this issue with us.”

Denny, who has also lobbied Congress about this issue, hopes his story can serve as a cautionary tale to others who may be lulled into a false sense of security online.