The outspoken UK biologist, atheist and author also suggested the President is a “psychopath” and hit out at “social media echo chambers”. It comes as Twitter spectacularly suspended Mr Trump from its platform over the weekend.

In a series of posts on his own Twitter page, Mr Dawkins’ account said: “Psychopaths exist in every country & era, but most don’t gain power.“

Trump is unusual only in that a substantial minority of people believe his lies, obvious lies that anyone with a minimum of sense should see through. A phenomenon of the age of social media echo chambers.

“Admittedly there’s more to it. Hitler & Mussolini had no Twitter. Also America has Fox, and many stopped up their ears to all other channels.” 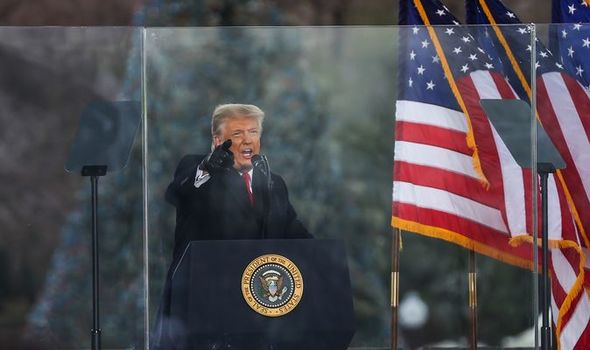 Mr Dawkins called for more research into such social media echo chambers and suggested that it be financed by Twitter.

An ‘echo chamber’ refers to an environment where people only encounter beliefs similar to their own and often find their own views reinforced.

The term is often used in relation to social media because people can choose to ‘follow’ people exclusively because they share similar views. It can apply to both left- and right-wing ideologies. 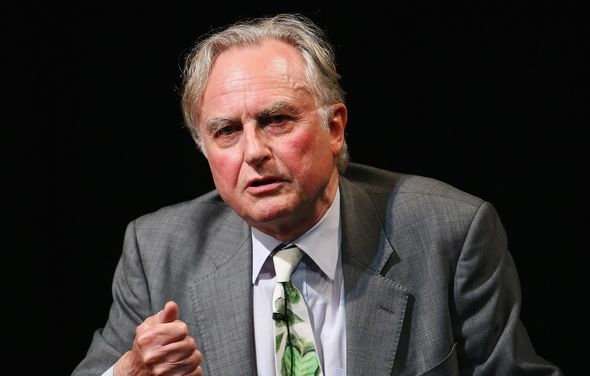 Meanwhile, Mr Dawkins went on to claim Mr Trump “certainly did incite” the violent protests which hit the US Capitol this week.

According to US news outlet CNN, five people including one police officer died during the unrest which began on January 6.

The protests consisted of pro-Trump activists who were able to break into the US Capitol building – the hub of the US Government. 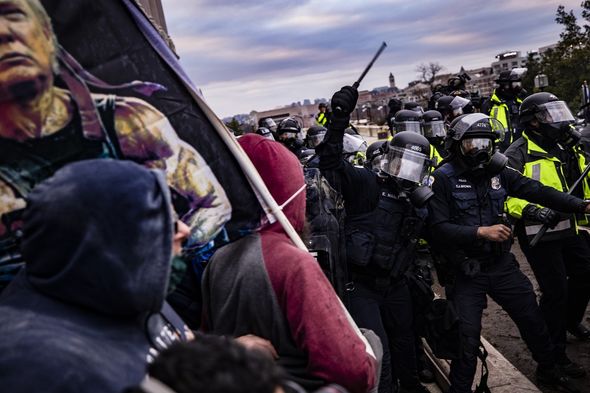 Mr Trump has been accused of inciting the violence, though on the day itself he tweeted: “I am asking for everyone at the US Capitol to remain peaceful. No violence!”

However, Twitter announced it was suspending the US President from its platform due to tweets he issued following the unrest.

The social media platform concluded some of Mr Trump’s tweets had violated its “Glorification of Violence policy”.

In a statement, Twitter cited two of Mr Trump’s tweets, both posted on January 8, as justification for his suspension.

In one tweet, Mr Trump said: “The 75,000,000 great American patriots who voted for me, AMERICA FIRST, and MAKE AMERICA GREAT AGAIN, will have a GIANT VOICE long into the future. They will not be disrespected or treated unfairly in any way, shape or form!”

And in another, he wrote: “To all of those who have asked, I will not be going to the Inauguration on January 20th.” 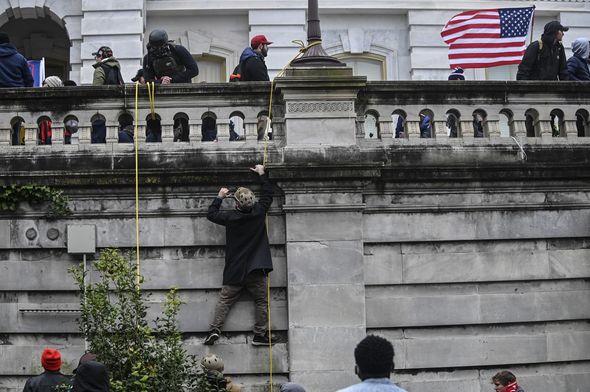 Twitter said the two offending tweets “must be read in the context of broader events in the country and the ways in which the President’s statements can be mobilised by different audiences, including to incite violence”.

It also said Mr Trump’s tweet about not attending Mr Biden’s inauguration “is being received by a number of his supporters as further confirmation that the election was not legitimate”.

Twitter claimed further armed protests are already being planned, including a proposed attack on the US Capitol on January 17. 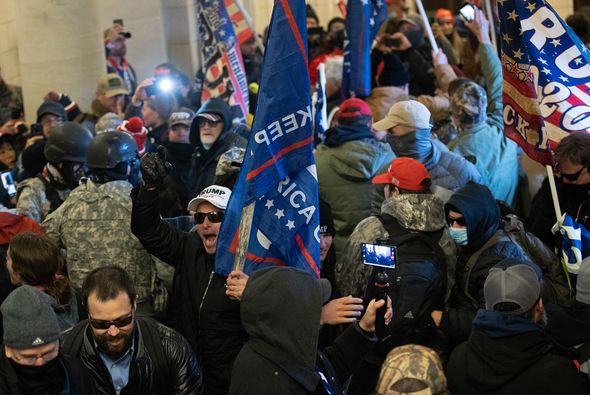