Zelensky's devastating warning to West over war's next phase

Ukrainian President Volodymyr Zelensky warned the Russian army is “deaf to any responsibility” and added Russians “simply destroy and kill” everything they encounter. Referring to the Ukrainian army, he stressed “we fight every day for the supply of modern weapons” from western allies as he explained “the lives of thousands of people depend directly on the speed of our partners”. He pleaded with allies to approve a new package of sanctions to deliver a hammer blow to Moscow’s war machine as he renewed calls for more military aid.

Mr Zelensky said: “In the Kharkiv region there is brutal and cynical Russian artillery shelling.

“It will not give anything to the occupiers, but the Russian army is deaf to any rationality. It simply destroys. It simply kills.

“In this way, it shows its command that it is not standing still.

“The situation on the frontline is without significant changes.” 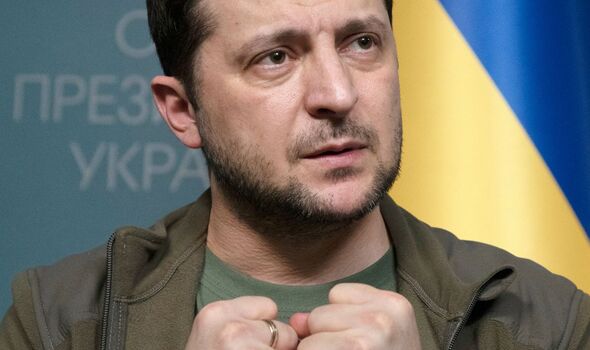 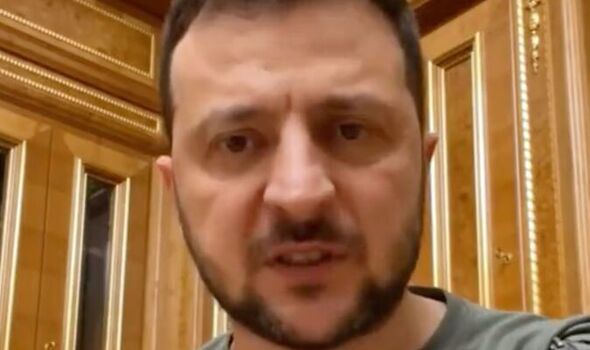 He added: “With the help of tactical moves, the Ukrainian army is strengthening its defence in the Luhansk region, which is really the toughest area right now.

“The occupiers are also putting serious pressure on the Donetsk direction.

“In the south, we gradually liberate the Kherson region.

“And just as actively as we fight for a positive direction of the European Union on the candidacy for Ukraine, we fight every day for the supply of modern weapons for our country. 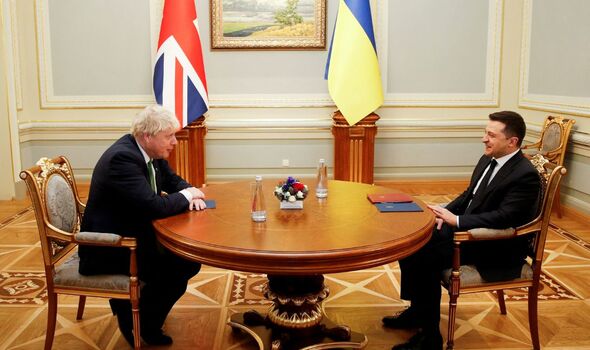 “We do not decrease our activity for a single day.

“It is only thanks to the mass courage and wisdom of our people on the battlefield that Ukraine’s lives can really count on victory”.

President Zelensky’s appeal came as NATO Secretary-General Jens Stoltenberg warned that the west must “prepare for the act that [Ukraine war] could take years”. 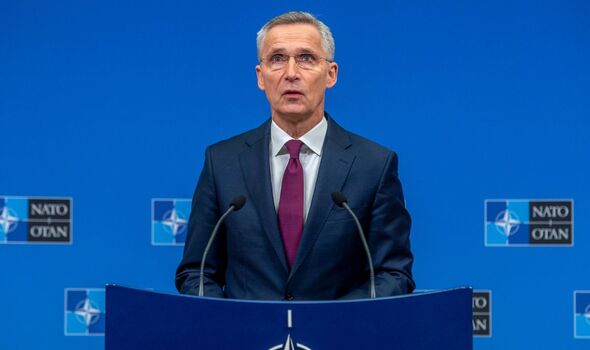 The warning goes in line with Boris Johnson’s forecast of a longer-term conflict in Ukraine.

Writing in the Sunday Time, Boris Johnson forecasted: “I’m afraid we need to steel ourselves for a long war.

“Time is the vital factor. Everything depends on whether Ukraine can strengthen its ability to defend its soil faster than Russia can renew its capacity to attack”.