Putin says Russia is more ‘open’ than other countries

Russia’s President was speaking during his annual press conference in Moscow when he made the remarks. Due to the Covid pandemic this year the event took place in the format of a video conference, with Vladimir Putin answering questions from his residence in Novo-Ogaryovo near the capital.

Ahead of the press conference, Russians had an opportunity to send their questions via text or video messages.

Demanding other countries in the world “respect Russia’s sovereignty”, Putin claimed his nation was “open for cooperation as always” in terms of transparency regarding its democratic processes.

He said: “We are always open for observation.

“I do not think any nation in the world is as open as we are. 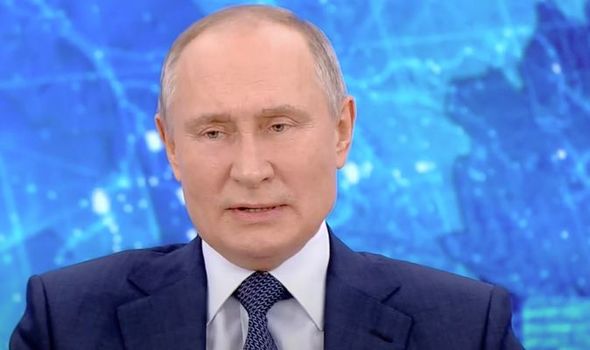 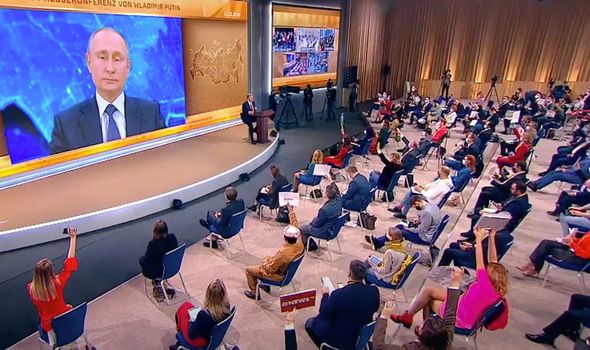 “Some states in the US prohibit any observation of elections by law.

“Well, nothing of the kind here in Russia. We are open.”

He pointed to the Civic Chamber as an example where political processes could be observed within Russia.

He said: “Political parties and media are entitled to that.

“The goal is that our people will be sure that the election is open and transparent.

“And the results are legitimate and should be respected.”

Putin also admitted on Thursday he had yet to be inoculated with a Russian-made vaccine against COVID-19 – but claimed he would do so when possible.

The Russian leader has gone to great lengths not to contract the novel coronavirus, running the world’s largest country mainly from his residence outside Moscow rather than working from the Kremlin. 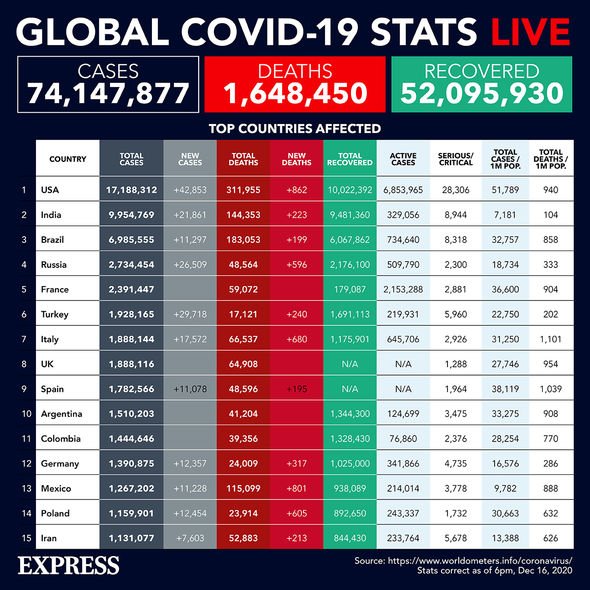 Speaking at his annual press conference, the 68-year-old said citizens in other age groups were receiving the Russian-made vaccine against COVID-19 before he could have access to it.

Asked if he had been inoculated against COVID-19, Putin said: “I am a fairly law-abiding person.

“I listen to the recommendations of our specialists.

“So I haven’t had the shot yet. But I will absolutely do it as soon as that becomes possible.”