A top Russian model is suing Ralph Lauren for $20million, claiming the prestigious fashion house used her likeness without consent.

Anastassia Khozissova, 41, who has graced the pages of Vogue as well as modelling for the likes of Karl Lagerfeld and Vivienne Westwood, filed suit in New York.

Khozissova, who spent a decade on catwalks for Ralph Lauren and once dated Oscar Pistorius, alleges that the label continued to use photos and film of her without her permission and without compensating her.

The suit alleges that Khozissova uncovered ‘an elaborate fraud scheme within Ralph Lauren Corp’ that led to her being ousted from the company. 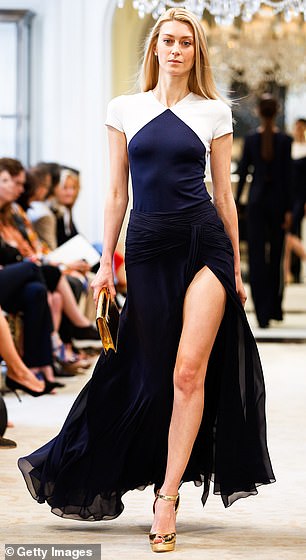 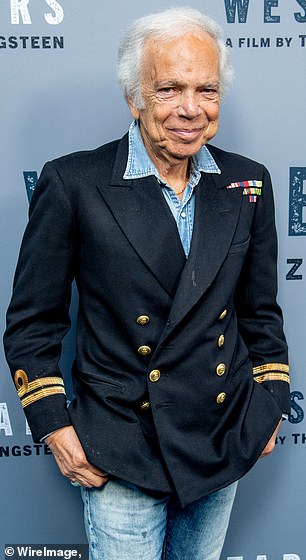 Anastassia Khozissova, 41 (left), is suing the eponymous fashion house of Ralph Lauren (right) for $20million for allegedly using her likeness without permission 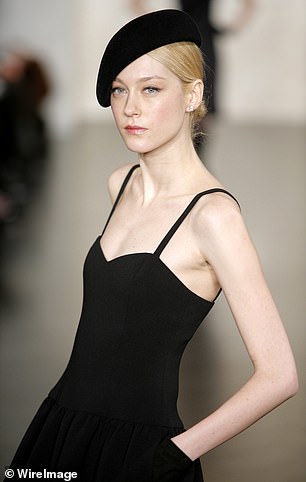 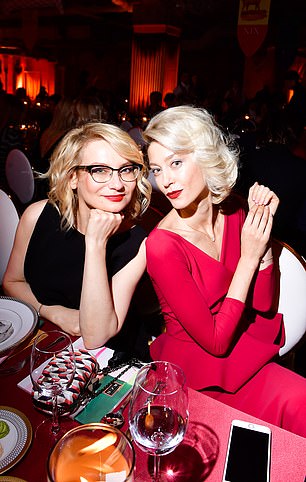 The suit also names HBO, which is currently streaming the documentary Very Ralph in which Khozissova features.

Legal papers filed by Ms Khozissova’s team, and seen by the New York Post, say she joined Ralph Lauren in 2004 after the fashion designer personally approached her and asked to use her as a ‘muse’.

She worked closely with the fashion house over the next 10 years, walking every show it put on and appearing in numerous campaigns.

But in 2014, the suit alleges that Khozissova uncovered ‘an elaborate fraud scheme within Ralph Lauren Corp’ that led to her being ousted from the company.

As a result, she has ‘suffered severely, including loss of sleep, lack of ambition, and a severe career crisis,’ the suit claims.

Khozissova was born in the city of Saratov, located on the Volga River in southern Russia, in 1979 in what was then the Soviet Union.

The daughter of a doctor mother and taxi driver father, she left education aged 17 to become a model, making her debut at a Giorgio Armani runway show in Milan. 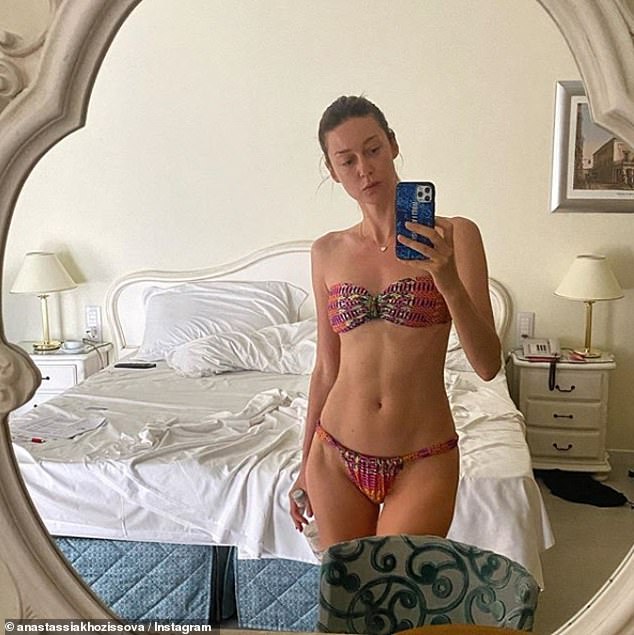 Khozissova also alleges that she left Ralph Lauren in 2014 after uncovering an ‘an elaborate fraud scheme’ that caused her ‘loss of sleep, lack of ambition, and a severe career crisis’ 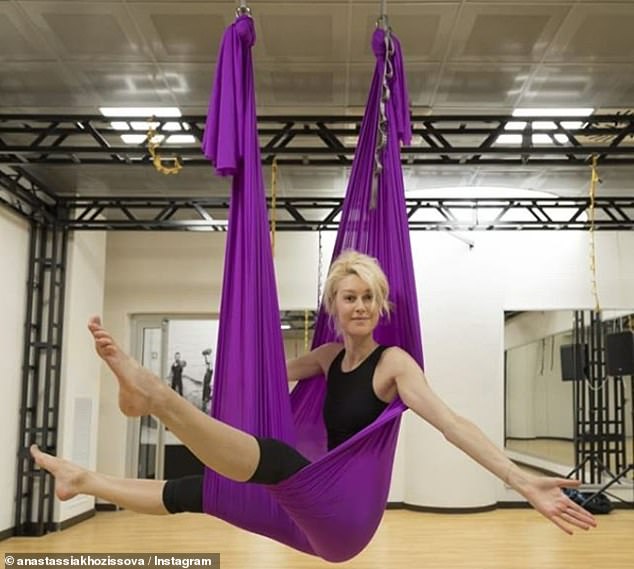 She went on to model for the likes of Chanel, Prada, Dior, Chado Ralph Rucci, Alexander McQueen and Dolce & Gabbana, before being picked up by Ralph Lauren.

While working for Lauren, Khozissova lived in New York, where she was rumored to be dating Oscar Pistorius in 2012.

During this time she also founded Maybelline Stiletto Boot Camp, an online course to help aspiring models learn how to walk on runway.

In 2014 she left Ralph Lauren and moved to California, where she became a qualified raw food vegan chef and healthy lifestyle expert.

She also graduated from the Institute for Integrative Nutrition and the Matthew Kenney Culinary School, also known as PlantLab.

It is unclear why Khozissova has waited until now to file her lawsuit.

MailOnline approached Ralph Lauren for comment, but had not heard back at the time of publication.