Macron ‘has blood on his hands’ says Ash Gould

The last few days have been a chastening experience for the increasingly unpopular French President, as he finds himself in a battle to secure his presidential career. Mr Macron has been forced into a U-turn over his handling of the coronavirus pandemic. On Wednesday, he announced a third nationwide lockdown to counter the surging infection rates sweeping the country, having hoped to avoid further restrictions.

The French President was attacked from all sides, as his opponents rounded on him.

He was accused of “blind arrogance” over his refusal to consult with either scientists or politicians over the new shutdown. 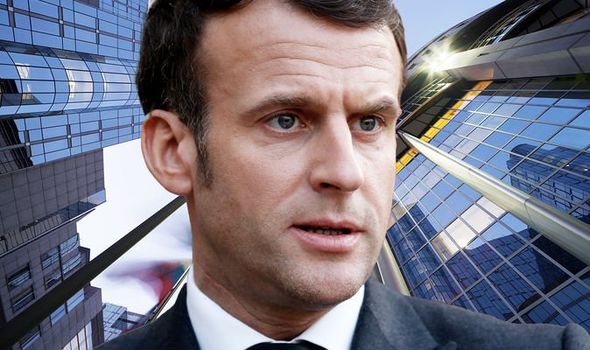 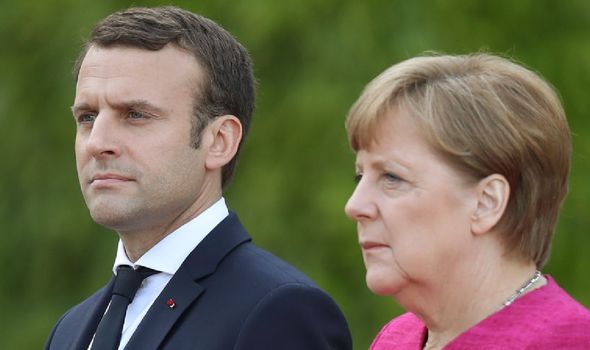 Experts predict that the economic fallout from the new lockdown could be much worse than that of the autumn, increasing the political damage for Mr Macron.

Writing in the Daily Telegraph, Sherelle Jacobs accused the French President of seeking to leverage the threat of a vaccine war with the UK to help solve his domestic political problems. 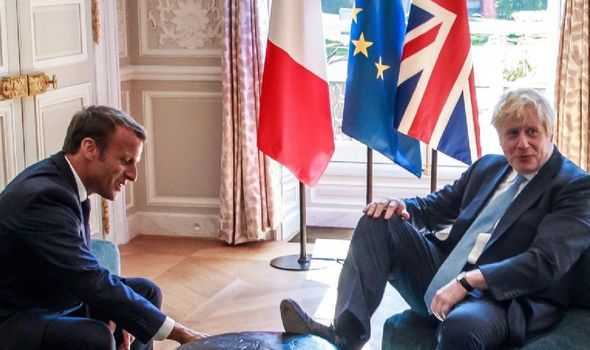 “His willingness to risk a vaccine trade war to save his domestic image could end in the utter discrediting of Brussels’ commitment to the rule of law.”

She warned the EU that if it went ahead with threats to requisition private enterprises and seize patents from drug companies, it would pay a very heavy price.

She wrote: “The EU supposedly prides itself on being a global champion of intellectual property (IP) rights. 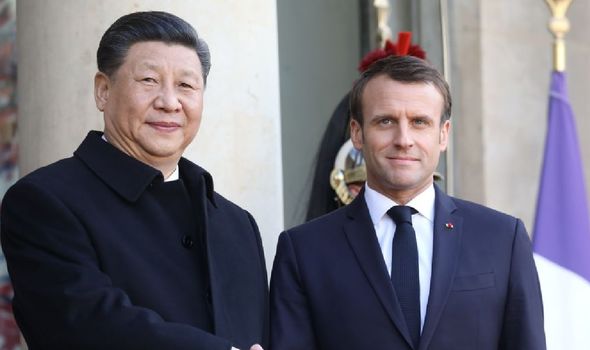 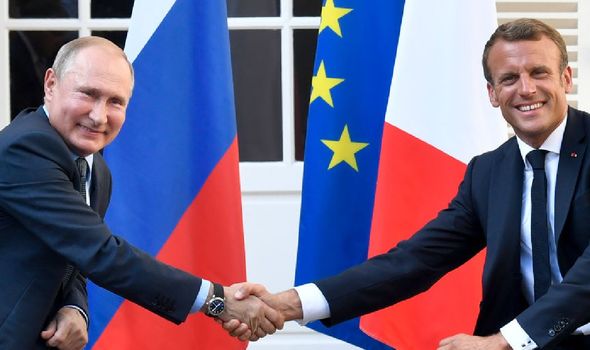 “If it were to follow through, pharma firms may well decide that they have no choice but to flee in order to safeguard their IP.

“Many would flock to the UK, which has built one of the world’s largest pharma industries on the back of its uncompromising stance on protecting research and development.

“It would be a vindication of Brexit and a bizarre own-goal for Brussels.”