RYANAIR has been accused of turning away a Scots teen from a flight over his passport being 'invalid' – despite it being in date for another five months.

Zak Schoneville, 15, was denied boarding at Glasgow Prestwick airport for a flight to Tenerife with his family on Monday morning. 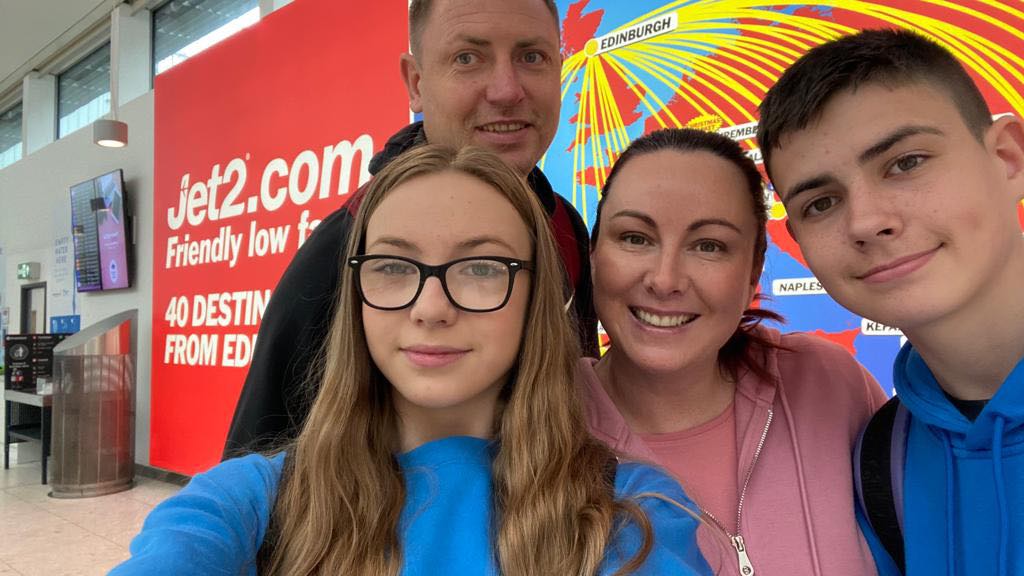 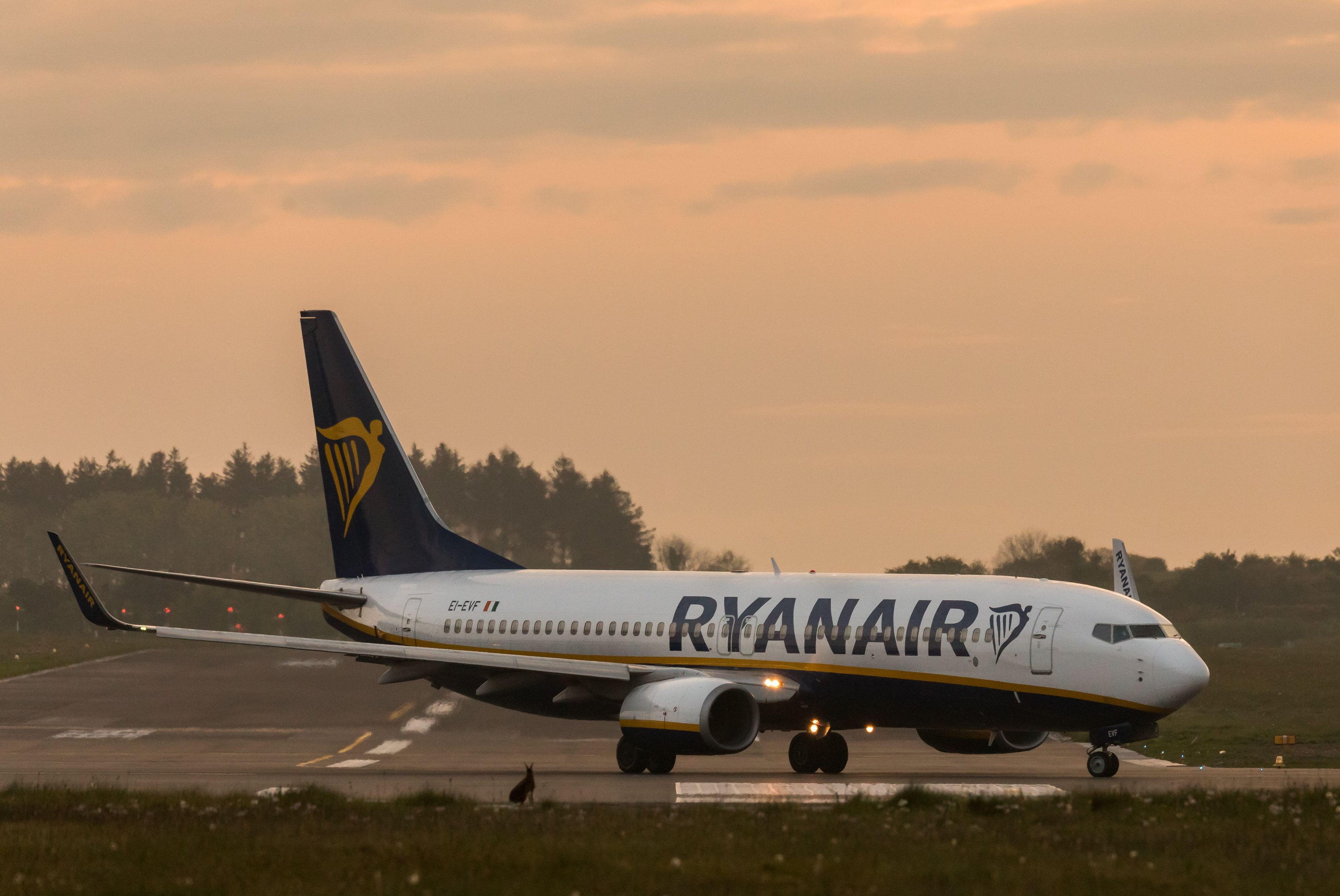 However, his passport is five years, two months old, and had five months to run with an expiry date of October 31 2022.

The family, from Motherwell, were able to fly to Tenerife the following day from Edinburgh with Jet2.

Mum Lisa Schoneville told the Scottish Sun: "We can’t believe this is happening and now it looks like Ryanair will not be allowing us to fly home, so we will need to rebook with Jet2.

"Ryanair's passport requirements are wrong and the EU states that.

"The passport office agrees and so does Jet2, TUI and EasyJet because they all allow children to board.

"The rule is for 10-year passports only, so children’s passports don’t even come into the rule."

The family had asked for proof of the rules but claim Ryanair were unable to provide the information at the check-in desk.

Passengers terrified as untrained pilot forced to turn back mid-flight

Watford next manager odds: Dyche and Nuno the two favourites to take over

Lisa added: "We were first to be served by the supervisor at the check in desk, presented our passports and boarding passes, and were told that we could not travel because Zak's passport expired on March 22.

"Staff explained this was due to Brexit and that passports were only valid for 5 or 10 years from the date of issue.

"We didn't want to cause a scene at the check in desk so we left and sat down to research this further.

"We couldn't find any information on this rule, and could only find the information stated about the 10 year passport rule.

"We approached the information desk and asked if they could show us proof of the guidelines on an official website that states we can't travel, they said they couldn't provide this information and that they were just stating what they were being told.

"We called Prestwick airport in another attempt to see if we could resolve this issue, but they told us there was nothing they could do."

A spokesperson for the European Commission told The Independent that there is no such rule.

They said: "The conditions set out in article 6(1)(a) of the Schengen Borders code (i.e. that the passport’s validity shall extend at least three months after the intended date of departure from the Member States territory, and that that the passport shall have been issued within the previous 10 years) must both be complied with at the moment of entry.

“The condition that the passport must have been issued within the previous 10 years does not extend for the duration of the intended stay. It is enough if this condition is fulfilled at the moment of entry.

“To give a practical example, a non-EU traveller arriving on 1 December 2021 for a 20 days stay in the EU with a passport issued on 2 December 2011 and valid until 2 April 2022 will be allowed entry.”