Prior to the debate starting on Tuesday night, a satirical twitter account claiming to be the official account of the Republic of Kazakhstan, posted a video praising Trump for "winning the debate." 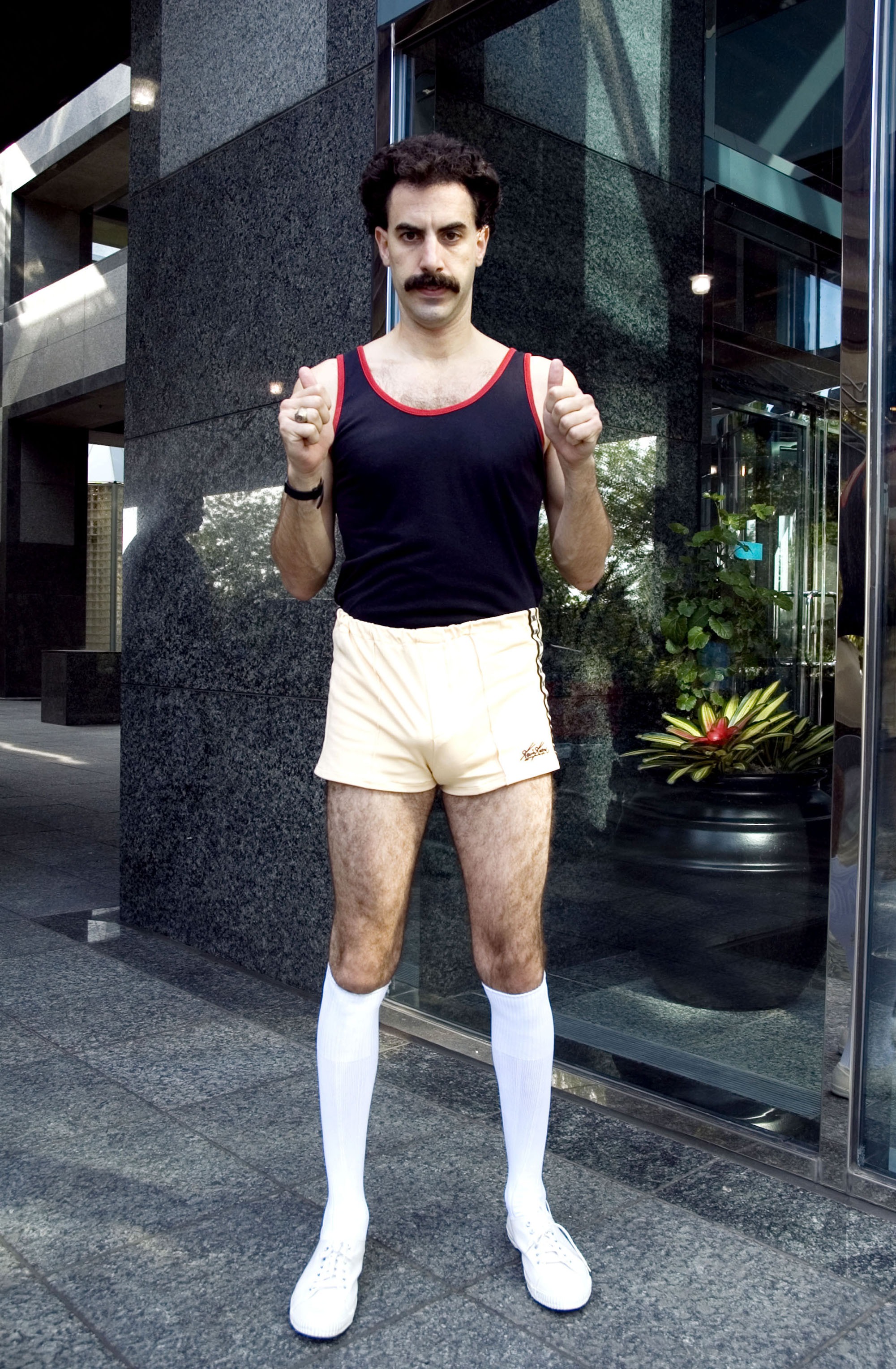 "Congratulation to great friend of the Kazakh people @realDonaldTrump for winning debate today," The caption of the video reads. "Impressive and amazing result for a strong premier who always put America and Kazakhstan first!"

In the video, Cohen is heard using the Borat voice to claim the president never had a stoke and is a "protector of women."

It also makes fun of his stances on Black Lives Matter and COVID-19. 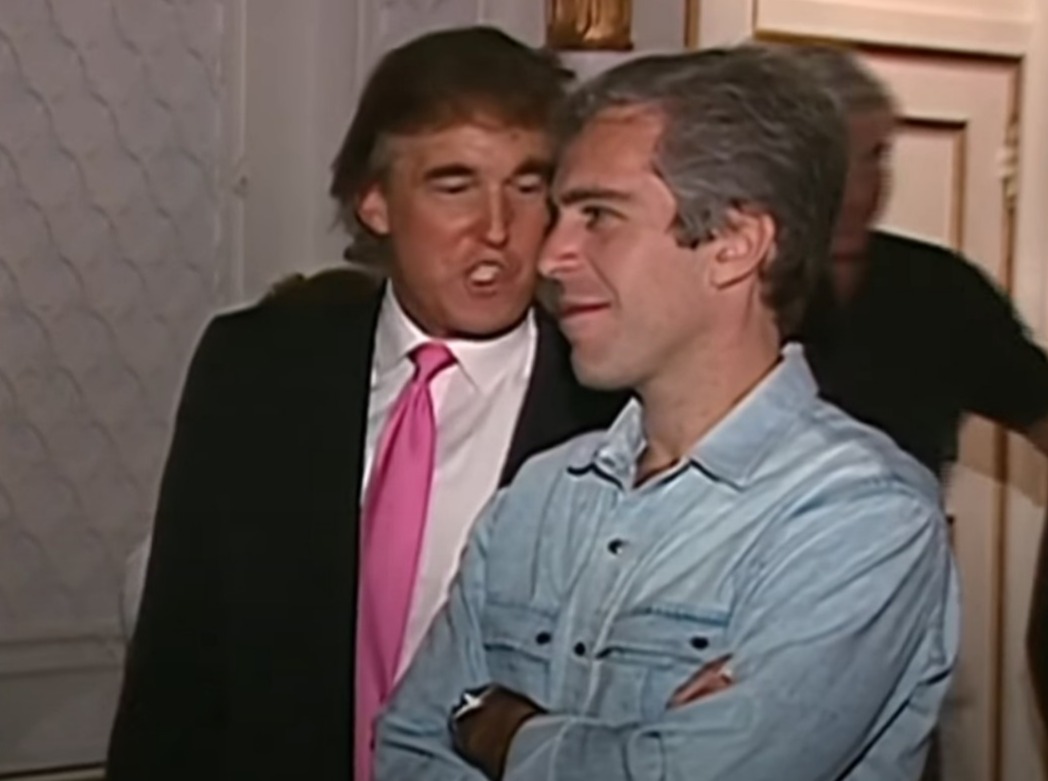 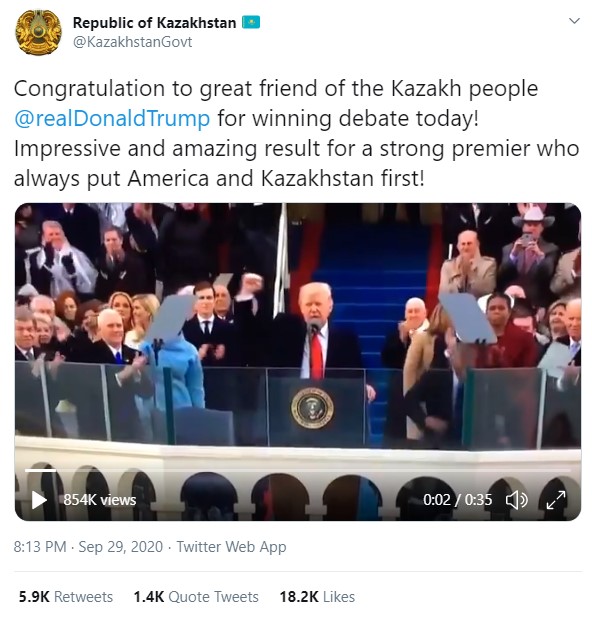 The "endorsement" video ends with a disclaimer stating that the ad may contain false information.

"Only proven facial protection is Urine Therapy administered on Premier Trump by two young Uzbek female doctors in 2013. Therapy so effective, he declared it as business expense! #debate2020."

According to Page Six, the video follows the announcement that Amazon bought the new "Borat" film. 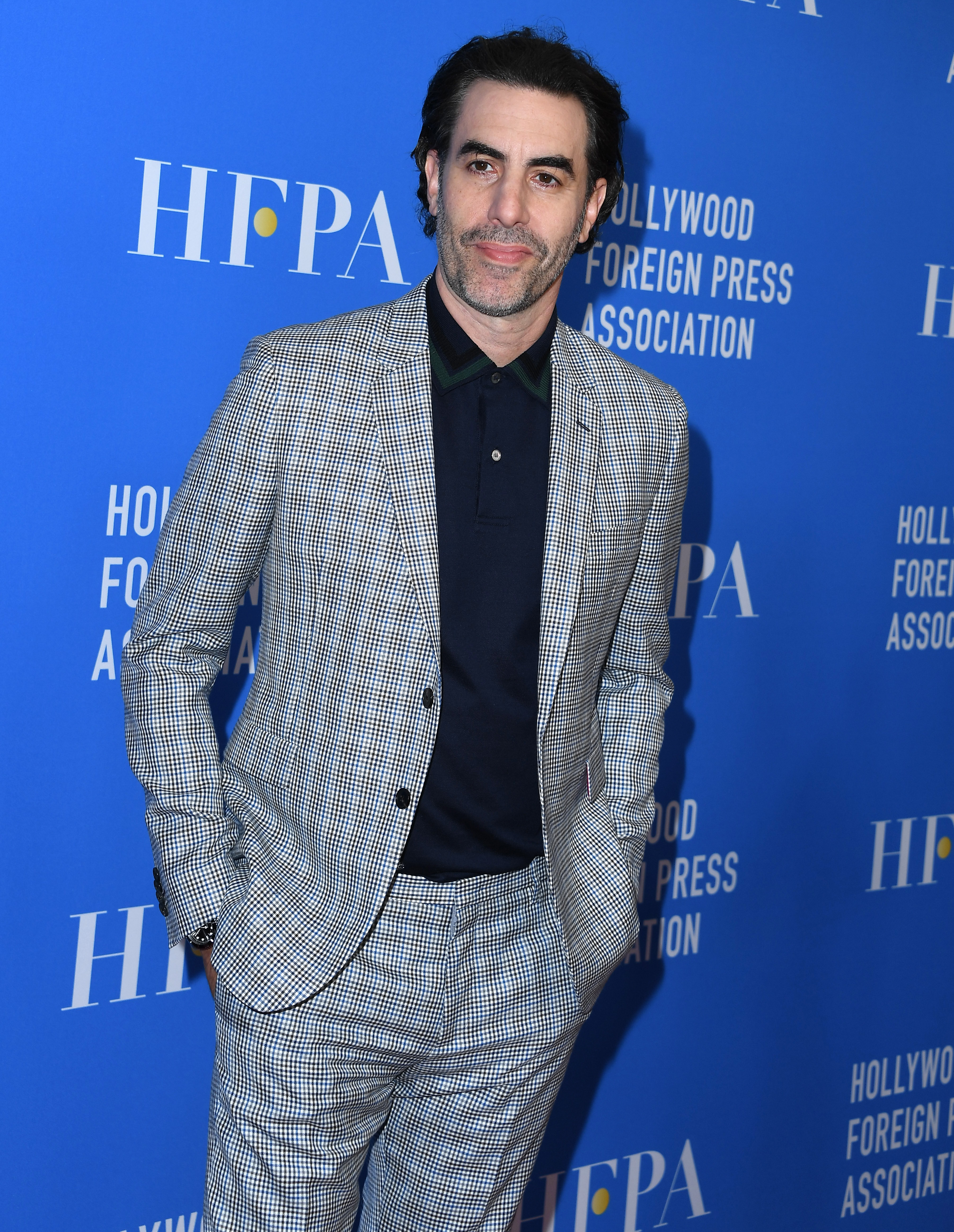 Cohen will reprise his infamous role as Borat in the sequel to the 2006 film, Borat: Cultural Learnings of America to Make Benefit Glorious Nation of Kazakhstan.

Page Six reported that Cohen is expected to make more stunts to promote the film.

Earlier this year, Cohen showed up to a prank interview with Rudy Giuliani dressed in a pink bikini.

Cohen reportedly ran away after the former mayor called the police. 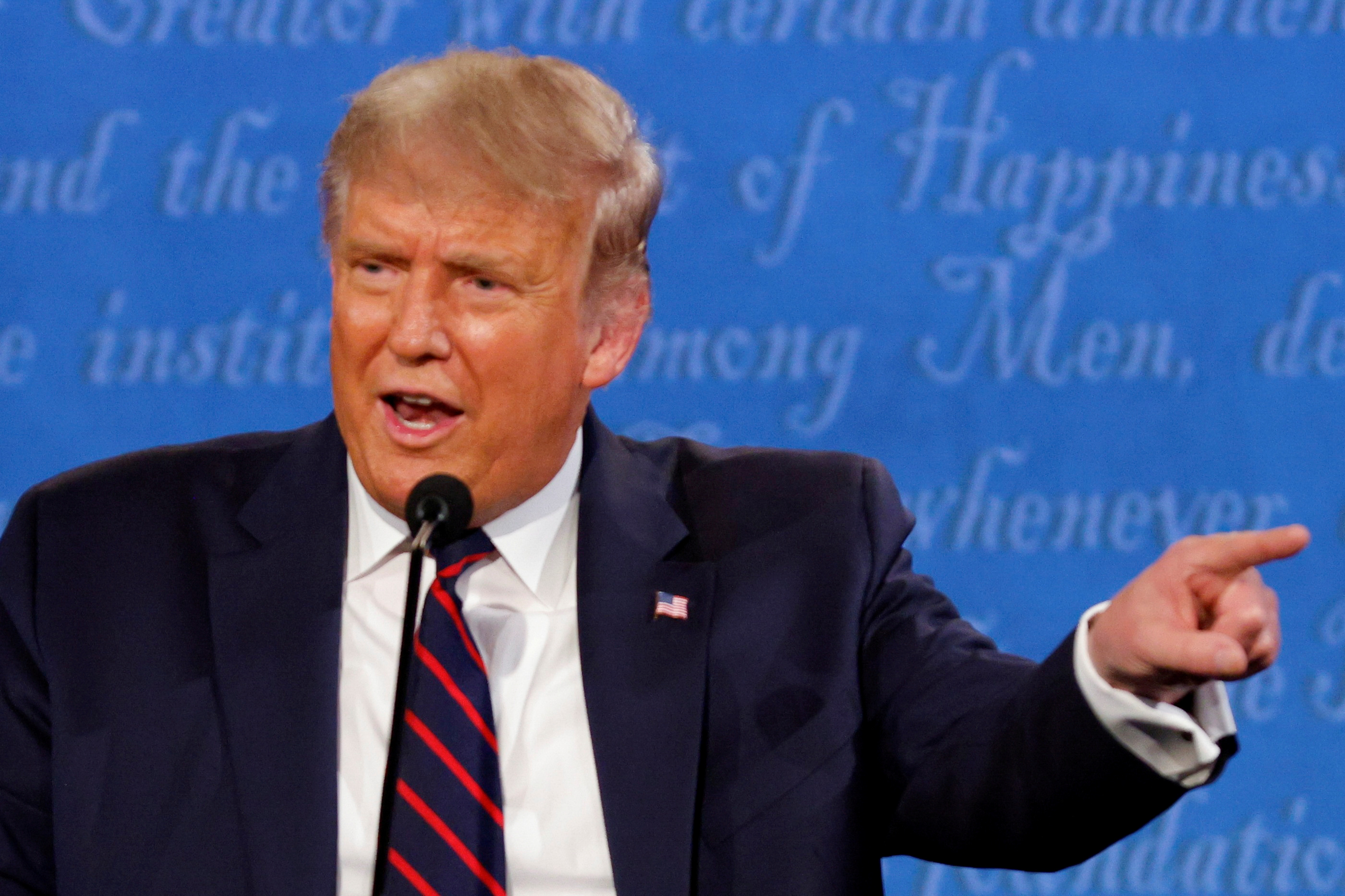 Giuliani told Page Six that he later realized it must have been Cohen.

"I thought about all the people he previously fooled and I felt good about myself because he didn't get me," he said.

The fake endorsement video has reached over 858,000 views on Twitter and has over 6,000 retweets.