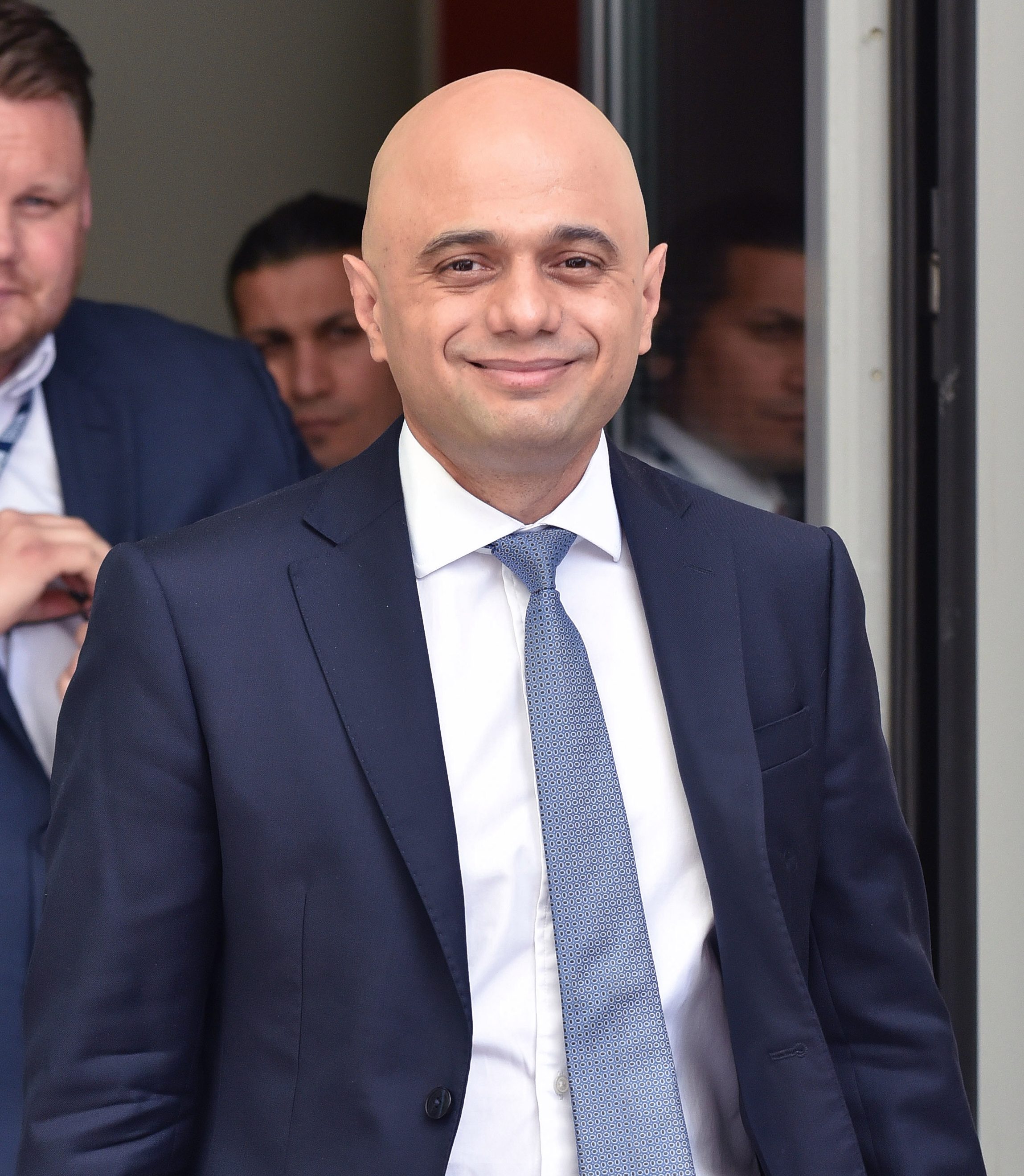 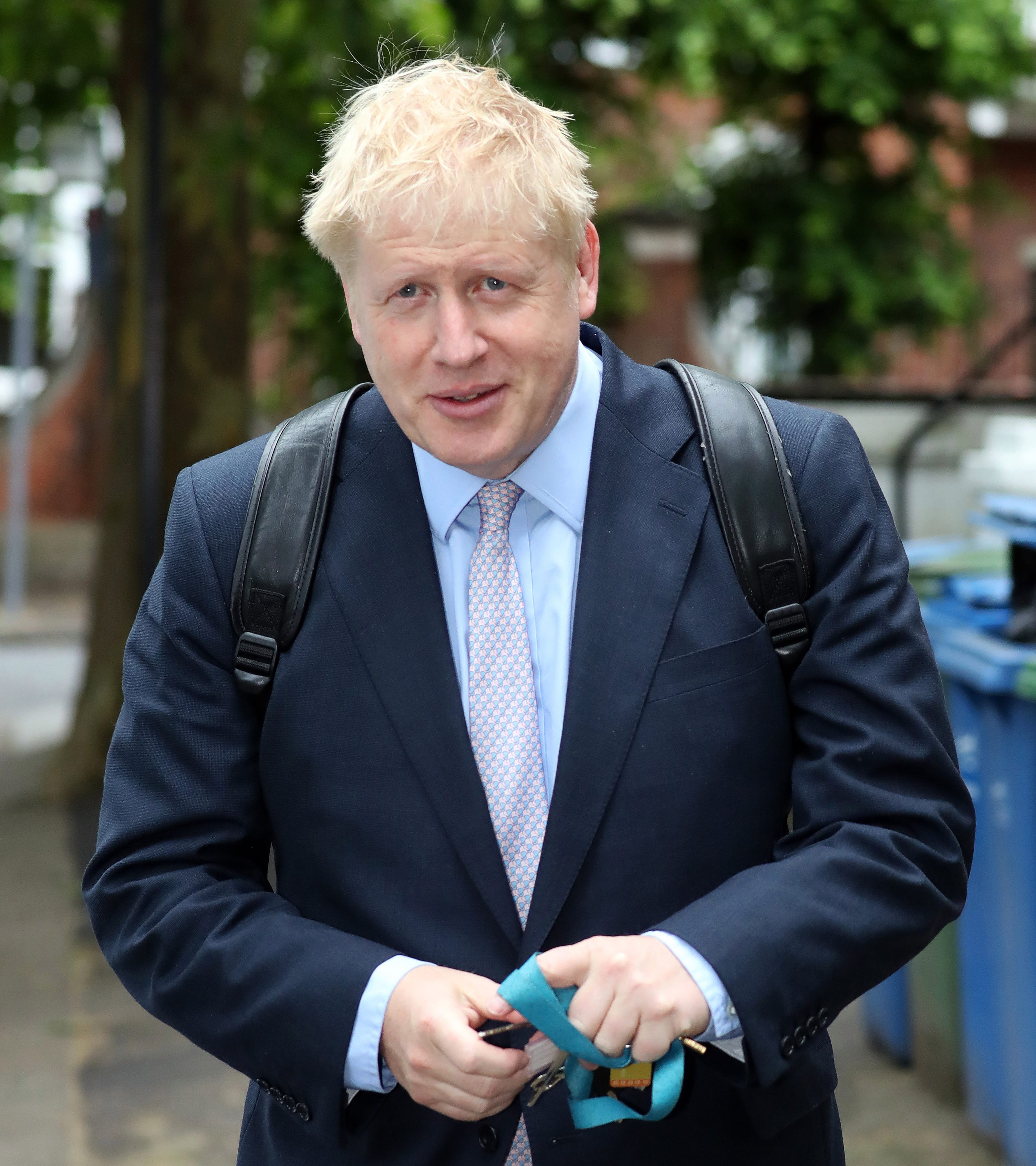 He also blasted as “rubbish” leadership contender Dominic Raab’s plan to shut down Parliament so a no-deal Brexit could be pushed through.

And he described Theresa May’s long-standing immigration target as “nonsense” for the first time.

Mr Javid’s most outspoken comments yet in the race to succeed Mrs May came as he pitched himself as the unity candidate who could heal a divided nation.

In a veiled attack on frontrunner Mr Johnson, he told the Royal Society event: “My party is at a crossroads. There are candidates who think the way to win a future general election is by exploiting division. That’s something I reject.”

And asked what he made of his former Cabinet colleague’s claims last year that women who wear face veils look ridiculous and like 'letterboxes' or 'bank robbers', Mr Javid replied: “I think they were wrong. I don’t think any serious politician should use language like that.”

He was pressed, as all candidates have been this week, on what he would do as Prime Minister when the Brexit deadline of October 31st arrived.

He said he would choose No Deal over no Brexit if he had to, and would not seek a further extension or a second referendum.

Shutting down Parliament would be “anti-democratic and anti-British”.

His preference would be to get changes to the backstop by working on technological solutions to Irish border checks – and he vowed the UK government would pay for it to happen.

Mr Javid – whose parents came from Pakistan – insisted he thought migration had been fantastic for Britain and hit out at Mrs May’s attempts to reduce new arrivals to under 100,000 a year.

“I just think it’s nonsense to have a target you can never meet.”

He said he would take a much more “sensible” approach including encouraging foreign students to stay in the UK, and helping migrants integrate by learning English.

Mr Javid told how he had visited schools in his former hometown of Rochdale where there was “self-segregation” with almost all pupils Asian in one, and almost all white in another nearby.

“It’s not good for both groups of children,” he said. 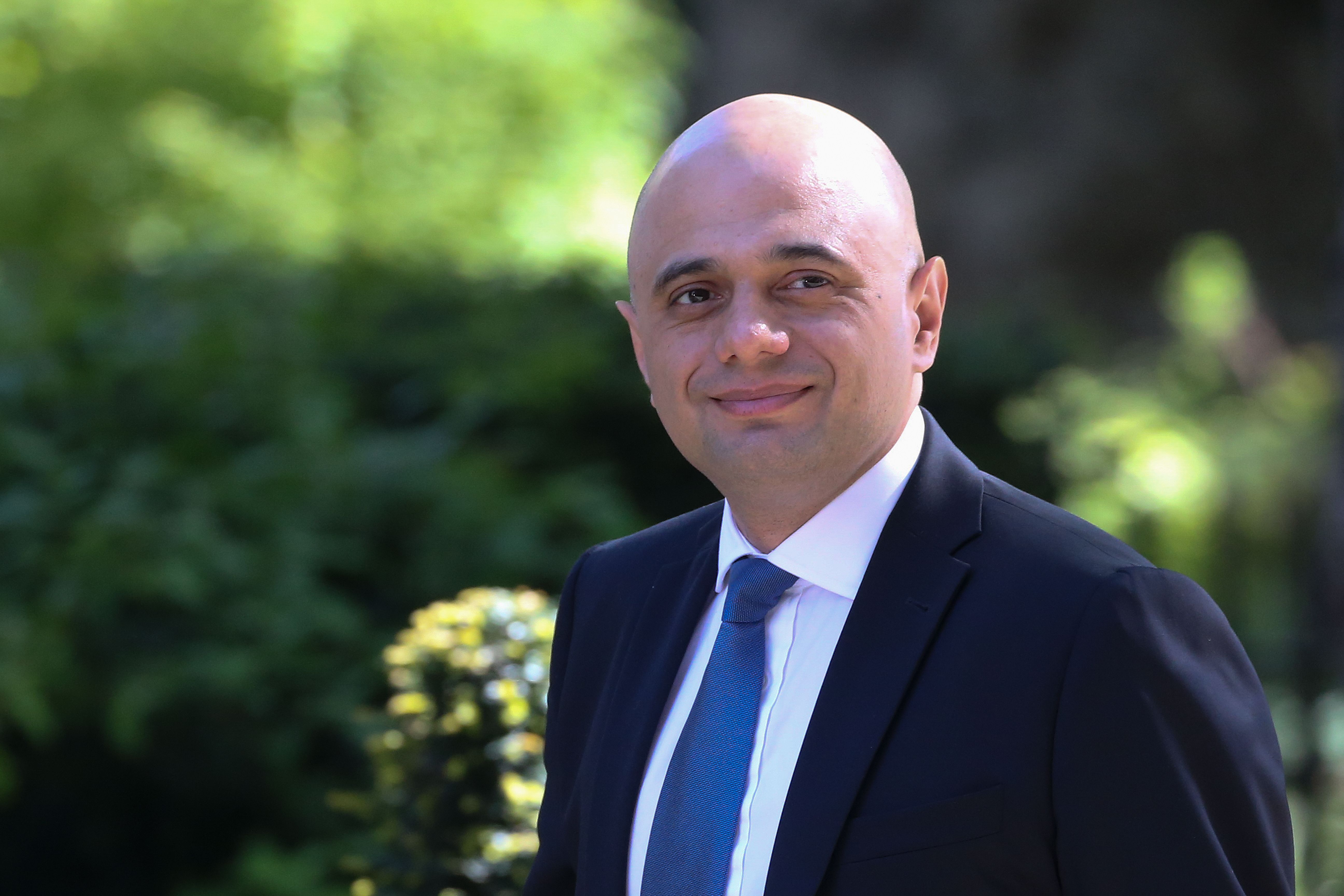