Home » World News » Santa and his reindeers will emit enough CO2 to cook turkeys for 914,013 homes on his busiest night of the year

SANTA and his ‘windy’ reindeers will emit the equivalent of almost 22 tonnes of CO2 in the UK this Christmas – enough to cook turkeys for 914,013 households.

Professor Phil Garnsworthy, from the University of Nottingham, has calculated how much harmful methane Rudolph and his fleet will be emitting from burping and flatulence.

After analysing the ruminant’s diet of lichen along with the energy content and density of methane, he found emissions for each reindeer will be 0.207 g/km.

But methane is 28 times more potent as a greenhouse gas than carbon dioxide over a 100-year period.

As a result, each reindeer will emit 5.8g/km of CO2-equivalent as they burp their way around the UK – meaning Santa’s fleet of nine reindeers will be emitting 52g/km of CO2-eq overall.

Across the whole of the UK, Santa and his reindeers will emit the equivalent of 21.8 tonnes of CO2 as they travel the 419,000 kilometres in total.

Their combined emissions are slightly more than the 44g/km CO2 emitted by a typical plug-in hybrid, but less than a third of a typical petrol or diesel delivery van (158.4 g/km).

But his sleigh would still be classed as a low emission vehicle by the government.

And if the treasury is interested in Santa’s transport, he’d face an annual £15 tax bill from the government based on emissions.

Professor Garnsworthy was commissioned to carry out the research by Fiat ahead of the launch of its new zero emission E-Ducato van.

He said: “Rudolph, Vixen, Dasher and co have a very busy night of work ahead of them and the methane they will be emitting, while considerably more potent than CO2, is respectable considering the work they’ll be doing.

Reindeer emissions by the city

“They’re a lot more efficient than your average diesel van and they wouldn’t be subject to any congestion charges, but the sleigh they power is still a fair way off being zero emission.”

Richard Chamberlain, head of Fiat Professional UK, added: “We can rely on Santa and his reindeers to ensure families across the UK have a wonderful Christmas.

“It’s great to know that he and his reindeers emit the equivalent of 52g CO2 per km, which would classify the sleigh as an ultra-low emission vehicle.

“But if he needs any assistance next year then the zero- emission, tax-free E-Ducato is more than up to the task.”

The Fiat E-Ducato, has a range of up to 192 miles between charges and space to carry up to 1,950kg of goods – the equivalent weight of around 400 X-Box Series X consoles or more than 5,000 pairs of slippers. 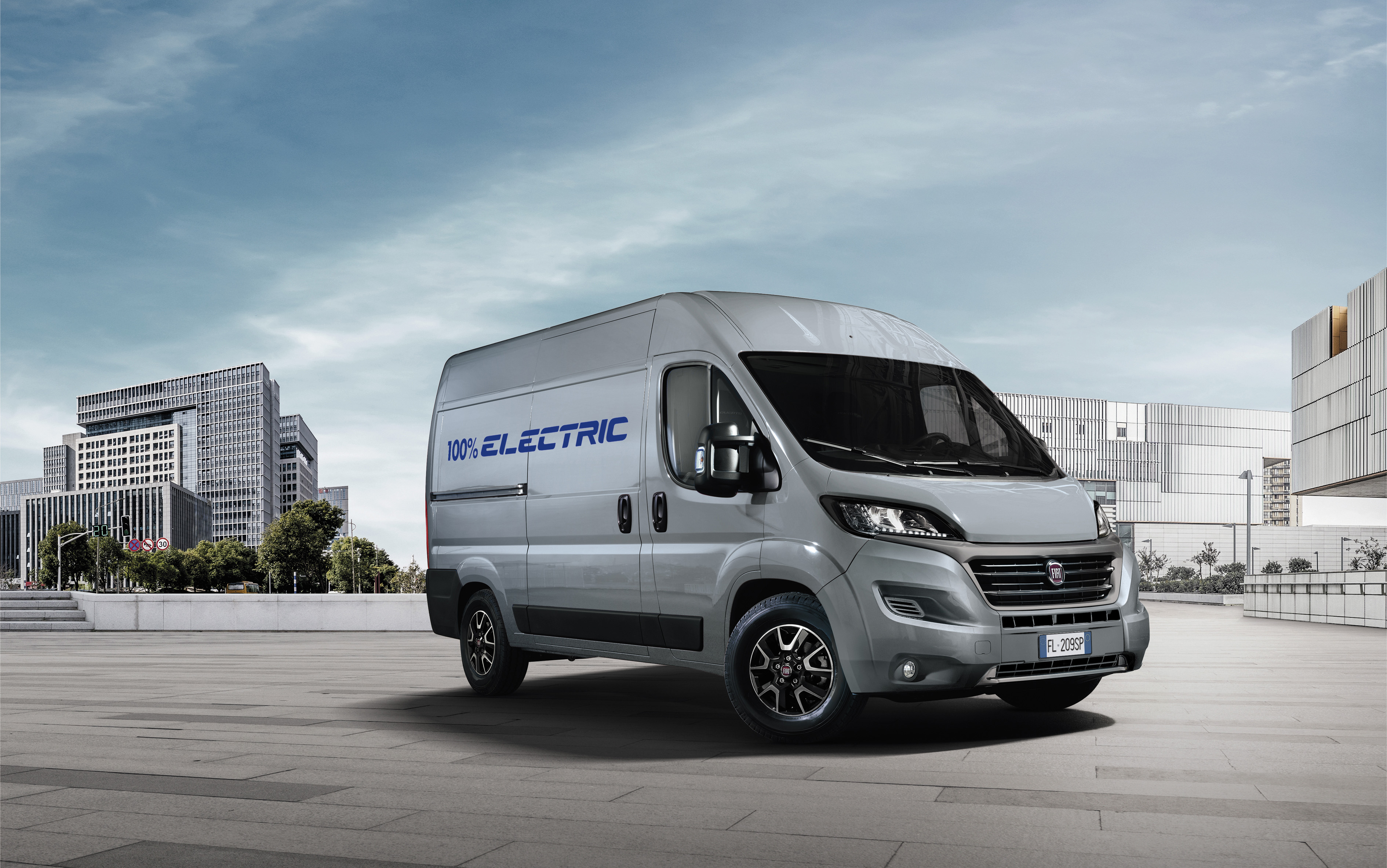 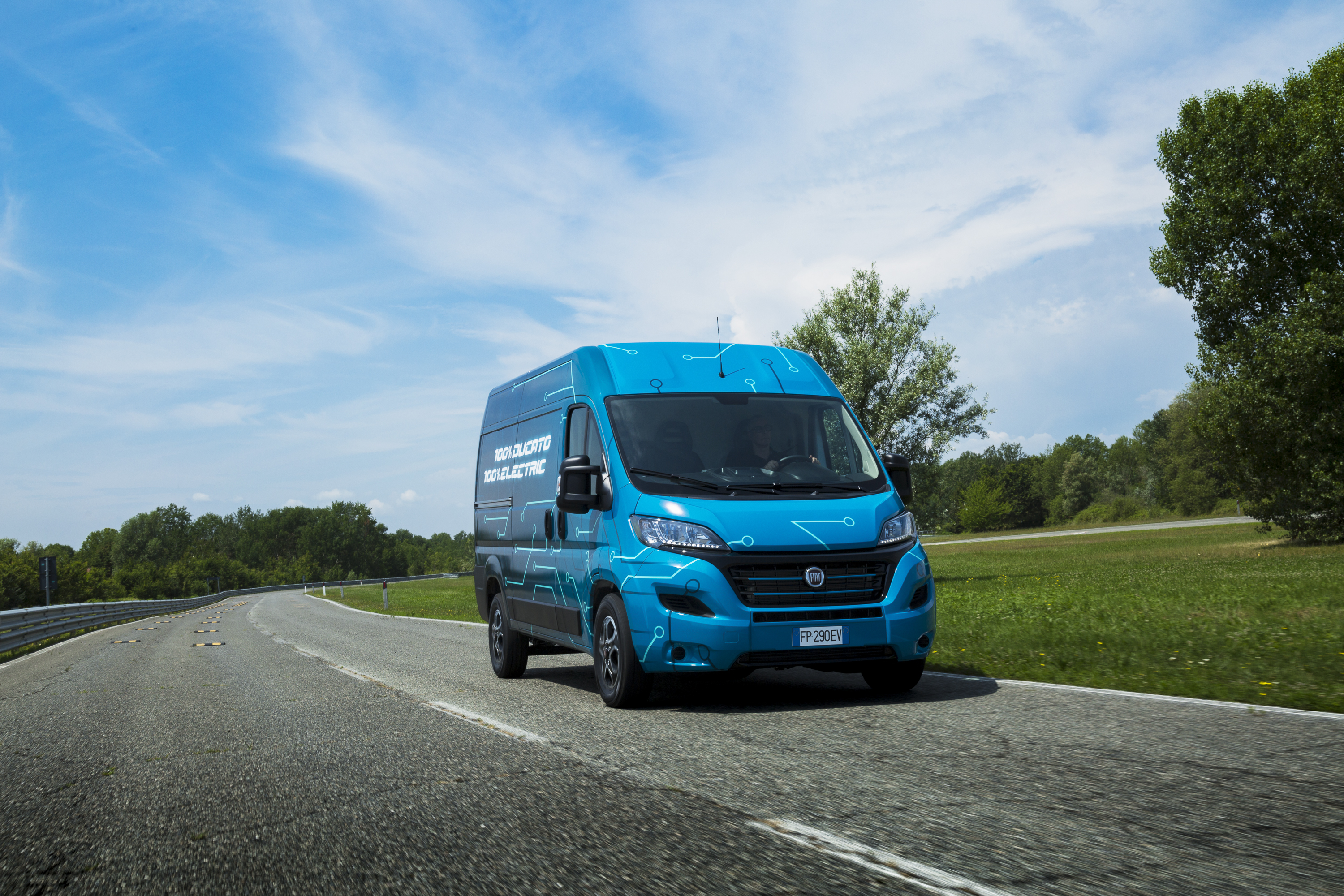 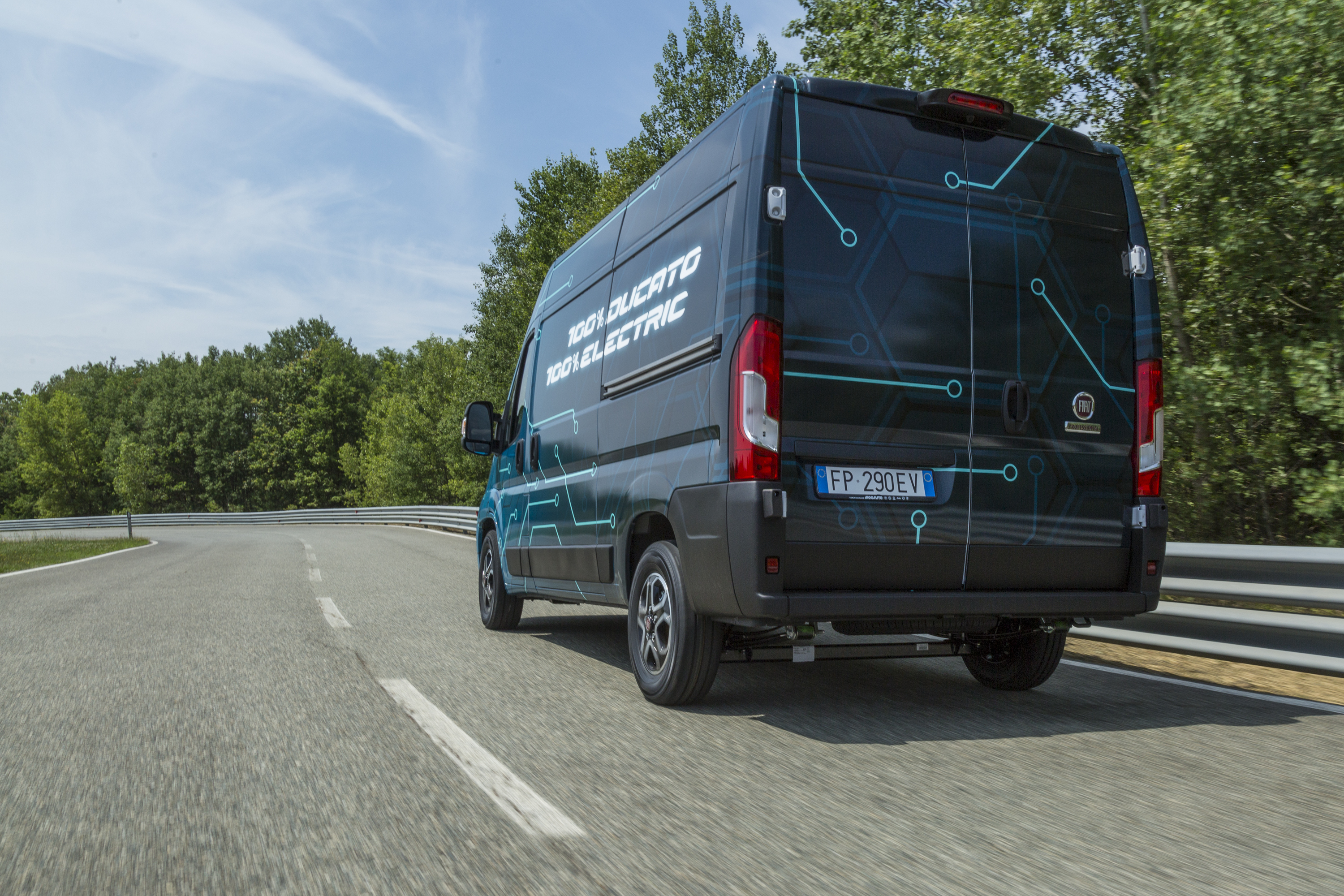