SARAH Barrass has appeared in court charged with murdering her two teenage sons.

The 34-year-old and Brandon Machin, 37, are accused of murdering Blake Barrass, 14, and 13-year-old Tristan Barrass following an incident in the Shiregreen area of Sheffield on Friday, May 24. 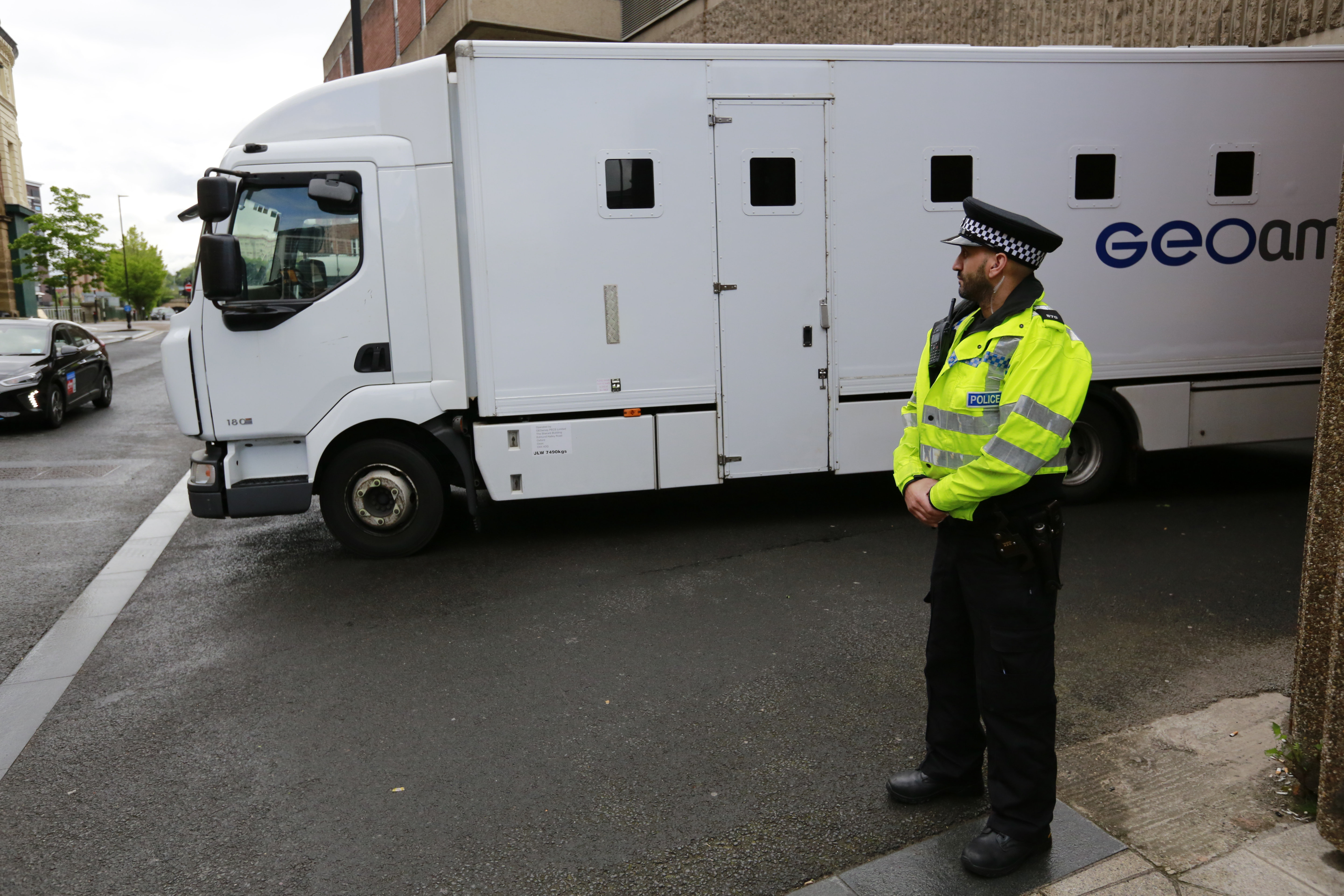 What is the latest in the case?

Mum of the two teenagers, Sarah Barrass, appeared in the dock on May 27 at Sheffield Magistrates' Court alongside Brandon Machin, 37, who is also accused of murdering the two boys.

Barrass began sobbing as soon as she entered the dock.

They spoke to confirm their names, dates of birth, addresses and nationalities during the 10-minute hearing.

The court heard that Barrass and Machin are charged with murdering the two boys on May 24.

Barrass is also charged with three counts of attempted murder against two other children. 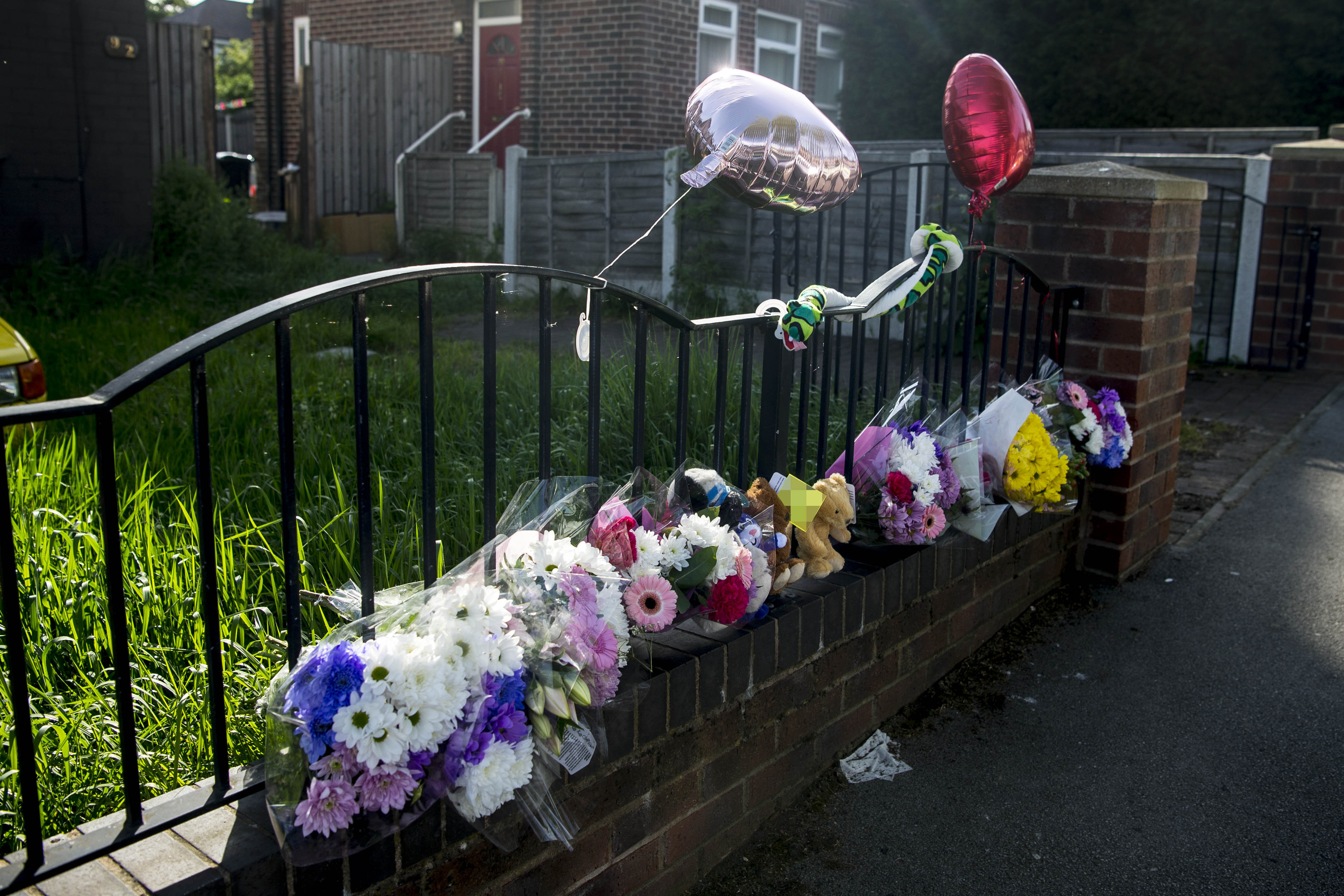 When is Sarah Barrass due in court again?

No application for bail was made and they were remanded in custody to appear at Sheffield Crown Court on Tuesday, May 28.

Barrass could be heard shouting as she left the dock.

What happened on Friday, May 24?

Police were scrambled to a semi-detached house in Shiregreen over concerns for the occupants' welfare at around 7.30am on May 24.

Two boys, aged 14 and 13, died after frantic attempts to resuscitate them.

Just 30 minutes before the two teens died, they told a pal "we're not coming to school today" because they were "feeling sick".

Two girls, aged seven months and three years, and two younger boys — ten and 11 — were taken to hospital but have now been released.

Police confirmed a woman of 34 and a man of 37 had been arrested on suspicion of murder.

Detectives have given no indication about the nature of the incident, but have confirmed it was not a shooting, and said it was confined to one property.

A spokesman said detectives are not looking for anyone else in connection with the incident.

Floral tributes and balloons have been left outside the house for the two boys following the double tragedy.