SCHOOLS are bracing for a QUARTER of their workforce to be isolating or sick within days according to experts.

Geoff Barton, head of the Association of School and College Leaders, has warned that the Government are planning for up to 25 per cent of school staff to be out of action in the new term. 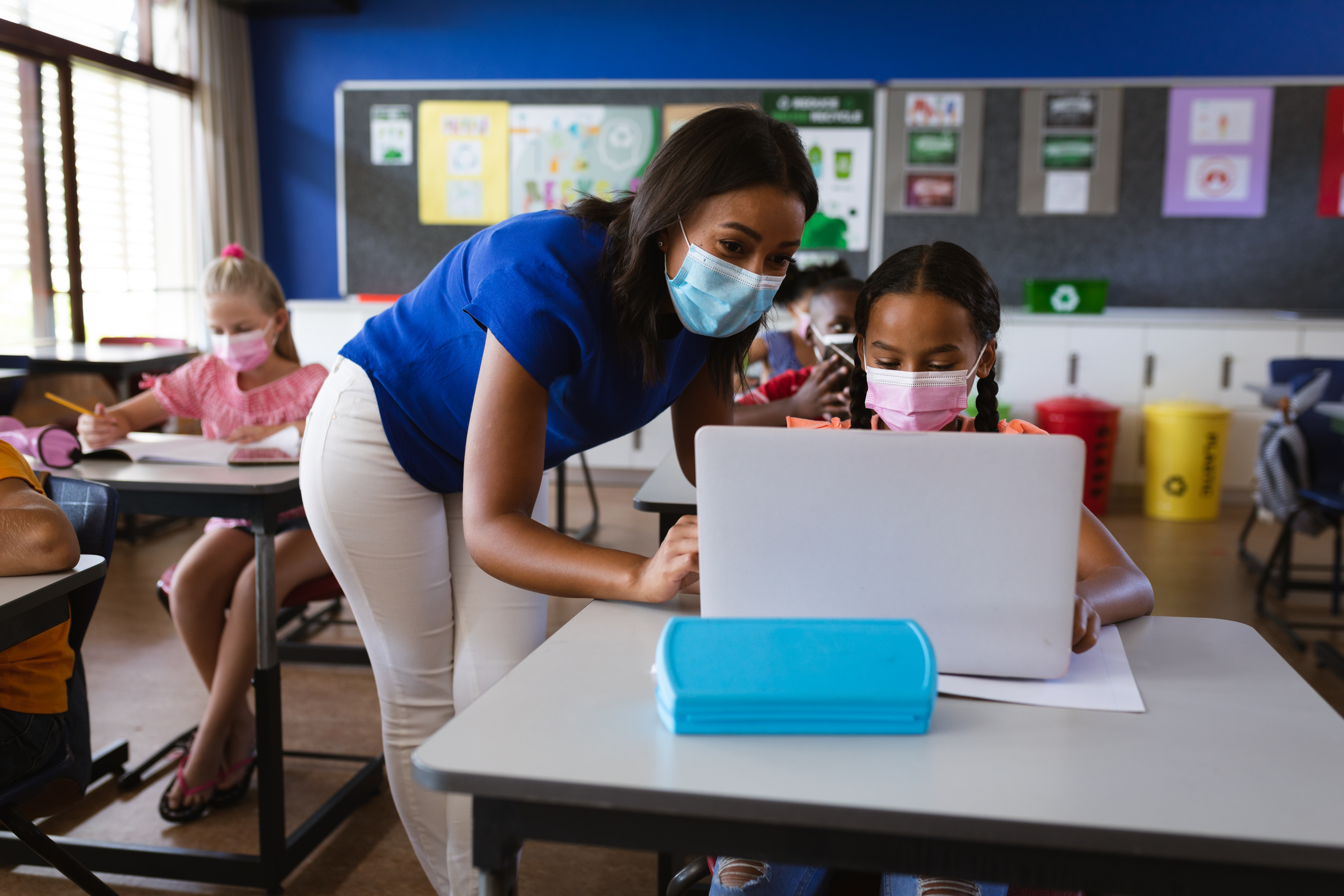 He claimed that pupils would look back on the pandemic “almost like evacuees” because of the amount of disruption it has caused their education.

Mr Barton believes that there is a “mixed picture” so far on how Covid is affecting absences this term, but warned that Whitehall is planning for the loss of a quarter of staff.

Dozens of schools are already teetering on the brink of closure, with half of the schools in England turning to supply teachers to cover their staff absences.

A string of hugely positive studies show Omicron IS milder than other strains, with the first official UK report revealing the risk of hospitalisation is 50 to 70 per cent lower than with Delta.

Covid booster jabs protect against Omicron and offer the best chance to get through the pandemic, health officials have repeatedly said.

ALL HANDS ON BECK

Meghan tried to cancel me – she's in for a nasty surprise, says Piers Morgan

The Sun's Jabs Army campaign is helping get the vital extra vaccines in Brits' arms to ward off the need for any new restrictions.

Schools in England have already experienced staff absences of more than 10 per cent because of Covid.

The National Association of Headteachers have warned that the “worrying” problem is so bad many schools are already “teetering on the edge” of closure.

A poll by the NAHT revealed that 37 per cent of half the schools in England who turned to supply teachers have been unable to source the cover they need.

Mr Barton told BBC Breakfast: "Not all schools and colleges are open yet and won't be until Monday so we're not going to get a proper picture of staff absence until next week.

"There's a snatched snapshot taken from a small number of primary schools earlier in the week that suggested that might be around 10% of the staff absent.

“The Government itself is planning potentially for 25% of staff."

Some older pupils are also reportedly refusing to wear masks and take lateral flows after returning to school this week.

Secondary school pupils now have to wear facemasks in the classroom again with ministers desperately trying to avoid another home-schooling fiasco.

The government says schools "can decide how best to encourage" pupils to take tests and wear masks.

The Department for Education stressed that pupils should not be "denied education" on the basis of whether or not they wear a mask.

Mr Barton added: "I went for a walk with the dog a week ago and in that one hour I had 12 phone calls from journalists all asking the same question: 'How bad is it going to be, what are the problems?'

"To the end of this week I hear those young people don't like wearing masks but recognise that is one way that they stay in education.

“But nevertheless, that moral purpose that we're going to do it if masks are one way that we can get more young people in school and remind ourselves that young people are playing a really important role in protecting each other and protecting their teachers.

"It's almost like those evacuees of the Second World War thinking, 'Look what we did, look what we achieved but what we learned through that'.

“We were part of this Covid generation. I think all credit to those young people, and all the staff in school."

Despite self-isolation rules being changed, teachers might be forced to stay at home for 10 days after testing positive.

It means parents could find themselves plunged into the chaos of last year's spring term, with pupils and teachers repeatedly being sent home unnecessarily.

Many may have to go back to home schooling or rush to find childcare at the last minute.

Boris has faced mounting calls to slash the self-isolation period from seven to five days to allow schools and workforces to get back to normal.

But the Government has said there are “no further changes” planned on reducing quarantine periods but insisted the rules would be kept “under review”.