“INCOMPETENT, a clown, a joke" – these are just some of the vicious insults I have heard hurled at Boris Johnson… not from the Commons backbenches, but in our classrooms.

As a 16-year-old student returning to school this month for the start of my A-Levels, I was braced for the draconian ‘bubbles’ and buckets of hand sanitiser. 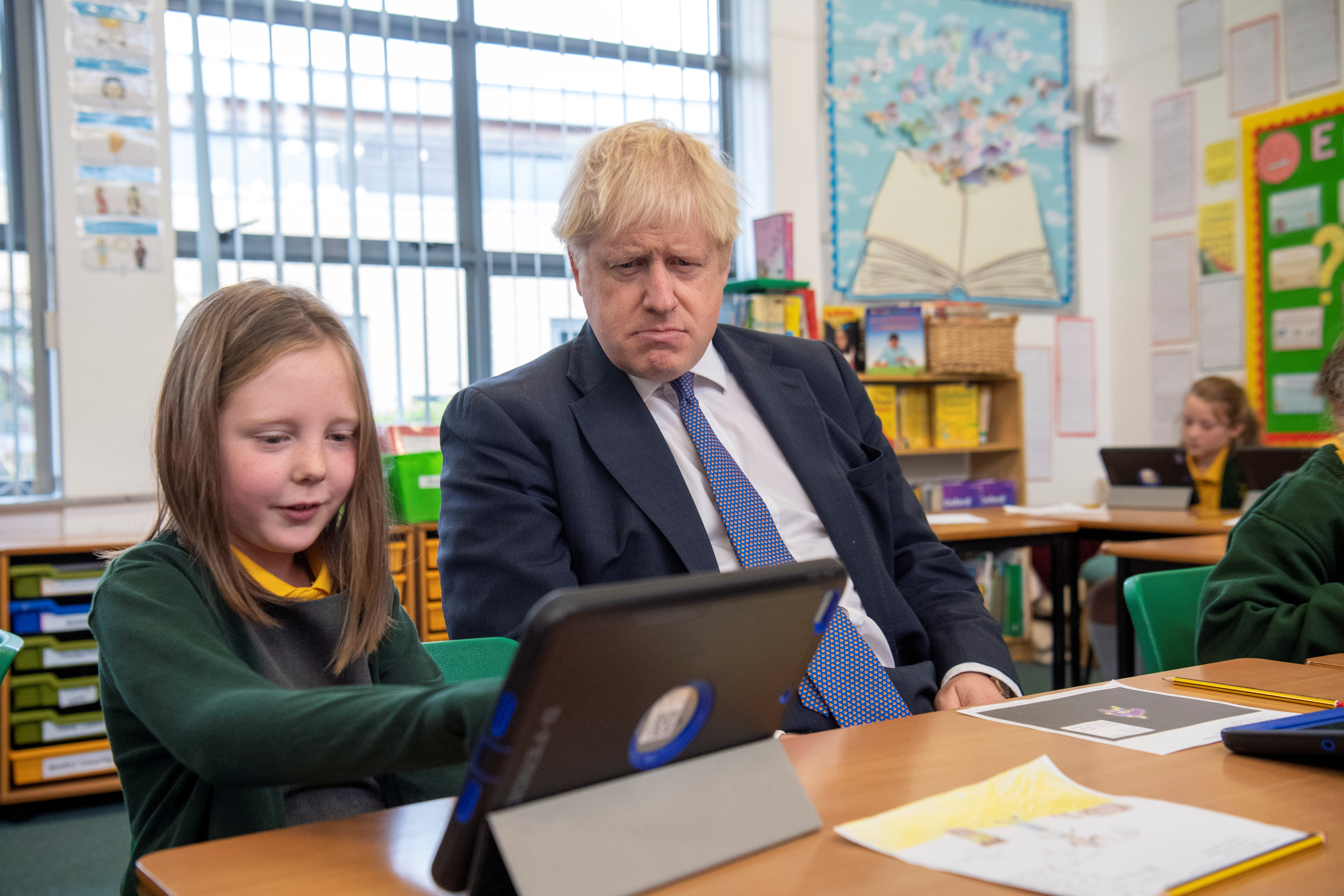 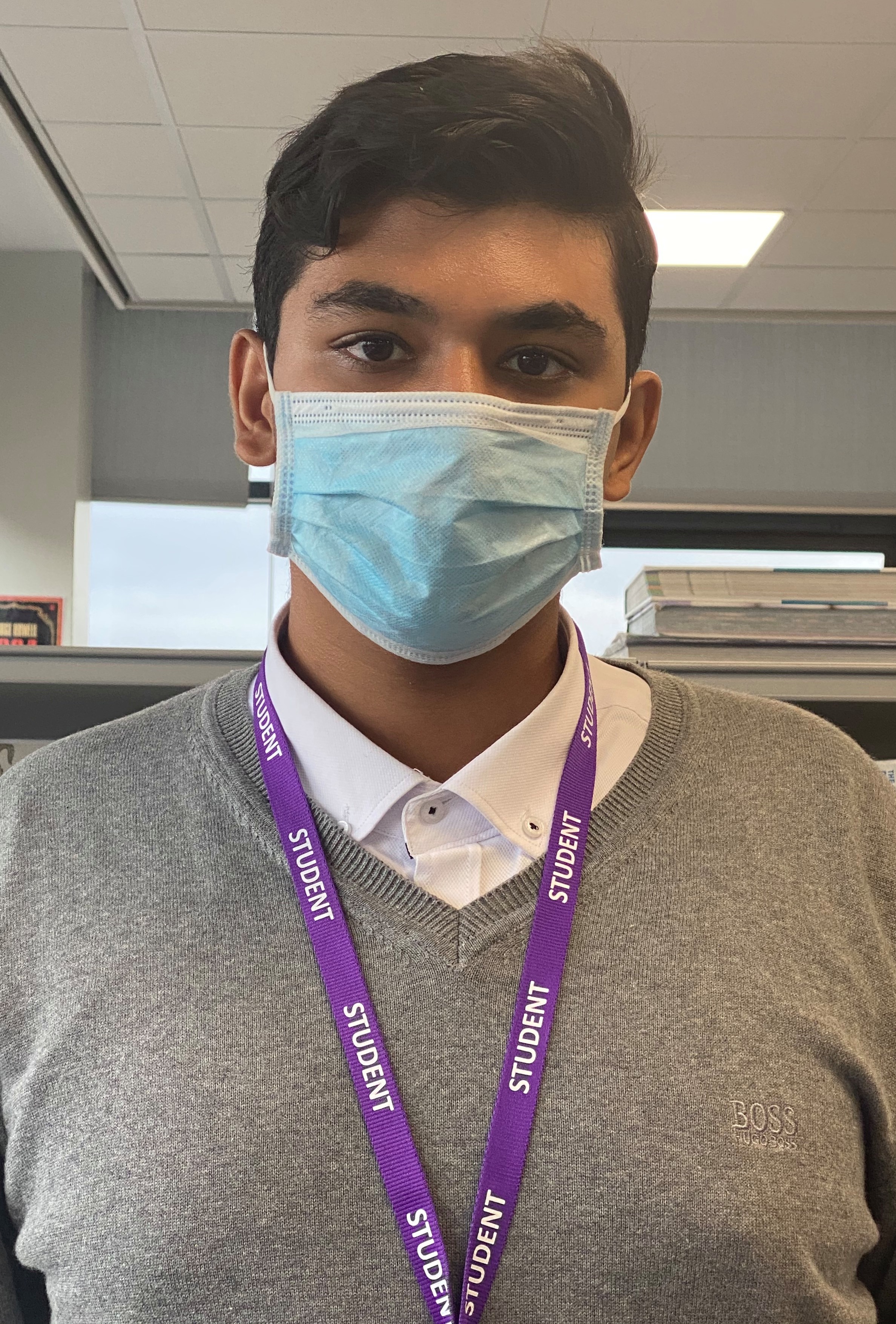 I did not expect to be entering a cesspit of left-wing ideology.

An alarming impact of Covid-19 is that it has allowed teachers to unleash their bitterness towards the Government – especially the Prime Minister.

On my first day back at school, my teacher moaned: “We are all finally back, until Boris bloody changes his mind.”

When I asked what she meant, she replied: “We don’t know what’s happening with the Government… I don’t even think they know themselves." 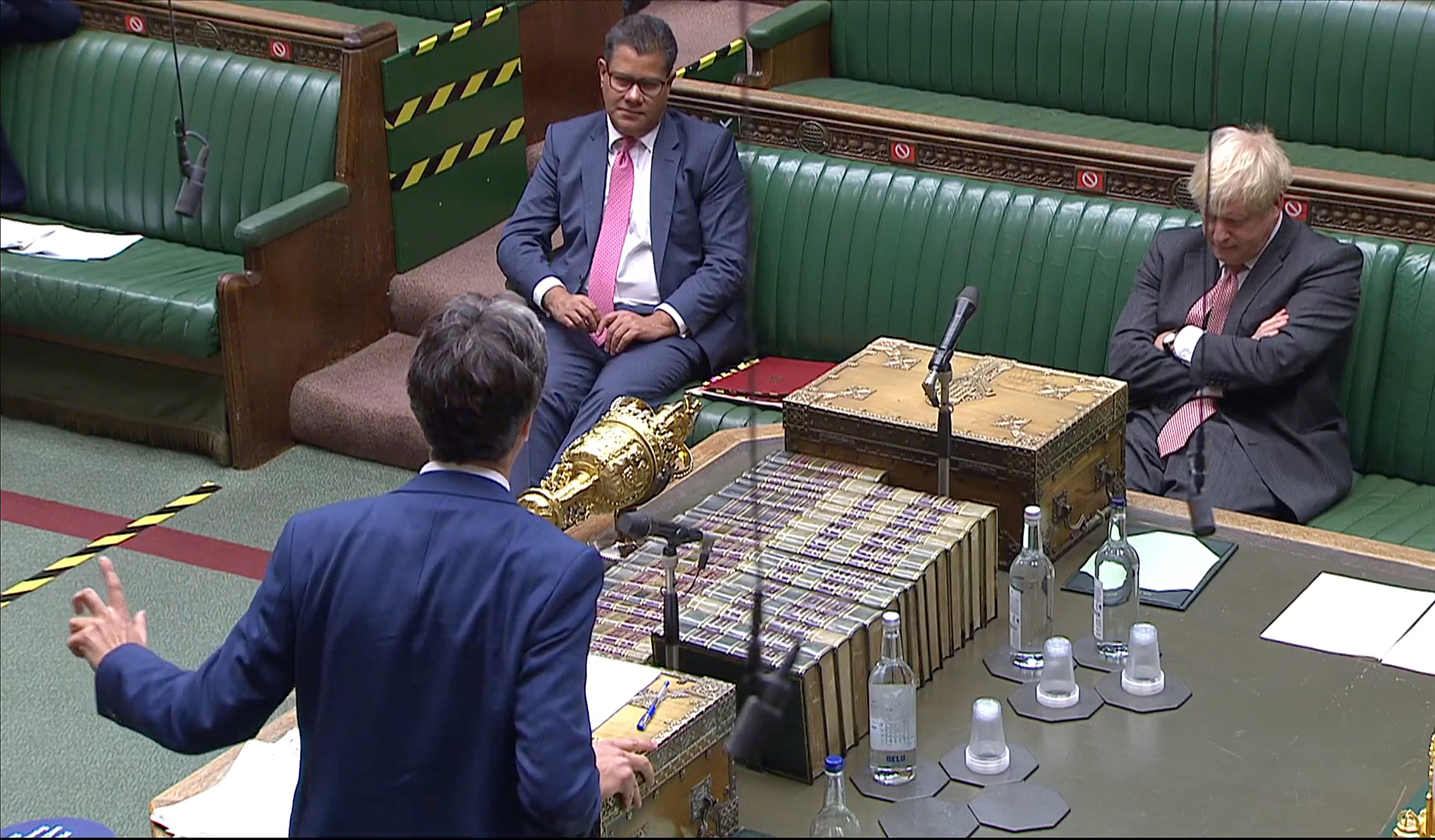 While I often disagree with the Tories myself, such a blatant disregard of impartiality left me speechless.

In these critical times, a teacher’s foremost duty should be to keep their students safe.

As public servants, they have a duty to support every effort to prevent the spread of coronavirus – regardless of whether they like the Conservatives or not.

Spreading mistrust of our leaders amongst students will only lead to thousands ignoring crucial measures like social distancing, risking the lives of our loved ones. 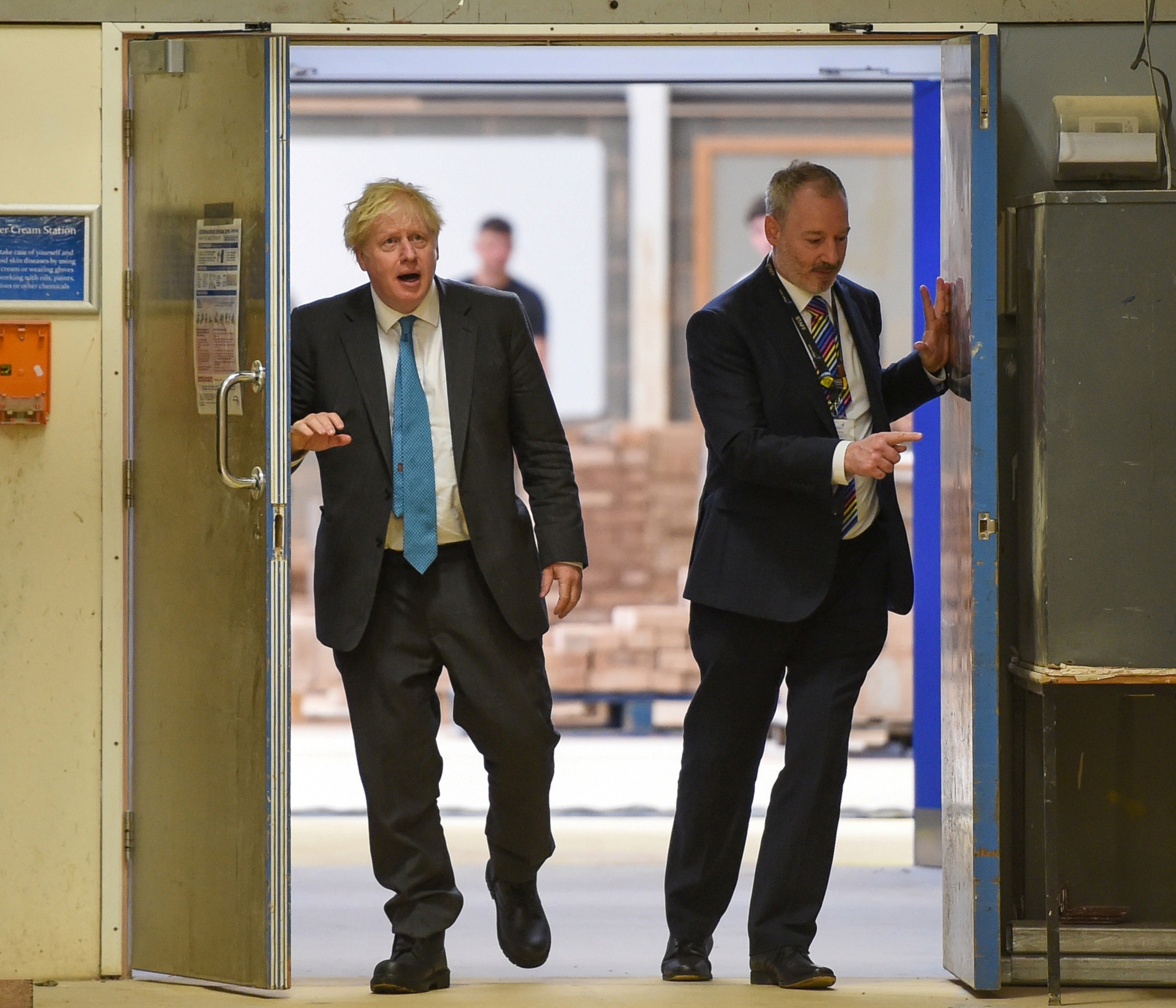 Sadly, over recent weeks, I have only seen teachers’ animosity towards Boris become more juvenile.

“He’s a complete joke,” one ranted after watching a speech in Parliament. “It's like watching rubbish comedy.”

In the classroom, it’s becoming harder to tell just who is the adult. 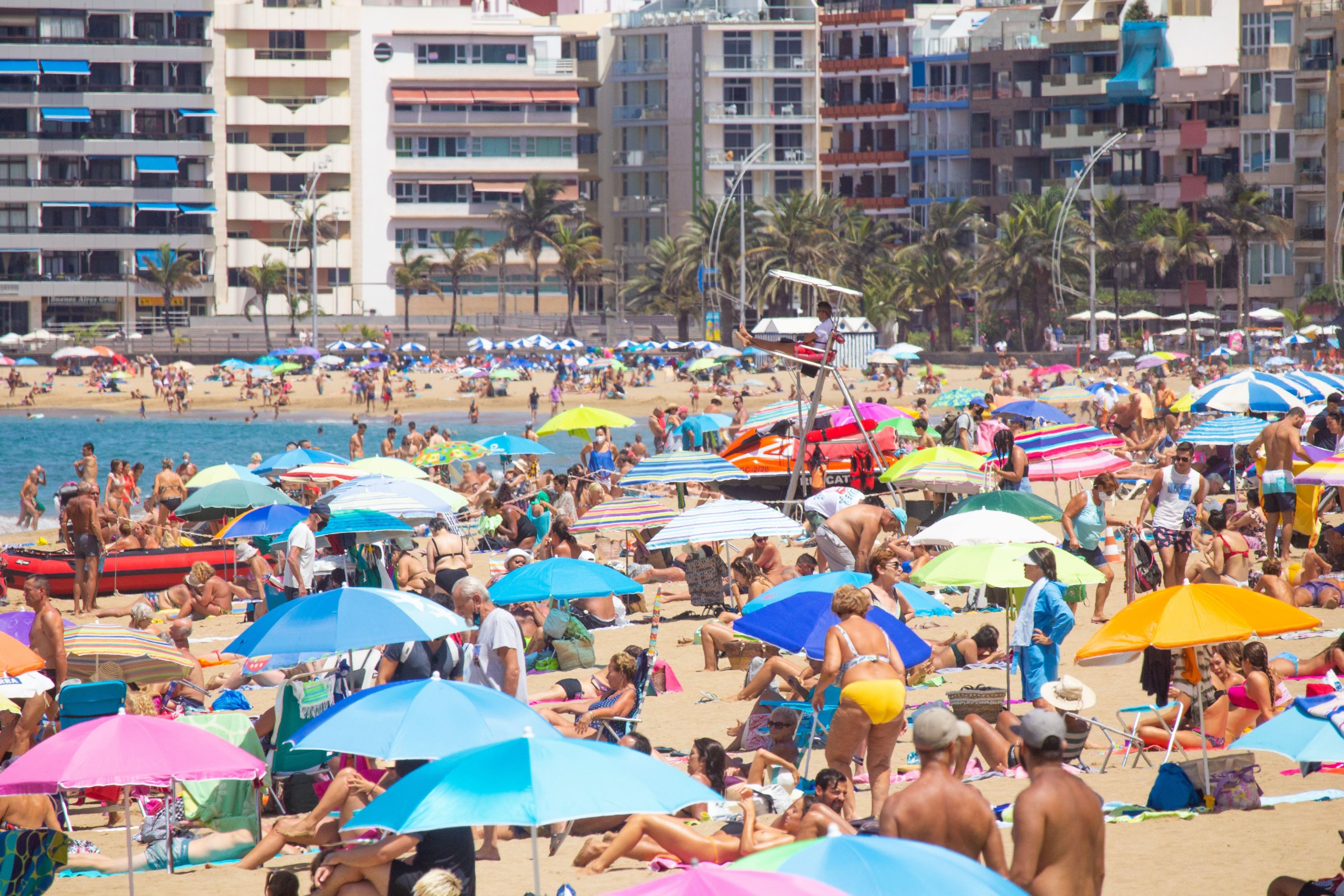 Young people have already become an easy target in the Covid blame game, slammed for attending illegal raves and flocking to beaches in huge groups during the summer heatwave.

But honestly, how should anybody expect us to respect and follow the rules, when those entrusted to “teach” us groan that the Tories “don’t know what they are on about”?

Schools have long been rife with ‘woke’ liberal thinking.

English literature teaches us that socialism is a noble path, whereas capitalists are arrogant, selfish and horrible – or, at least that’s what I took away from An Inspector Calls.

Earlier this summer, Julie Read, a Labour councillor in Manchester, came under fire for insisting most teachers were “lefty Marxists” and it was their duty to stave off “far-right propaganda” being spread by parents at home. 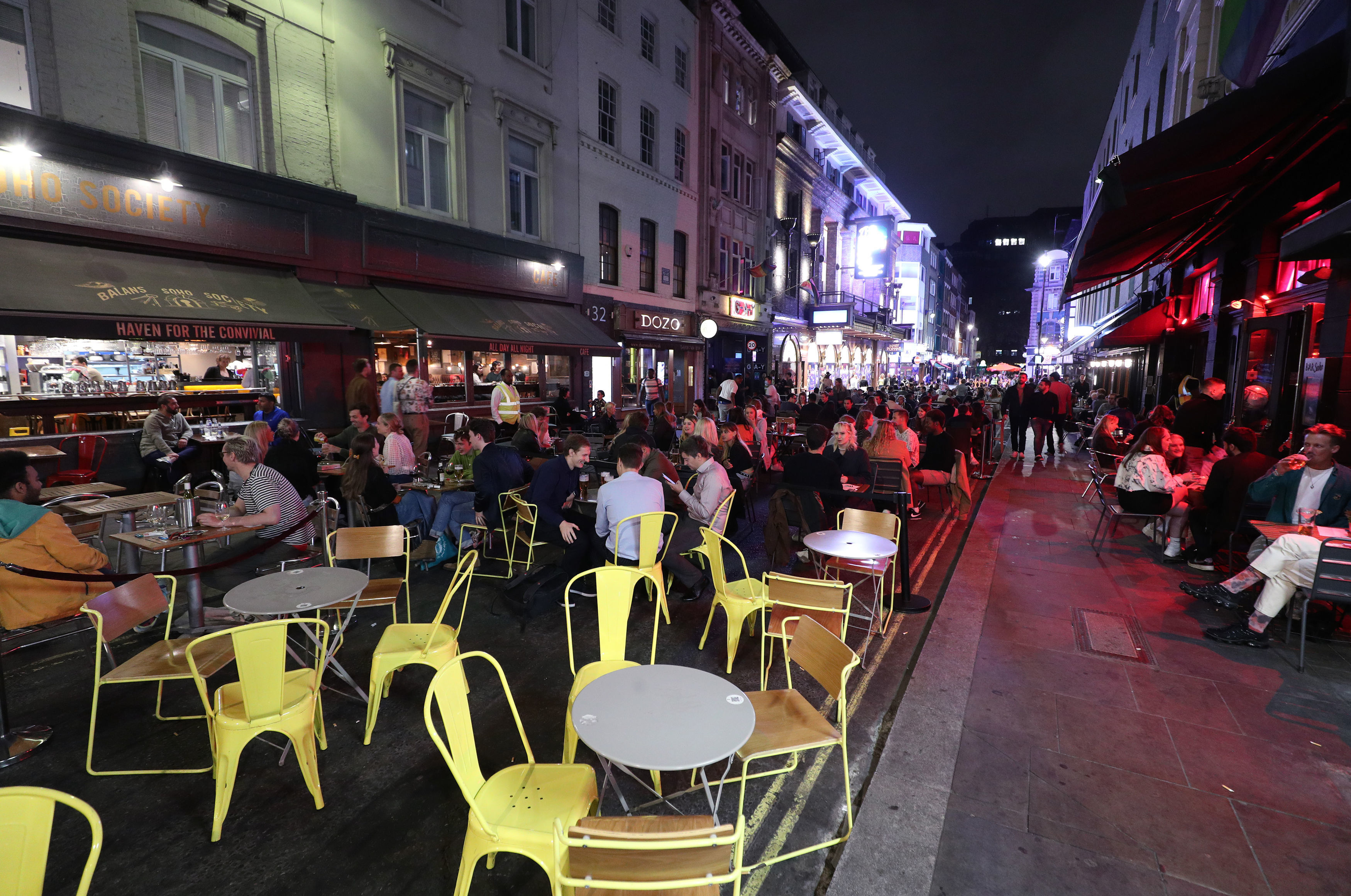 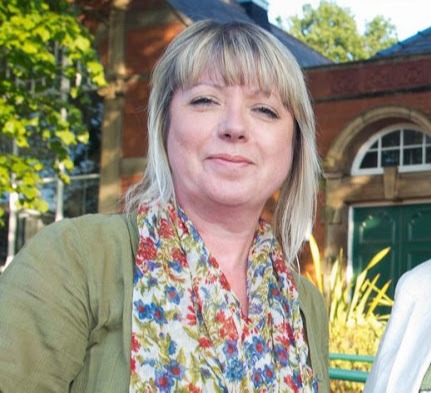 In fairness, the numbers back them up.

According to a TES poll conducted before last year’s general election, 49 per cent of teachers planned to vote Labour. Only 14 per cent backed the Tories.

Even more startling, the same poll revealed 80 per cent would back Remain in a second referendum.

The findings left The Bruges Group, a leading think tank on EU affairs, to call for an independent review into political bias in schools, insisting “the Government has a moral duty to intervene when student welfare is jeopardised”. 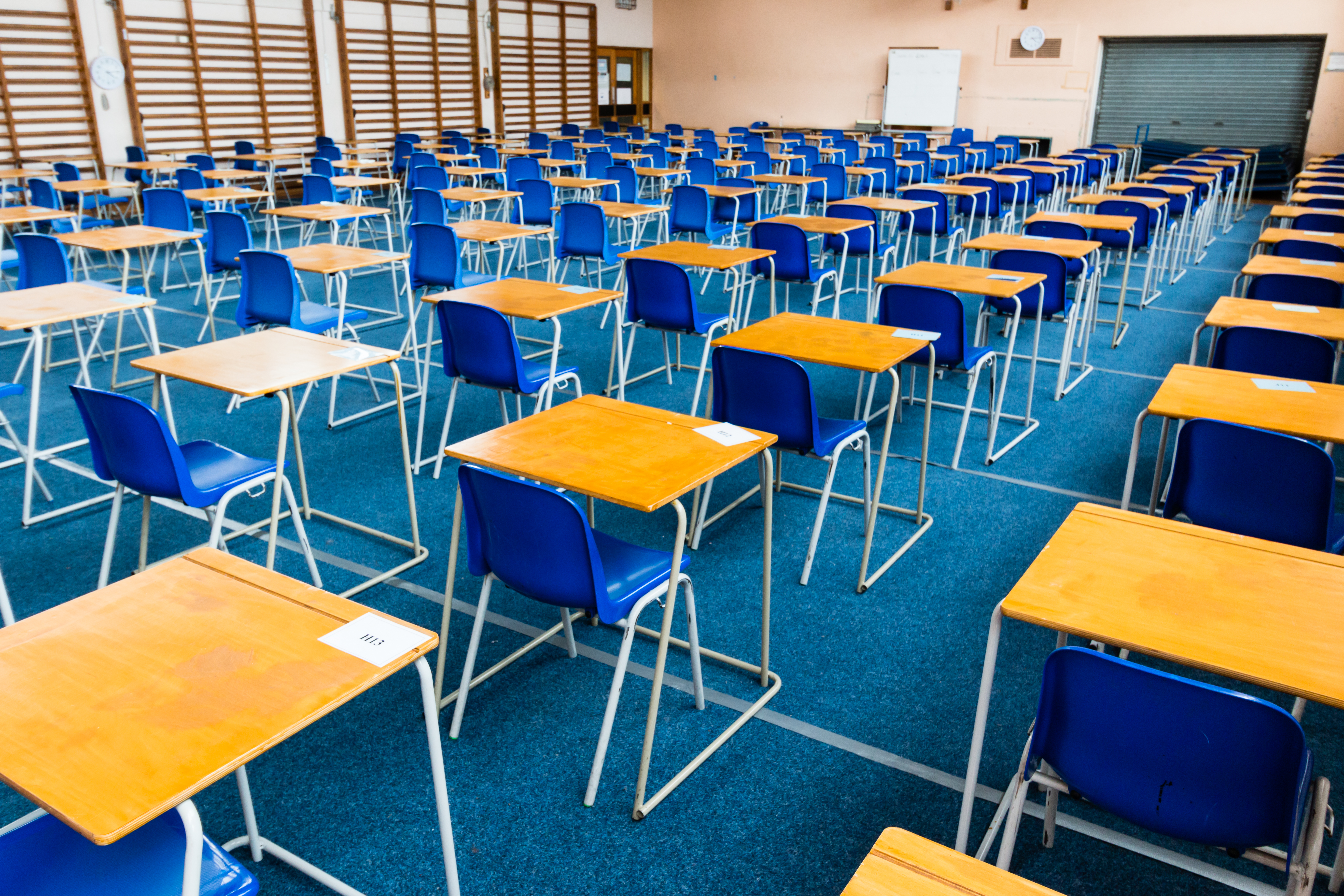 Such an intervention is well overdue.

I am desperate for the coronavirus to be eradicated – so teachers will stop moaning and get on with their job.

I am sick of hearing about how “incompetent” our government is. How our elected Prime Minister is a “clown” and a “disgrace to this nation”.

During a time of national emergency, teachers should not be striving to smear elected representatives.

Instead, they should be educating us to respect the vital measures which will not just keep us safe, but our parents, friends and grandparents.

It’s time teachers cut the politics and got back to algebra – before the Covid cases add up.