Evelyn Lutz, known to most as “Evie,” hadn’t lived a life of luxury. In fact, those that knew her said she lived a very normal life.

What they didn’t know is that Lutz had been quietly saving, with the intention to eventually give back to something that meant so much to her in life: her education.

CHARITY PAYS OFF MORTGAGE FOR FAMILY OF FALLEN NYPD OFFICER 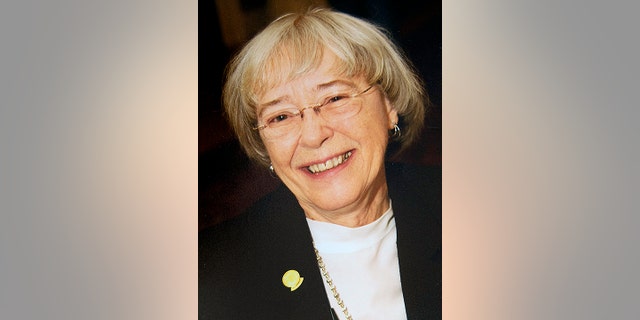 She pursued a career in nursing and also became a professor and a college administrator to “impart her wisdom” to other students, according to Mower.

“Getting a college degree as a woman who grew up in the Great Depression was monumental in and of itself, but then to go on and get a master’s degree as well as a doctorate is nothing short of extraordinary,” Travis Leiker, senior director or development at the University of Colorado Anschutz Medical Campus, told Fox News.

Since graduating, Lutz spent her life quietly giving back not only to the educational institutions that touched her life but also other local and national nonprofits.

She “flew under the radar in so many ways and for so many years that we as institutions really didn’t get to celebrate her,” Leiker said.

But she never wanted the recognition.

In November, Lutz died at 86 from complications of COVID-19, according to her obituary. Beforehand, she made sure her will outlined her final and most important contribution, which was issuing the majority of her fortune to each of the schools, Mower, who was also the executor of her will, said.

About $641,000 went to establish the Dr. Evelyn M. Lutz Nursing Research Endowment at the University of Rochester to support the school’s efforts in data analysis, pilot funding, research project coordination activities and recruitment. 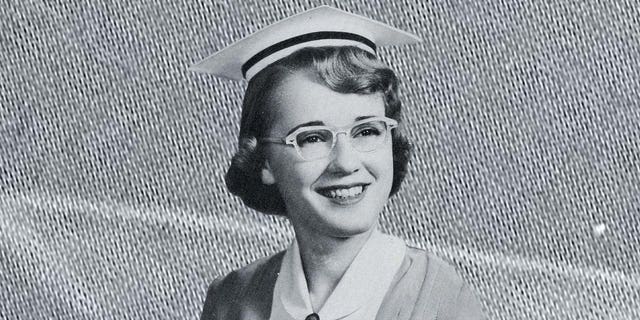 “This is the largest gift we’ve ever received to support research,” said Kathy Rideout, dean of the school of nursing at the University of Rochester. “Future generations will now have more opportunities to make the critical discoveries that improve human health.”

Another $640,000 was issued to Case Western Reserve University to support the school’s library and nursing research, which will make “a measurable difference” for its students, school officials told Fox News.

The biggest donation, though, went to the University of Colorado, which received just north of $1.3 million to “support the next generation of nursing leaders,” Leiker said.

The school was taken aback by the hefty donation, although it knew Lutz was no stranger to helping. She had been contributing regularly to the University of Colorado College of Nursing for a number of years, starting with a $10 donation in 1983, Leiker said. 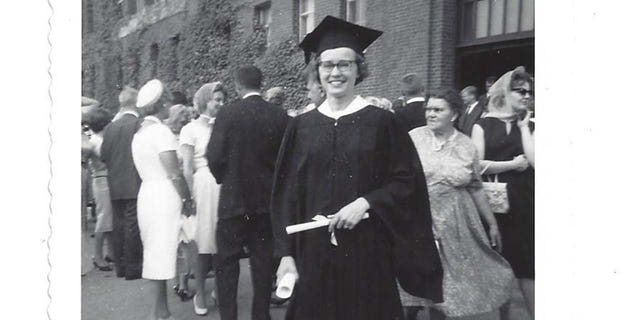 “I think what’s most interesting about her story is that her philanthropy really evolved over the course of time, starting with just small incremental contributions, around $100 here or there,” Leiker said.

About a decade ago, her donations swelled to tens of thousands of dollars on a regular basis, Leiker added.

“She had saved over the course of time, lived responsibly and frugally and gave back quietly without the expectation of much fanfare and recognition,” Leiker said. “And I think that’s the beauty of her story, is that she didn’t have this expectation of grand recognition and celebration.”

One of the biggest lessons about Lutz’s story, Leiker said, is that if you “save and invest wisely, you can give back meaningfully.”