Seemingly normal footage of an idyllic Australian beach hides an amazing secret – so can you spot what it is?

Frustrated Australians have been stuck inside and unable to travel for months due to coronavirus travel restrictions.

But now adventure-seekers have been given the chance to unlock some hidden gems in remote parts of the country – without leaving home.

Incredible footage has emerged that gives people the chance to explore secret spots around Castle Rock Beach in Western Australia.

But there is more to the footage than meets the eye – as it was created by game developer Matt Newell, not by camera. 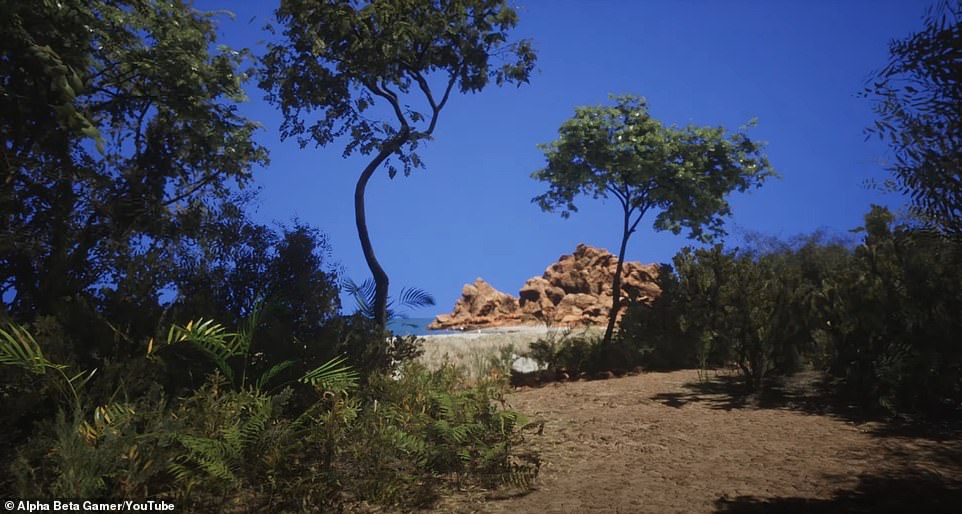 Incredible footage of an idyllic Australian beach (pictured) has emerged, showing of some of the country’s best kept secrets

Mr Newell created the footage as a ‘virtual sightseeing experience’, allowing users to explore the sun-soaked Australian beach without leaving their homes.

The footage begins on the stunning white sand before giving users the chance to explore the rough terrain.

The picturesque beach was once a secret spot only locals knew about, but it has since gained popularity with tourists.

Adventure-seekers have been hampered by border closures since the coronavirus crisis escalated in March.

Western Australia closed its borders in April to slow the spread of the deadly disease.

After months of isolation, the state will finally relax its rule on Monday with more people from NSW allowed to enter WA as the exemption list is expanded. 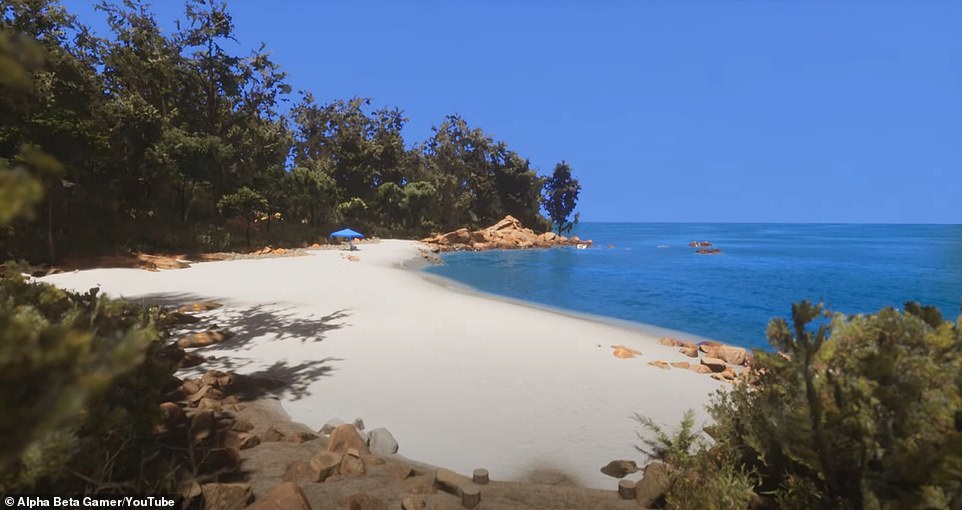 But there is more to the video of Castle Rock Beach, West Australia, than meets the eye. The seemingly normal footage was created by a game developer Matt Newell 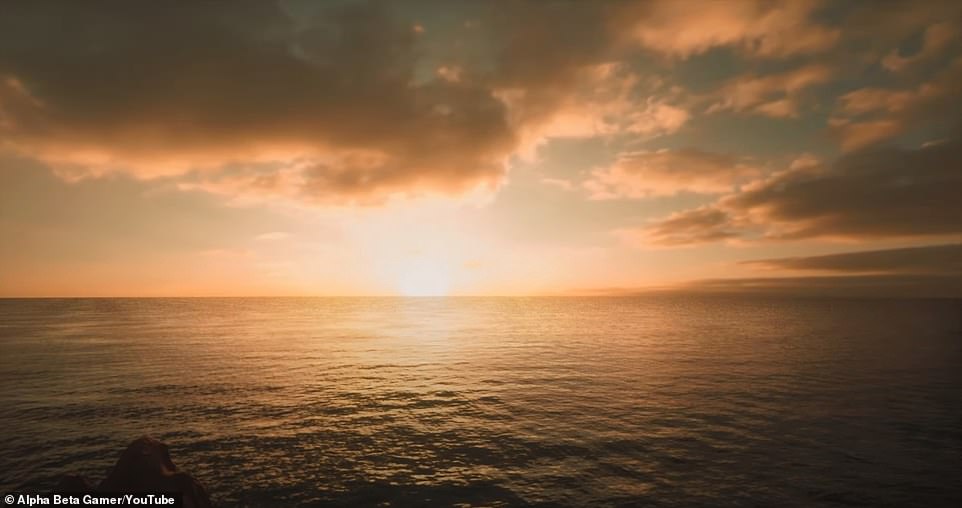 Mr Newell created the footage as a ‘virtual sightseeing experience’, allowing users to explore the sun-soaked Australian beach without leaving their homes

The change means NSW residents will be subject to the same rules as residents from all other jurisdictions except Victoria.

Anyone entering WA has to undertake 14 days of quarantine with a Covid test on the 11th day.

‘We expect this change will allow for more exempt travel to occur from New South Wales, similar to our original hard border arrangement in place from April 5,’ Premier Mark McGowan said.

‘This is a positive step forward for our nation. We can make these adjustments to our border controls because of the positive results we have recently seen over east.’

Mr McGowan, who faces an election on 31 March, said WA’s hard border will remain in place until community transmission is under control in all states.

‘Western Australia is the envy of the world. Our health and our economy is in the best possible position considering what is happening around us. That is why a cautious approach is necessary.

‘As always, like everything, we will continue to monitor the situation over east. But until we have confidence that community spread is under control, the border will stay in place.

‘I have been clear and consistent about this. We look to our friends in Victoria and we hope that as they come out of lockdown, we continue to see community spread get under control. So then as a nation we can continue on the same positive path out of Covid-19.’

For all jurisdictions except Victoria:

Any person performing a function under a Commonwealth law

People employed in agriculture, food production or primary industry who need to be in Western Australia

FIFO workers, subject to requirements to isolate for 14 days at an approved location at their employer’s expense

People with compassionate grounds – including urgent and essential medical treatment, visiting a relative who has suffered a serious medical episode, or whose death is imminent, and to attend a funeral

People whose residential facility, such as a boarding school, has closed, who need to return to Western Australia to stay with family or a carer

A person carrying out functions under a law of the Commonwealth