THIS is the shocking moment a flight attendant spotted a V-shaped UFO flying above an Airbus A230 passenger jet.

The extraordinary footage was captured from the cockpit at 39,000ft by a sky-watching cabin crew member trying to take a snap of the Milky Way. 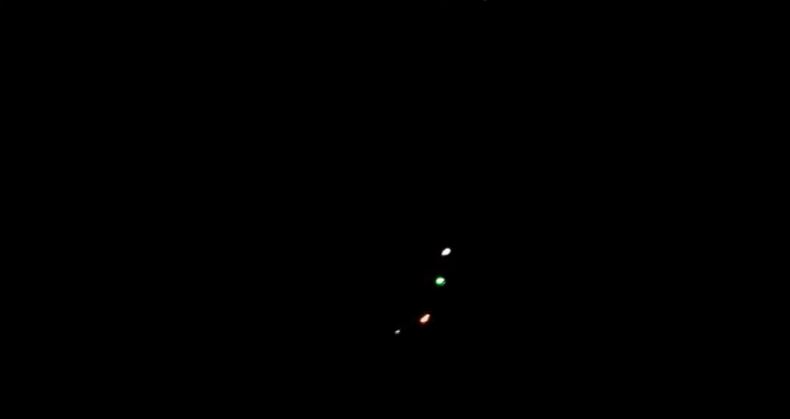 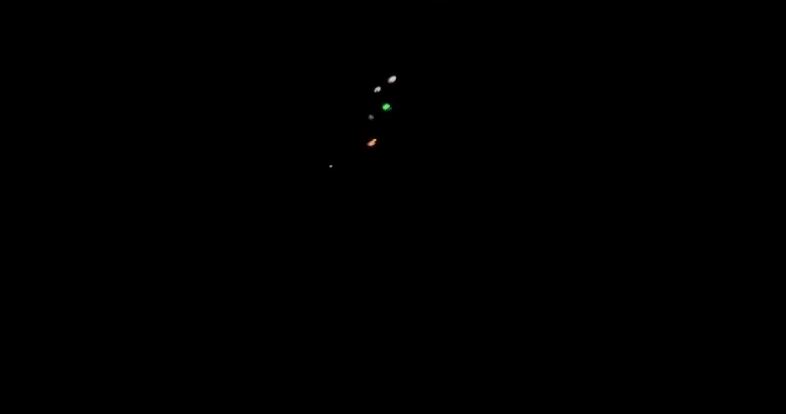 The anonymous steward shared the sighting with the popular YouTube account UFOMania, as both he and the captain "agreed they should remain anonymous".

The aircraft was said to have been flying over Georgia when the baffled staff member saw the spectacular display in the skies.

In the video – shot on an iPhone 13 Pro Max – the dark airspace was illuminated by an array of glowing lights.

The flight attendant explained he began trying to"take a video of another aircraft flying just above us opposite direction at 40,000 ft" when he noticed the unusual object.

He continued: "As I was filming this aircraft fly over us, I noticed this V-shaped object appear. It appears to be between us and the other aircraft."

The awestruck mutterings of the airline crew can be faintly heard as they continue to watch the glimmering UFO.

Mum accused of killing son, 7, after boy found dead outside home in the cold

He added that nothing been reported to the Federal Aviation Administration or Air Traffic Control to explain the "strange" encounter.

The clip was originally submitted to the online forum UFO Stalker, which regularly discusses unexplained sightings across the world.

It is believed to have been filmed in the early hours of Monday morning while the passenger plane passed over Georgia.

UFO enthusiasts praised the flight attendant for managing to document the "great" sighting while others joked the colours resembled traffic lights.

One commented: "Take me take me Mr UFO!"

While a third extraterrestrial fanatic wrote: "I saw a whole line of these colorful things in a line moving across the sky, several years ago.

"It was surreal, I watched them for 30 minutes."

The YouTube clip has already been viewed nearly 4,000 times just one day since being uploaded.

But one skeptical user suggested it "could be a hoax" after analyzing the quality of the footage.

They said: "The video of the object and then a quick view of the cockpit don't seem to tally up.

"Quality is very different and, when resuming to the object, there seems to be a very clumsy edit. Could be a hoax?"

It comes after a hunter claimed he captured evidence of a "naked alien" after the creature ran past his trail camera in a notorious UFO hotspot.

Donald Bromley took the snap of the strange "bulbous headed" figure darting by in an area known as Redgate in Montana.

The strange image has surfaced amid surging interest in UFOs as Congress and the Senate voted through a brand new office to investigate the phenomena.

And it comes after a landmark Pentagon report in June saw the US admit for the first time there is something in their skies they cannot explain.