Home » World News » Sick children with unexplained illnesses can have their entire genetic code mapped from next year, experts claim – The Sun

EVERY seriously sick child with an unexplained illness can have their entire genetic code mapped from next year, scientists claim.

The approach could revolutionise how rare childhood conditions are treated. 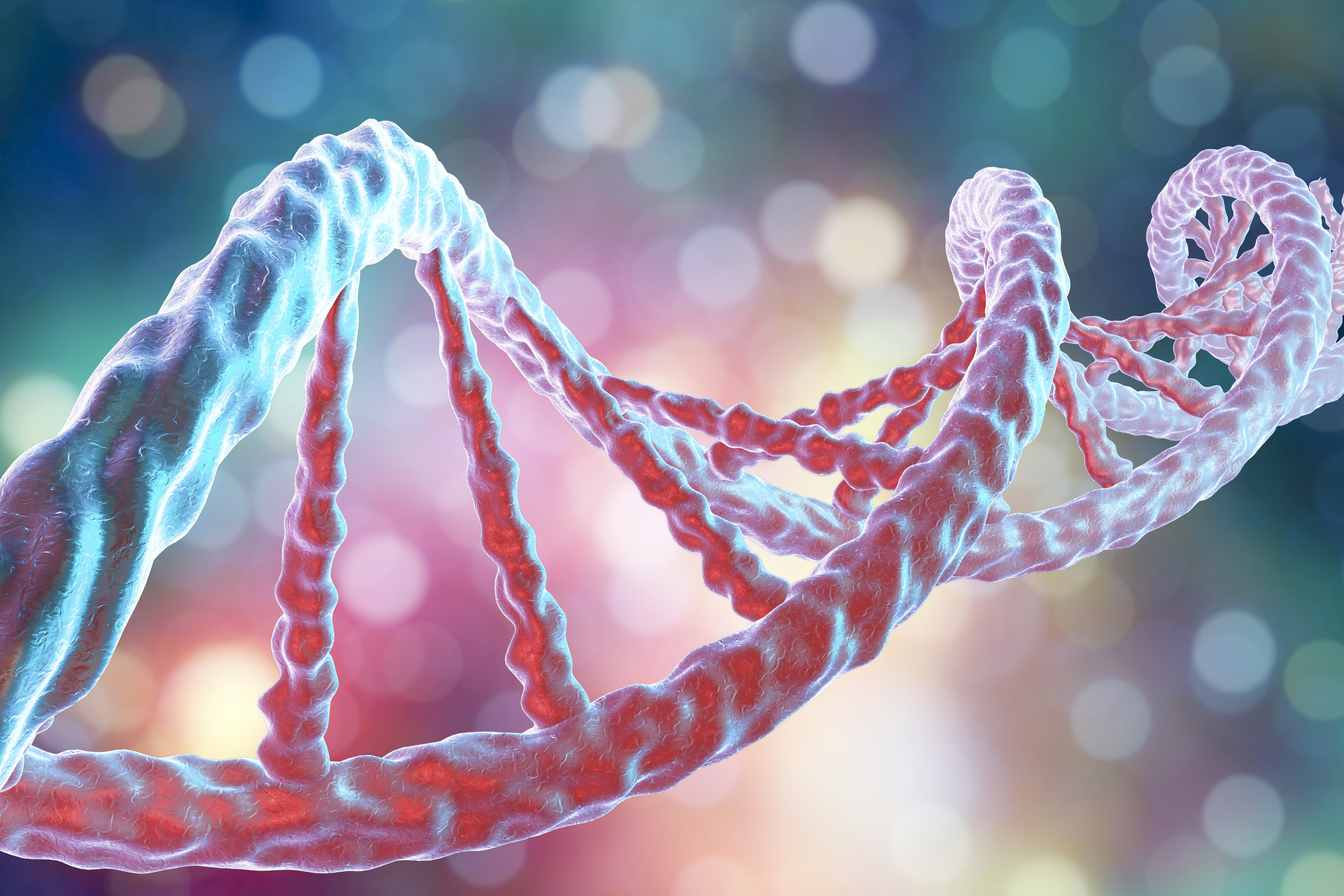 It follows a study on 350 critically unwell children who were admitted to neonatal and paediatric intensive care units without a clear diagnosis.

Blood samples were taken from the patients and their parents, allowing for their entire DNA to be decoded in under three weeks.

Doctors at Cambridge University and Addenbrooke’s Hospital discovered that one in four had an underlying genetic condition.

They could also track whether the fault had been passed down from their mum or dad or if it was spontaneous.

Critically, it changed how doctors treated patients in 75 per cent of those cases.

Professor Dame Sue Hill, chief scientific officer of NHS England, said testing could soon be rolled out on the NHS. She said: “Genomics has the potential to transform the delivery of care for the patient.”

The children being treated had a range of illnesses, including birth defects, seizures, metabolic disease, gastrointestinal disorders or reduced growth.

Researchers said the DNA testing service could be available as soon as next year.