Given the choice, I’d rather be in New Mexico at this time of year.

It’s harvest time for green chiles, and, across the state, the air is filled with the exhilarating aroma of roasting peppers. Green chile plays a major role in New Mexican cuisine year-round, but the freshly roasted chiles of early fall are irresistible.

Green chile is revered and grown statewide. I lived in Santa Fe, in the north, but the real center of chile is in the south, in and around the Hatch Valley, where the warm, sunny climate and abundant water from the Rio Grande produce verdant fields of chile as far as the eye can see. 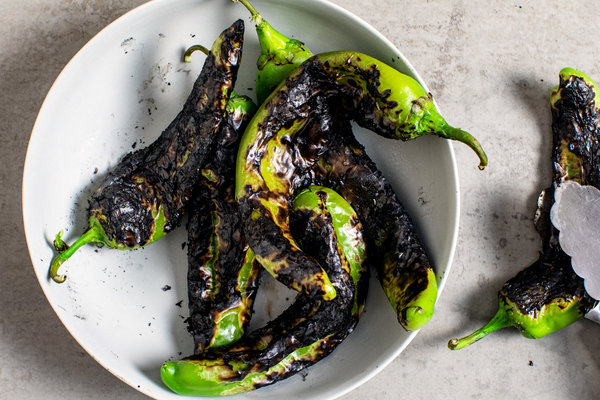 But this ardor not limited to New Mexico: People in the neighboring states of Arizona, Colorado and Texas are equally enamored of green chile. And there are coastal aficionados in Los Angeles and in Brooklyn, where you may find chiles roasting on any given weekend just now.

If you can’t find them in your neck of the woods, get a friend to send you some, or order them online. Because it’s time to make green chile stew, a dish that is so simple, so basic, yet so well loved, its fans are legion. (Of course, you can also make it throughout the year using frozen or canned green chiles, but these first-of-the-season peppers are really worth celebrating.)

Typically pork, beef or lamb are used to make the stew, and often the only other usual ingredients are onion, garlic and potatoes. Most cooks don’t veer far from this basic version, simmered on the stovetop until the meat is tender and served with warm tortillas.

Some cooks may add tomatillos or a little tomato. I have a friend who insists on tossing in half a lime and a bottle of beer. My tendency is to include toasted cumin and carrots, and lots of chopped cilantro. Purists may raise an eyebrow to that sort of fiddling.

Though meat is traditional for green chile stew, this delicious chicken version is a bit lighter and quicker to cook. But, packing a hot, spicy punch, it’s not a dish for the faint of heart. 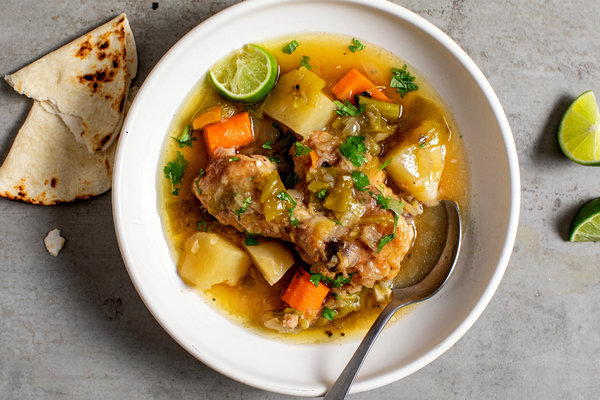 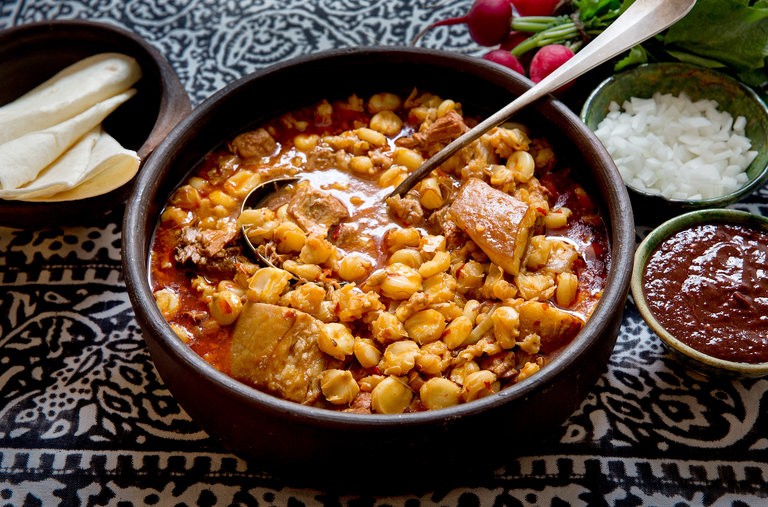 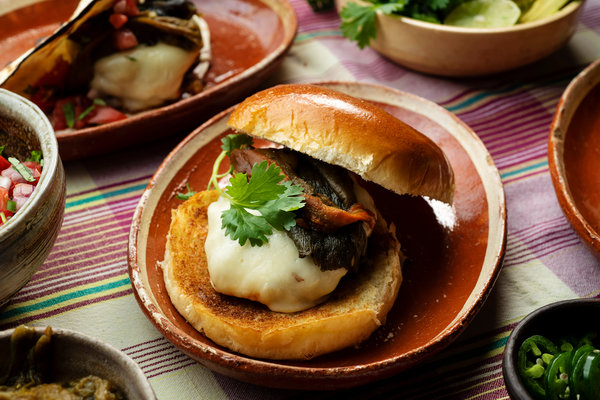