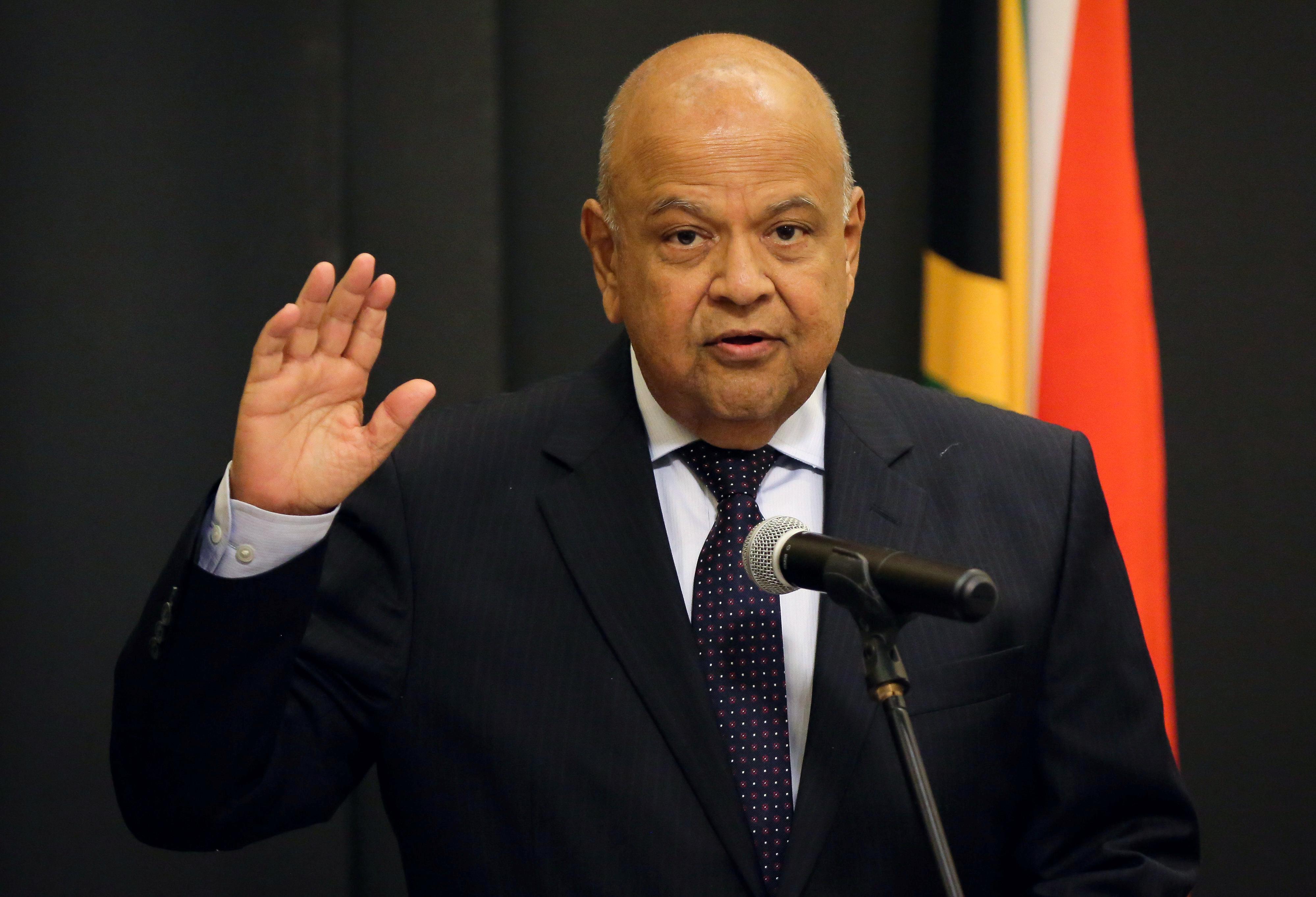 The minister is a key ally of Ramaphosa and oversees efforts to revive struggling state companies like power utility Eskom.

Public Protector Busisiwe Mkhwebane, who investigates alleged wrongdoing by state officials, said last week that Gordhan should be punished for establishing an investigative unit while serving as tax commissioner because that was not his area of responsibility.

She gave Ramaphosa 30 days to decide on appropriate disciplinary action.

Gordhan has a number of political enemies, including in the radical opposition Economic Freedom Fighters party, who have seized on Mkhwebane’s report to call for his removal.

Gordhan’s lawyers said in a statement: “The report ignores facts and their significance to reach its findings regarding the establishment of the South African Revenue Service (SARS) investigative unit.”

Gordhan headed SARS for around a decade from 1999.

“The application by Min Gordhan seeks to review and set aside the report and have it declared unlawful, unconstitutional, irrational and invalid,” the statement said.

Gordhan’s allies say Mkhwebane’s investigations into the minister are politically motivated, a charge she denies. Mkhwebane made another finding against Gordhan this year that Gordhan also challenged.