Three former Spirit Airlines employees were charged this week with a scheme to profit off passengers looking to get cheaper flights.

The indictment from the U.S. attorney for the Eastern District of Pennsylvania alleges that two Pennsylvania-based reservation agents and their supervisor would encourage travelers to book cheap future flights, then alter their reservation to a more expensive flight for free without charging the airline’s change fee. Instead, the indictment says, the agents would charge customers a “commission” via CashApp and pocket those funds. 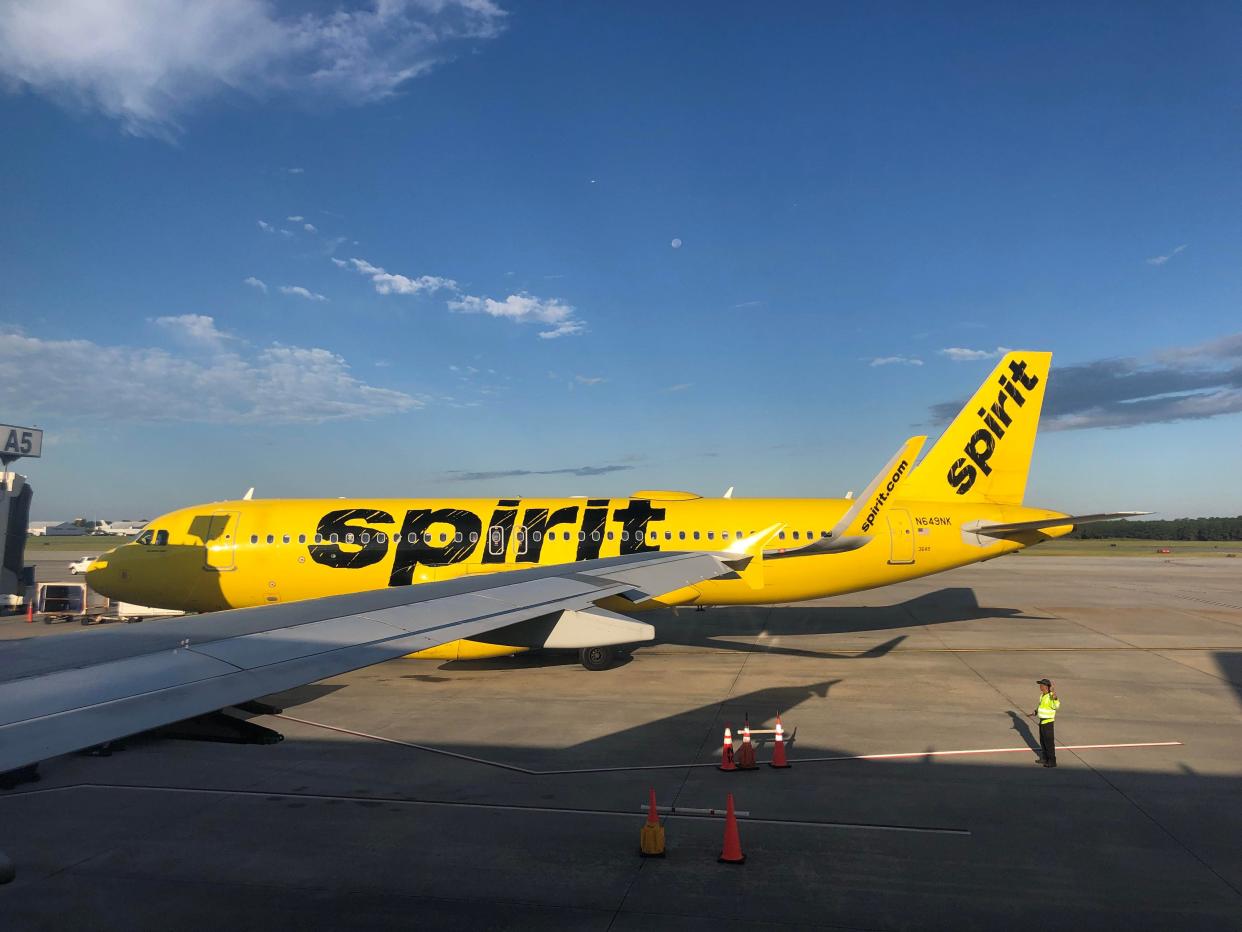 Upcoming merger: JetBlue agrees to buy Spirit for $3.8 billion, ‘but for now nothing is changing’

Help on this flight?: Why in-flight medical kits may not have everything a passenger could need in an emergency

“As alleged, these defendants used access and privileges granted by virtue of their employment to cheat the airline reservation system and skim money off the top for themselves,” said U.S. Attorney Jacqueline Romero said in a statement.

Although the indictment does not specifically mention Spirit Airlines, it does say that the three people charged with the scheme worked for “a major U.S. airline headquartered in Florida.”