Without providing details, President Trump continues to say the U.S. and Mexico have agreed to “another very important part” of the tariff deal the two countries stuck over the weekend. Mexico has denied the claim.

ABC News’ Karen Travers tells “Start Here” what the president told her when she asked about it: “the president continues to insist that there’s more there there.”

Then, ABC News’ Ben Siegel previews a vote in Congress today which would authorize the House to go to court to seek enforcement of subpoenas against Attorney General Bill Barr and former White House counsel Don McGahn.

Today, bishops from all over the country will meet in Baltimore to discuss how to handle sex abuse by priests in the Catholic Church.

Michael O’Loughlin from the Jesuit magazine “America” previews the event: “The big debate that we’re going to hear is how involved will lay people be in this process of holding bishops accountable.”

A pilot died when a helicopter crashed onto the roof of a Midtown Manhattan building in a hard landing on Monday, prompting evacuations near Times Square. 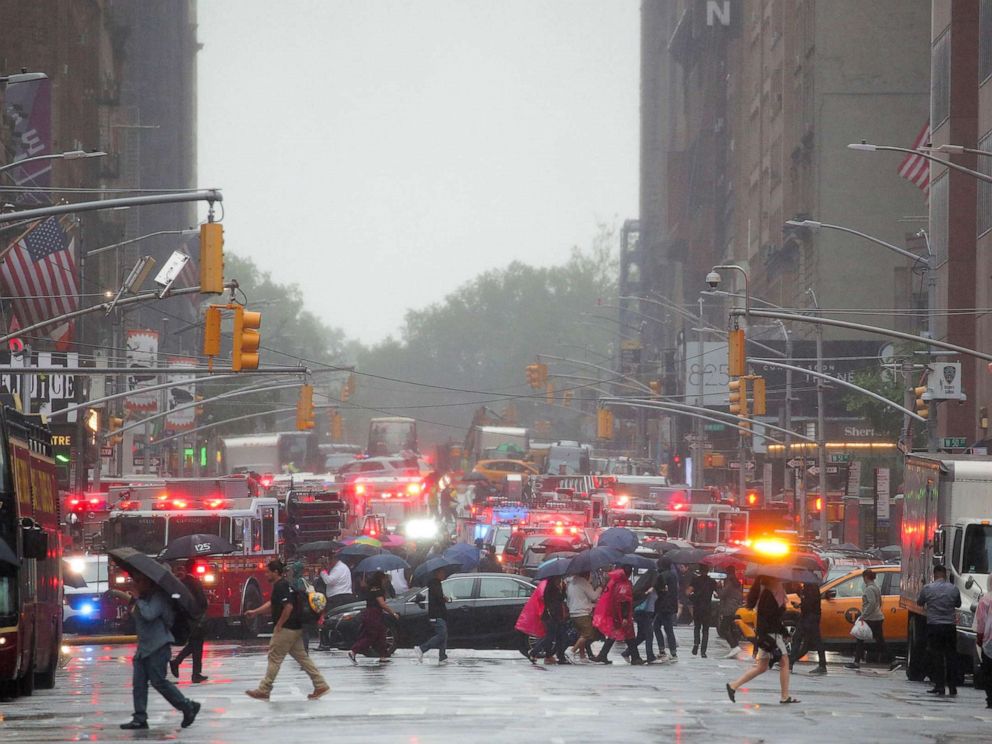 ‘Thought he was just kidding’: For the second time in as many weeks, a teen was attacked by a shark off the Carolina coast. Austin Reed was bit on his foot while surfing Monday.

‘Malicious cyber-attack’: Government surveillance photos of international travelers and license plates were hacked as part of a attack on a federal contractor, the government said.

‘The reforms that we instituted are working’: Despite the deaths of 29 horses this racing season, the owners of Santa Anita Park say they will not halt races in the face of increasing pressure to do so.

‘Today’s decision is a clear victory for our patients’: As the fight over abortion rights in the country continues, the only Planned Parenthood clinic in Missouri will be allowed to remain open as the state’s health department weighs renewing its license.

From our friends at FiveThirtyEight:

Which Democratic Presidential Candidate Was Mentioned Most On Cable News Last Week? Former Vice President Joe Biden has dominated the cable news-o-sphere every week since he launched his campaign, but just how much has varied from week to week.

These thrill-seekers give a whole new meaning to the phrase “don’t look down.” 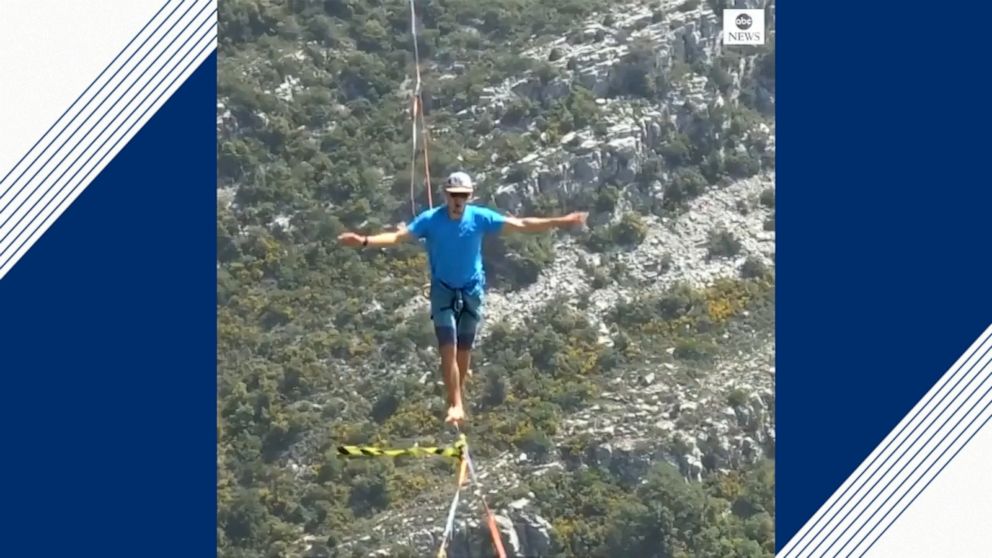 These brave adventurers were captured on video traversing across an 800-meter-long slack line perched 300 meters high in the French Alps.

Don’t worry, they are wearing tethers, but it’s enough to make your heart skip a beat, or a few.