SUPERMARKETS and car parks are among the top 10 places where sex crimes are most likely to occur, new statistics have revealed.

Over the last quarter of the year from July to September 2021, there have been 62,501 violent and sexual offences reported in England Wales. 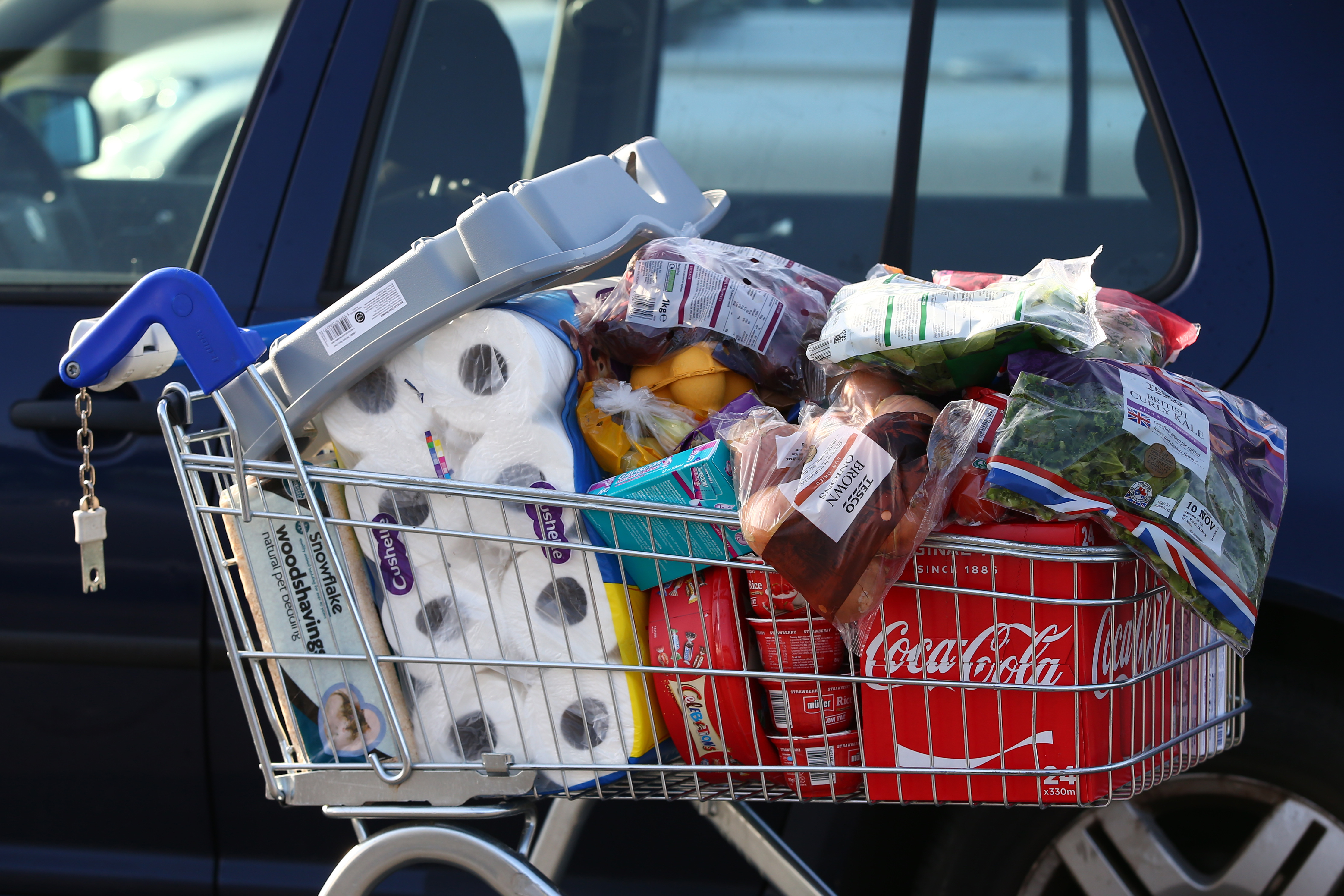 Analysts at WalkSafe, an app which informs people of crime hot-spots and issues alerts if users don't arrive home on-time, have broken down the statistics.

Incidents rose again in September, with 20,790 recorded, with attacks on streets around higher education colleges and universities as terms also going up.

It was found that parking areas accounted for 21% of all attacks, while police stations and the nearby areas also being in the top 10.

Sports and recreation areas and supermarkets both accounted for 14% of attacks.

The percentage of attacks in on or nearby parks and police remained the same at 4%, with nightclubs and petrol stations being ranked in the middle at 7%.

Greater Manchester does not report its crime statistics, so it is not included in any of the breakdowns.

The statistics also break down the police forces which received the highest amount of sexual and violent crimes reported in the last quarter.

The Metropolitan Police service ranked the highest with 29% of all reports.

Essex, Thames Valley and Kent Police all made up 10% of all attacks each, with Hampshire Constabulary constituting 5%.

In terms of neighbourhoods, WalkSafe has also broken down the statistics to show the most dangerous areas for public sexual and violent offences in the past month, which are based on Lower Super Output Areas (LSOAs).

The highest is Liverpool LSOA 060C, which is the Central ward of the city.

Leeds 111B ranked second, which covers the Leeds city and Hunslet areas.

For London, the area of Westminster 018A, which is the area nearby the Houses of Parliament, is ranked the highest for the city.

Emma Kay, the creator of the WalkSafe app said: “This is the first time we can analyse the number of attacks actually on the streets and it’s horrific that in the latest quarter over 62,000 reported sexual and violent attacks and it must stop.

“Going to and from your car is the most dangerous, followed by doing the supermarket shop or getting exercise and even near police stations ranked as the tenth most dangerous streets, accounting for four percent of the attacks.

“We’re also seeing a rise in attacks around universities and colleges in September because of the new Autumn term.”

She added: “WalkSafe has been at the forefront of calling for an end to this epidemic of violence against women and victim blaming.

"This is why we have created this unique analysis of street sex and violent attacks and will continue to bring out these reports so those in power are held to account and make our streets safe for everyone."

For anyone interested in the app, you can find further details here. 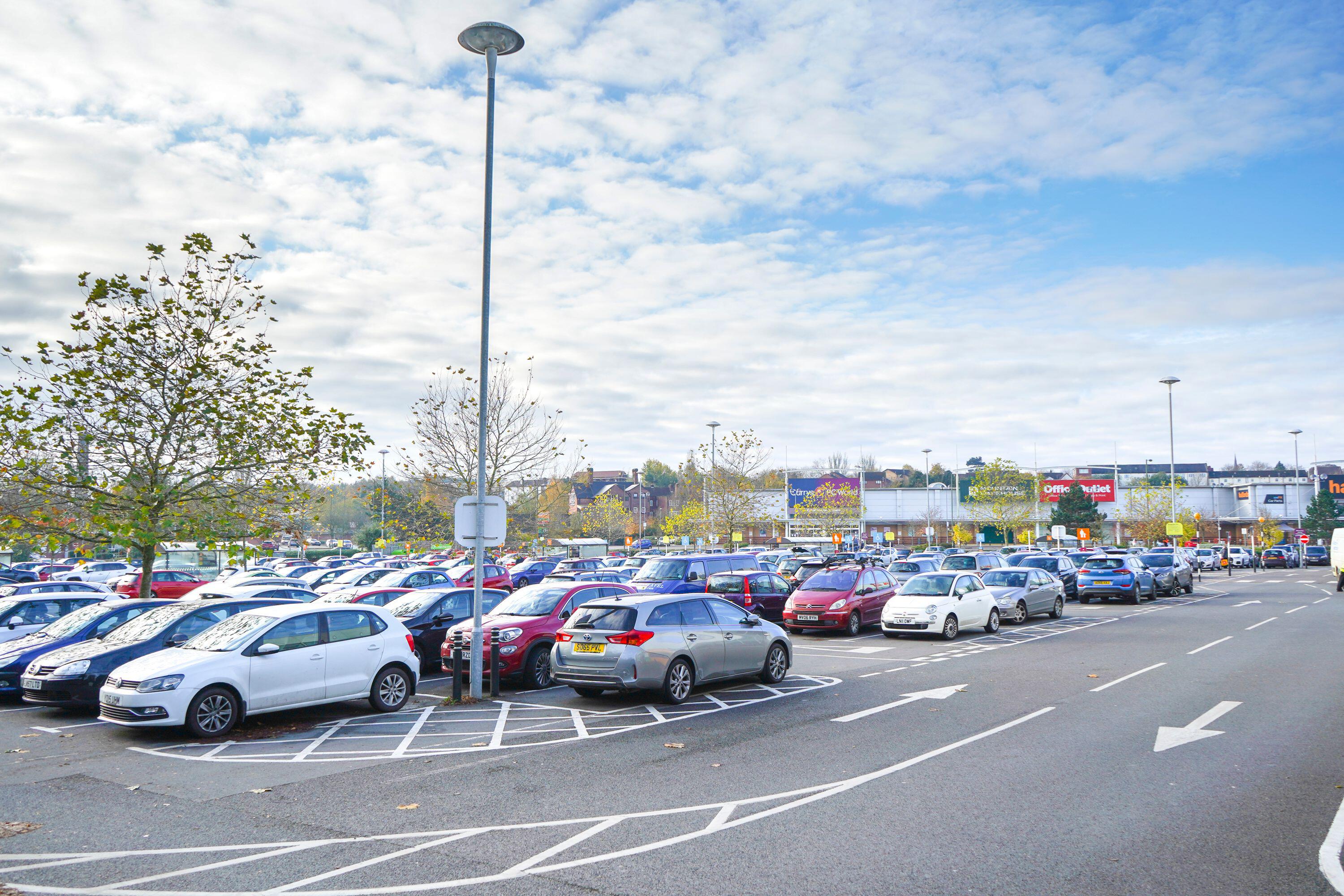