The public utilities engineer who allegedly gunned down 12 people, including 11 colleagues, at the Virginia Beach Municipal Center emailed his boss that he was resigning just hours before the massacre, writing that “it has been a pleasure to serve the City,” according to a copy of letter released by officials on Monday.

In the short email, DeWayne Craddock, 40, telecast nothing of the horror that was to come on Friday afternoon in Building 2 of the Municipal Center.

“I want to officially put in my (2) weeks’ notice to vacate my position of Engineer with the City of Virginia Beach,” Craddock wrote in the email. “It has been a pleasure to serve the City, but due to personal reasons I must relieve my position.” 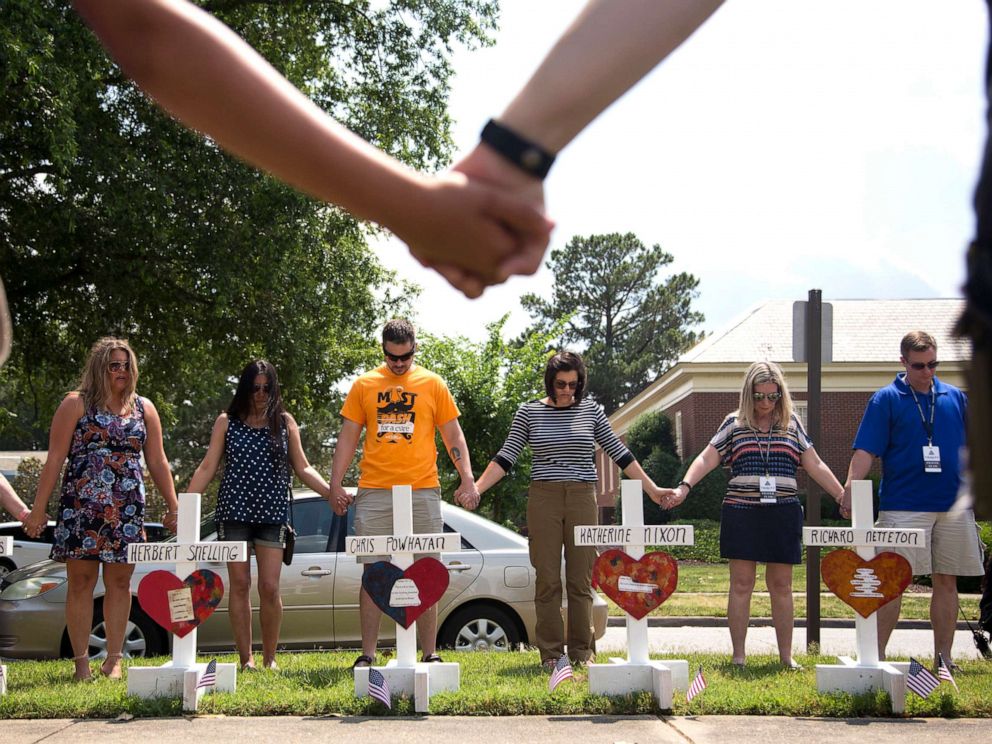 Craddock did not elaborate on what his personal issues were.

The name of the person to whom the email was sent was redacted by officials. The recipient of the email wrote back, telling Craddock, “I hope you are able to resolve your personal reasons. To be clear, your last work day will be Friday, June 14, 2019.”

Virginia Beach City Manager Dave Hansen said on Sunday that Craddock was in “good standing” at work and had no ongoing disciplinary issues. Hansen said Craddock’s latest work evaluation showed he had a “satisfactory” job performance.

Police investigating the massacre have yet to release a motive for what may have prompted the bloodshed. Craddock was killed after a prolonged gunfight with police. 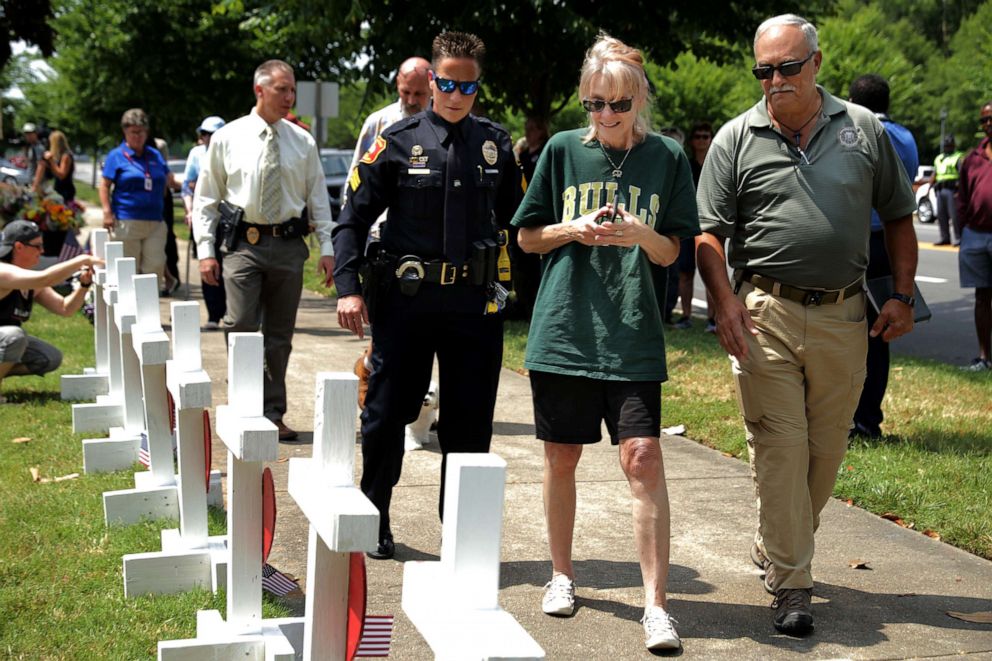 “We continue to speak with witnesses, and others who may have information,” a police spokesperson told ABC News on Monday. “It is still in the early stages of such a large investigation. Additional details, if obtained, will be shared once we reach a point where it will not jeopardize the investigation.”

Investigators said Craddock, who was single and lived alone, worked as a public utilities engineer in Virginia Beach for 15 years.

Just after 4 p.m. on Friday, he allegedly went on the rampage. Craddock allegedly shot and killed one victim outside the Municipal Building, then entered the four-story Building 2 and continued the massacre, using his security pass to swipe his way into inner offices and conference rooms, police said. 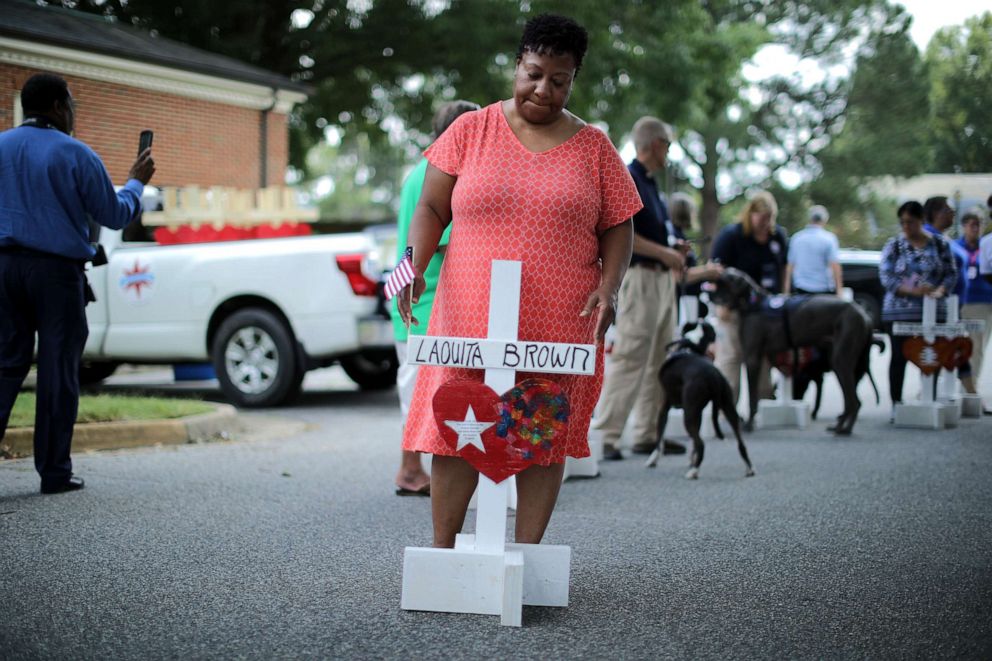 Investigators said Craddock used two .45-caliber pistols, extended ammunition magazines and a gun silencer in the rampage. Both guns, according to investigators, were purchased legally by Craddock, one in 2016 and the other in 2018.

After killing five women and seven men, including a private contractor who was there to file a permit, Craddock got into a gunfight with police that left him dead and one Virginia Beach Police officer hurt.

On Sunday, police said the first 911 calls of the shooting were made at 4:06 p.m. and that two officers arrived at Building 2 in two minutes, running there from a police station across the street.

Within five to 10 minutes after entering the building, at least four officers located and engaged the suspect on the second floor of the building.

The suspect fired as he moved through numerous office spaces. During the gun battle, doors were closed and locked, and people who were still on that floor were sheltering in place.

At one point, the gunman was shooting at officers through a closed door. Once the gunfire subsided, officers breached the door and found the suspect mortally wounded.

Independent contractor Herbert “Bert” Snelling of Virginia Beach, who was in the Municipal Center to file a permit, was also killed.

Four other victims were wounded in the shooting and remained in hospitals on Monday in critical condition.

A memorial service for the victims is being planned for Thursday.

On Monday, hundreds of city employees returned to work for the first time since the mass shooting. They were greeted by counselors and volunteers with therapy dogs.

Hansen, the city manager, spoke to the employees, encouraging them to stick together and work through the tragedy as a “family,” Michelle Walz, a supervisor in the city’s Parks Department, told ABC affiliate WVEC-TV in Norfolk, Virginia.