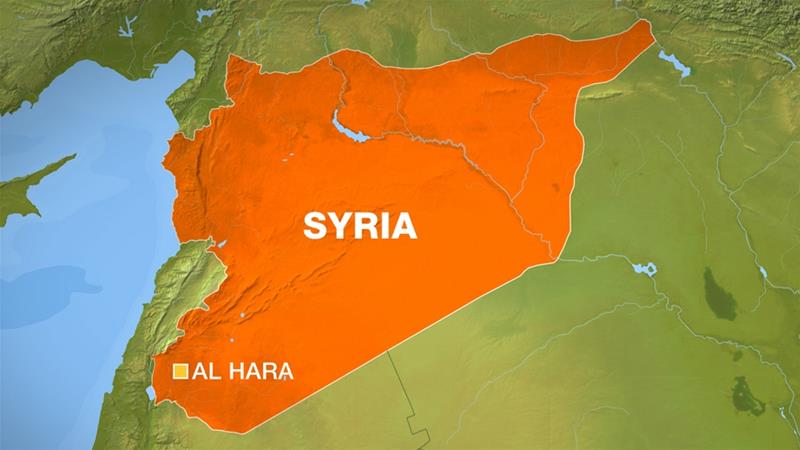 Syrian Air Defences thwarted an Israeli attack on Tal al-Hara in southern Syria and shot down a number of them, Syrian state news agency SANA said early on Wednesday.

The missile attack only resulted in damage, with Israel conducting an “electronic war” in which radars were subjected to interference, SANA added.

The latest attack comes a week after Israeli warplanes attacked Syrian military positions near the Golan Heights in the country’s south, killing three soldiers and wounding seven others.

The Israeli military said the bombing was in response to two rockets fired from Syria at Mount Hermon.

Israel has acknowledged carrying out dozens of air raids in Syria, saying it executed them on Iranian targets and Tehran’s allies.

Israel says it is determined to prevent its rival Iran from entrenching itself militarily in Syria, where Tehran backs President Bashar al-Assad in the country’s eight-year-long war which has killed more than 370,000 people.