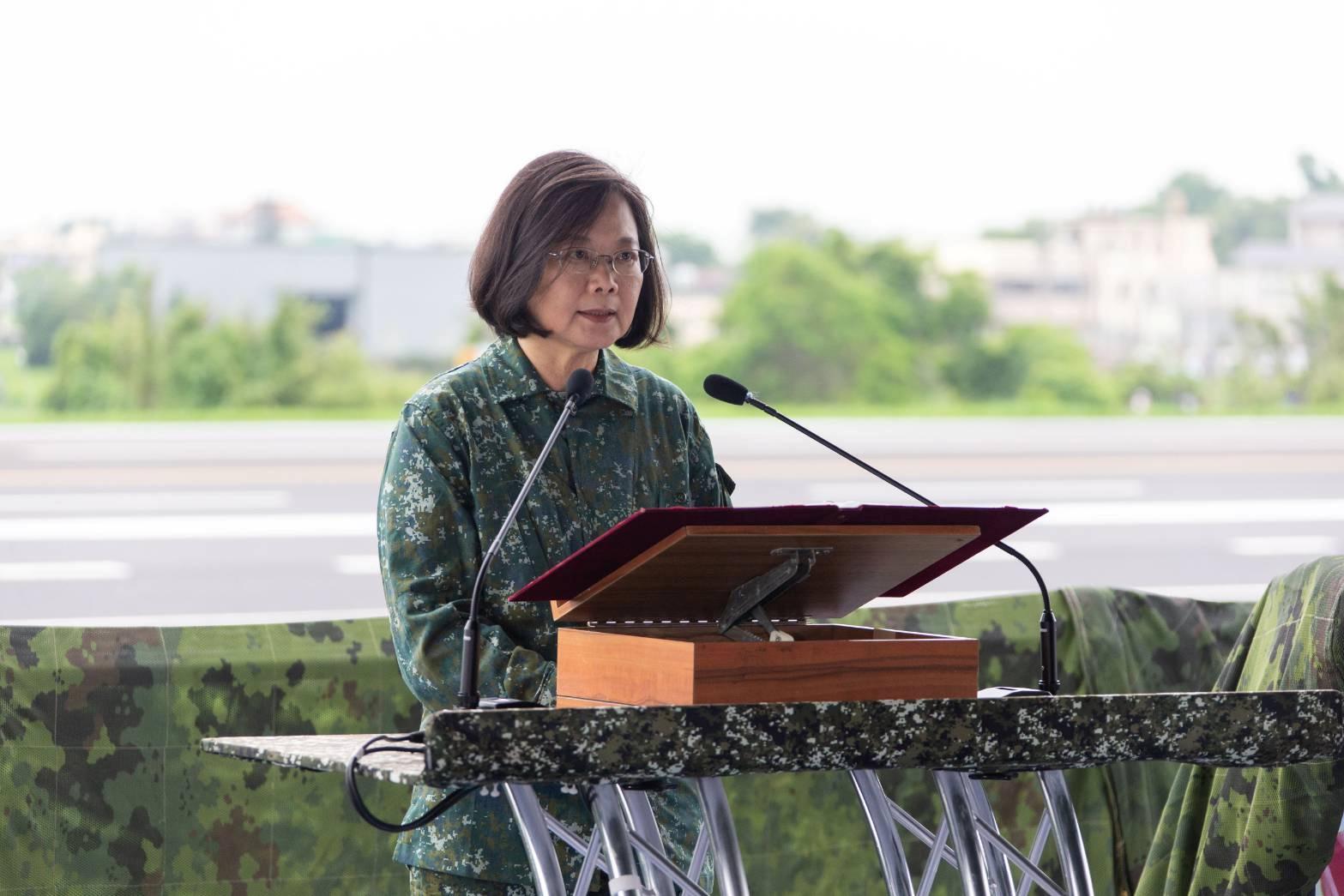 TAIPEI (Reuters) – Taiwan President Tsai Ing-wen on Thursday won the ruling party’s hotly contested nomination for the 2020 presidential election in a boost to her administration, which suffered a poll defeat amid rising threats from China.

“We have come up with the strongest candidate for the Taiwanese people,” Cho said, urging the party to unite after the months-long race marked by heated exchanges between Tsai’s administration and the former premier.

The self-ruled island is set to hold its presidential election in January, amid heightened tension with China, which considers it a wayward province and has never ruled out the use of force to return it to the fold.

The race for the presidency has grabbed headlines since Terry Gou, the billionaire chairman of Apple supplier Foxconn, said he will seek the nomination for the China-friendly opposition Kuomintang (KMT) party.

KMT is scheduled to choose its candidate in July.

China has been ramping up military and diplomatic pressure to assert its sovereignty over the island, conducting drills near Taiwan and snatching its few remaining diplomatic allies, moves Taipei denounced as intimidation.

Taiwan is one of a growing number of flashpoints in the relationship between Beijing and Washington, which is Taiwan’s main source of arms.