Home » Teacher, 44, ‘kills herself’ after being charged with raping and sodomizing two students

AN ALABAMA high school teacher accused by two underage students that she sexually abused them has allegedly died by suicide.

Leslie Gillespie, a 44-year-old teacher at the RA Hubbard High School in North Courtland, was reportedly found dead at her Lawrence County home just two days after she was arrested on rape and sodomy charges. 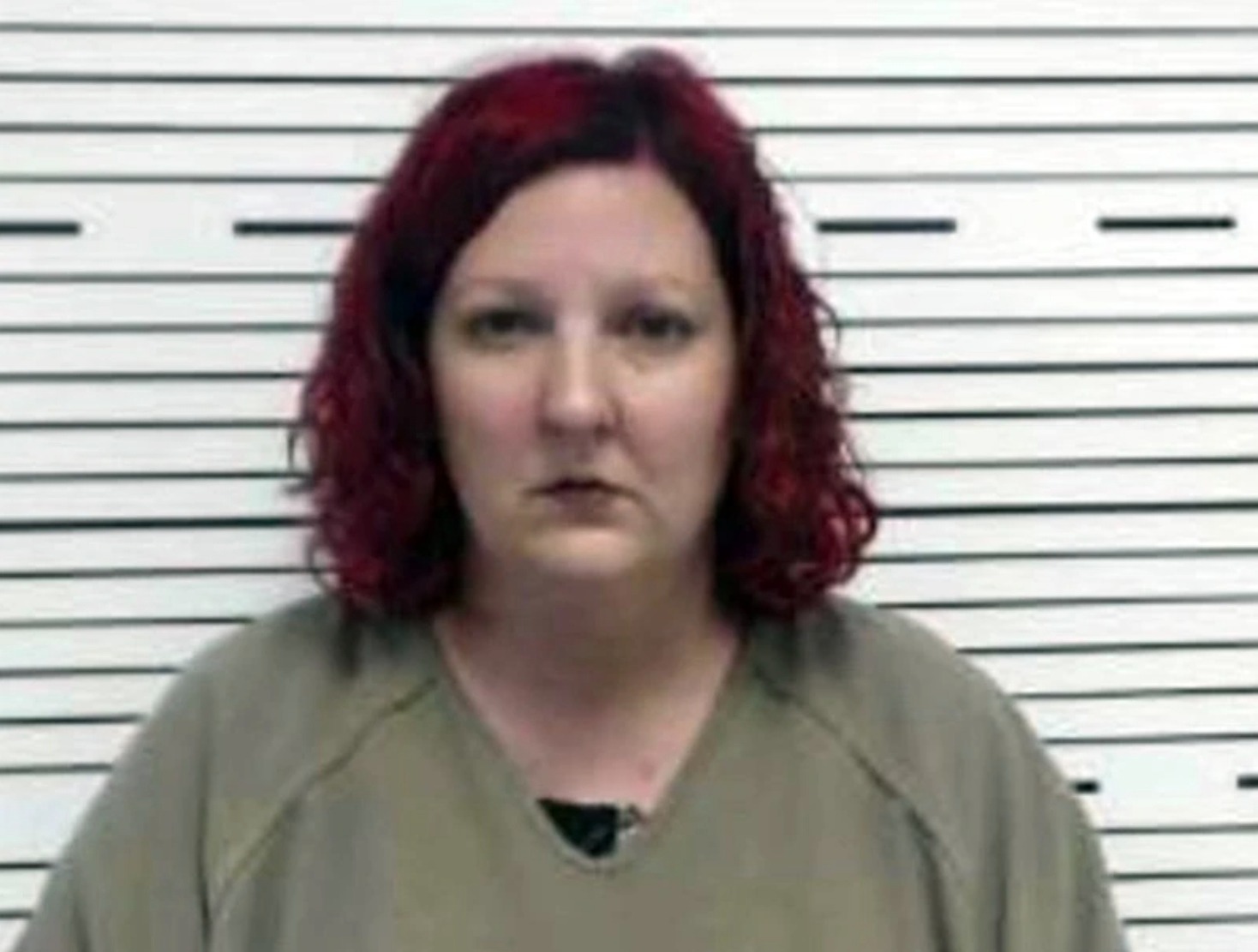 Police in Hillsboro, a small town in Lawrence County, apparently found Gillespie dead on Saturday, May 29 from what "appears to be a self-inflicted gunshot wound," said coroner Scott Norwood.

Gillespie, an English teacher at the high school, was arrested on Thursday, May 27, on felony charges of second-degree rape, second-degree sodomy, and engaging in a sex act with a student under the age of 19.

The students were 15 and 16 at the time of the alleged incidents.

Gillespie was released on $60,000 bond on Thursday night. Authorities believe she may have taken her life either on Friday night or Saturday morning. 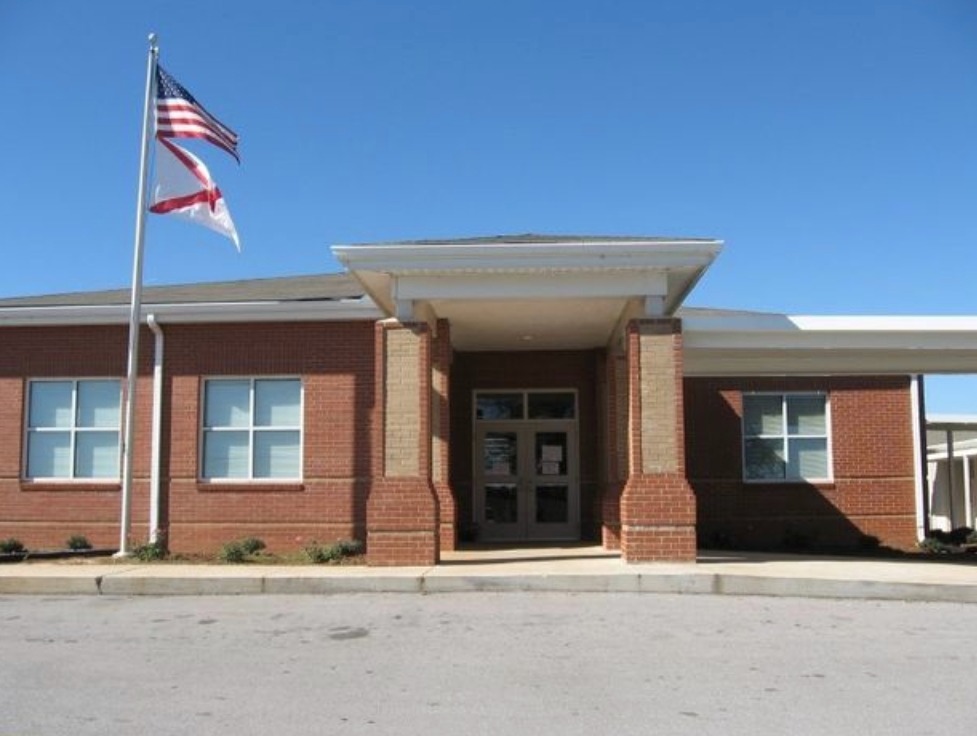 One of the students told investigators that the alleged abuse occurred in September 2020 after school, according to court documents.

The student reportedly said Gillespie had sexually assaulted him and another boy in her class.

Gillespie was named the school's Teacher of the Year in 2019.

"The Lawrence County school district has been made aware that an employee has been arrested. Our school district treats this type of situation with the highest level of care," Smith said. "District leaders are conducting an investigation into this matter and will support law enforcement as they do the same."

"While the district cannot provide any specific details at this time, we want to emphasize that there is nothing more important to Lawrence County Schools than the safety and well-being of our students. The district will work diligently and expediently to resolve this situation," he ended.