Home » Teacher, 49, who had relationship with pupil jailed for 16 months

Sports teacher, 49, who had sexual relationship with underage pupil at £6,000-a-year public school weeps in court as he is jailed for 16 months

A sports teacher who had a long-term sexual relationship with an underage student at a £6,000-a-year public school  wept in court as he was jailed for 16 months.

Sean Bettinson, 49, befriended the victim’s parents and manipulated the girl from the age of 12.

Sitting behind a screen, the victim described the fear and shame she felt at the time which grew into anger and hate in her adult years.

Bettinson, of New Malden, south west London, sobbed with his head hung as his barrister asked him to be given a suspended sentence. 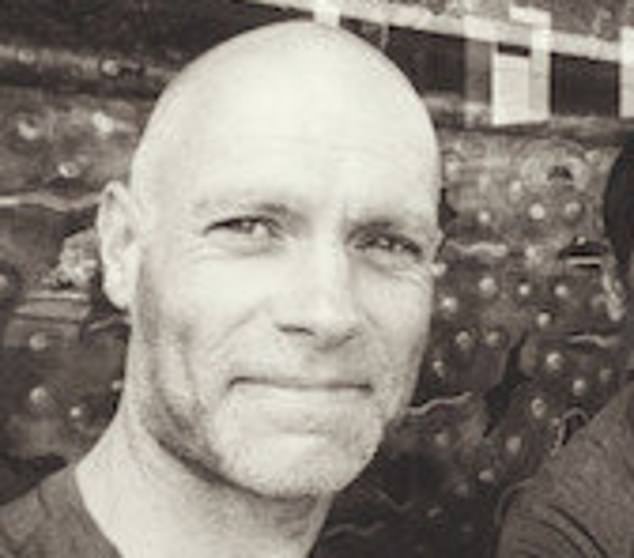 The former teacher admitted three counts of indecent assault and two counts of abuse of a position of trust.

To save his victim the distress of a trial, two further counts of indecent assault and two counts of abuse of trust will not be proceeded with.

The student, who is now an adult, reported him to the police in October 2016 after confronting him about the relationship and secretly recording the conversation.

‘I was an outgoing, friendly, happy child with a big smile,’ she said. ‘I was happy and carefree, I was 12 when he first appeared.

‘I was just a child when my life involved relentless bombardment. When he was not with me he would text me, he befriended my parents.

‘I feel so ashamed of what happened to me and that people would find out. It was all consuming, I had trouble facing him.

‘At the time I didn’t realise the seriousness of what was happening and how wrong it was.

‘As the years went on I was finding it harder and harder, there was so much hurt, hate and anger deep inside.’ 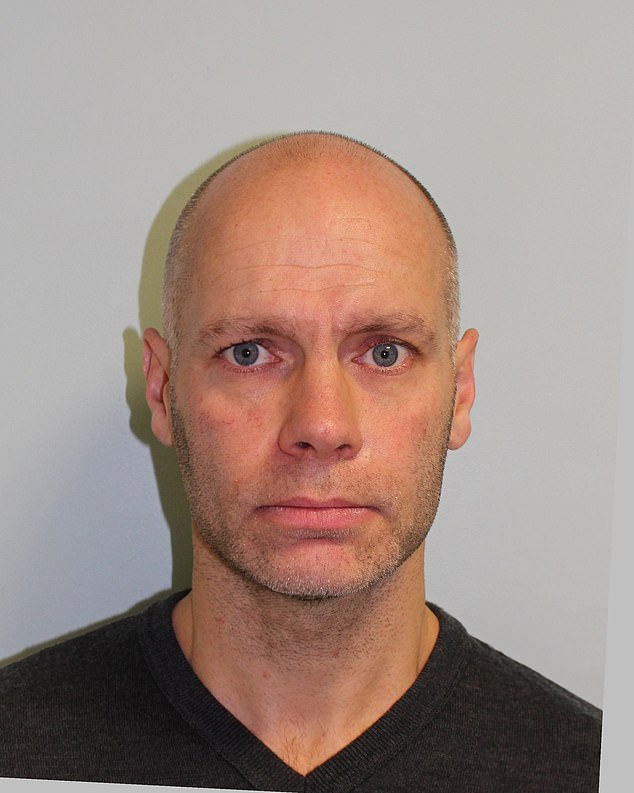 The victim has experienced several break downs and felt the past eating away at her, the court heard.

‘The long-lasting specific impact that child trauma was having on me, it takes over everything. It’s quite possible that I might not be here at all.

‘I try to understand how he felt at liberty to do this to me.

‘He continued to manipulate me and my family for many years, in order to control me.

‘He was my teacher, he was supposed to keep me from harm, instead he abused his power.

‘I will never forget and never forgive him for what he did.’

Judge Simon Davis told Bettinson: ‘You took advantage of her, and you abused her physically and sexually, by physically I mean sexually.

‘You did that over a period of some years as she moved through her GCSE and into her later exams and you formed a relationship with her.

‘It was a consensual relationship in the general sense of the word.

‘But it’s clear to me within that context, from a good deal of what she has told me in her own words and I have read from her statement, that she only came really to understand the greater and wider import and consequences of what she was involved in by you involving her in it as time passed.

‘Because she has had her mind opened through therapy, as a trigger really better to understand what you did to her. 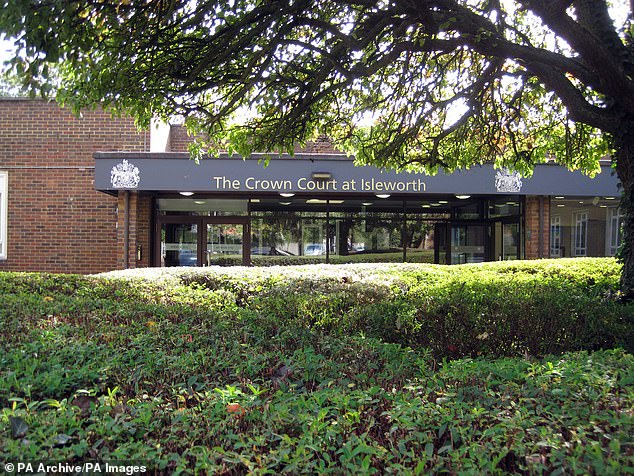 Bettinson’s victim spoke in court about how the experience had affected her life, stating: ‘I will never forget and never forgive him for what he did’

‘She doesn’t understand why you did it, it gnaws away at her, you, from your reaction in the dock, it seems to me, accept and acknowledge that.

‘When those feelings developed for a physically attractive 12, 13, 14-year-old, you should have put them aside, as you no doubt did if you felt them for other female pupils.

‘But you felt them for her. You chose her, you didn’t choose in the way that some do, but there’s an aspect of that Mr Bettinson, I suspect that you have come to look at that.

Michael Shaw, prosecuting, said: ‘He accompanied her prior to the relationship on a number of school trips abroad. It was apparent to others that he was giving her additional attention.

‘The relationship began at GCSE then on to A-level. While she was studying for her A-levels they developed a long term sexual relationship.

‘This relationship was consensual, no force was used, but of course under 16s cannot consent to a sexual act.’

The pair remained in contact and the complainant confronted Bettinson after struggling with the ‘after effects’ of the relationship.

Bettinson first appeared at Westminster Magistrates’ Court in November 2020 and entered guilty pleas at crown court on 30 March after a trial date had been fixed for 2022.

According to his online profiles Bettinson was a maths and sports teacher, then head of department at a secondary school before becoming manager of the England 7s Rugby team.

Bettinson, of New Malden, admitted three counts of indecent assault and two counts of abuse of position of trust.

Two counts of indecent assault and one count of abuse of trust were left to lie on file.