A TEEN driver who killed two people in a head-on horror smash has been handed just 60 days in jail – even though she was checking her texts as she ploughed into another car.

Callison Olsen, 18, wept as she was caged for killing off-duty cop Steve Nanney and wife Susie, both 51, in June last year. 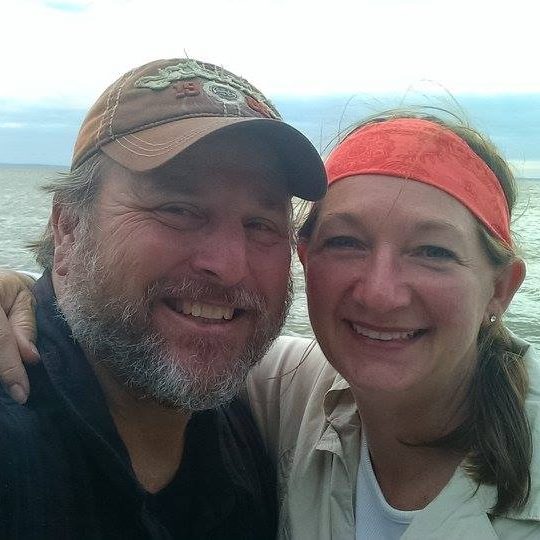 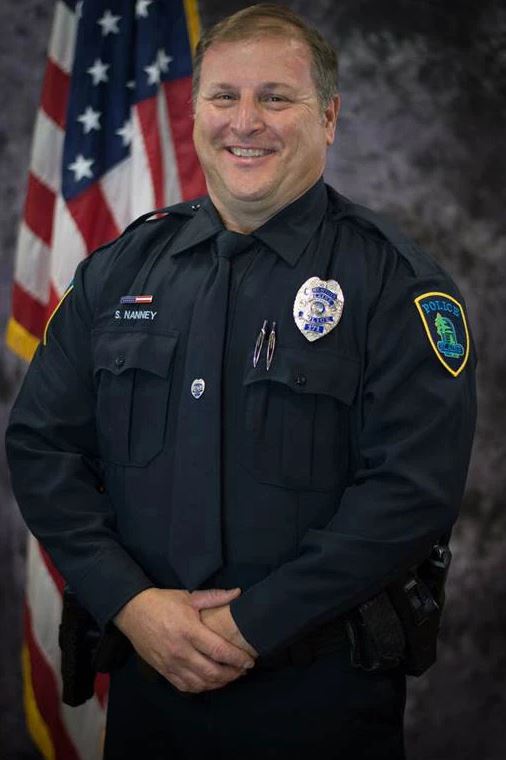 A court heard how the Callison, then 17, plouged into the couple's Harley Davidson as she checked her texts in Elk River, Minnesota.

She admitted she was distracted by her phone in the seconds before the crash – and was going 63mph in a 55mph zone.

She was handed a 60-day sentence and ordered to give 25 lectures on distracted driving.

Her conviction will be scrubbed from the record if she completes all her requirements.

Speaking after Callison was sent down, pals paid tribute to "kind" Blaine police officer – who also volunteered at the Special Olympics.

Blaine Police Chief Brian Podany said: "He had a heart of gold, he really was just a kind person who would do anything he could to help people out.

"And you know, we try to find silver lining in tragedy, and to know that they were together, they didn’t suffer,” Podany said. “It just helps bring us some comfort."

Outlander: Meet Izzy Meikle-Small and Joey Phillips We use your sign-up to provide content in ways you’ve consented to and

Outlander: Meet Izzy Meikle-Small and Joey Phillips We use your sign-up to provide content in ways you’ve consented to and