A 15-year-old boy has been charged after an attack in Melbourne's south-east which left a mother dead and two of her family members seriously injured last month.

The Age has been told by friends who do not wish to be named that the three family members were stabbed inside their home on Springvale Way in Narre Warren South. 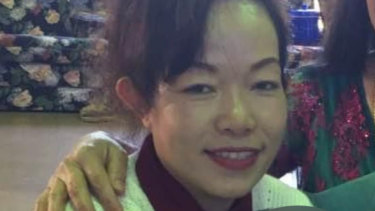 The teenager, who was in hospital with injuries under police guard for weeks, will appear at a Children’s Court on Tuesday.

It comes after Ms Tep's funeral in Springvale at the weekend, at the Buddhist Temple where she and her mother spent a great deal of time.

Ms Tep had migrated from Cambodia to give her children a better life in Australia, according to family friends.

Ms Tep's three-year-old daughter has been discharged from hospital, while her mother Tep Sakan is still recovering from her injuries.