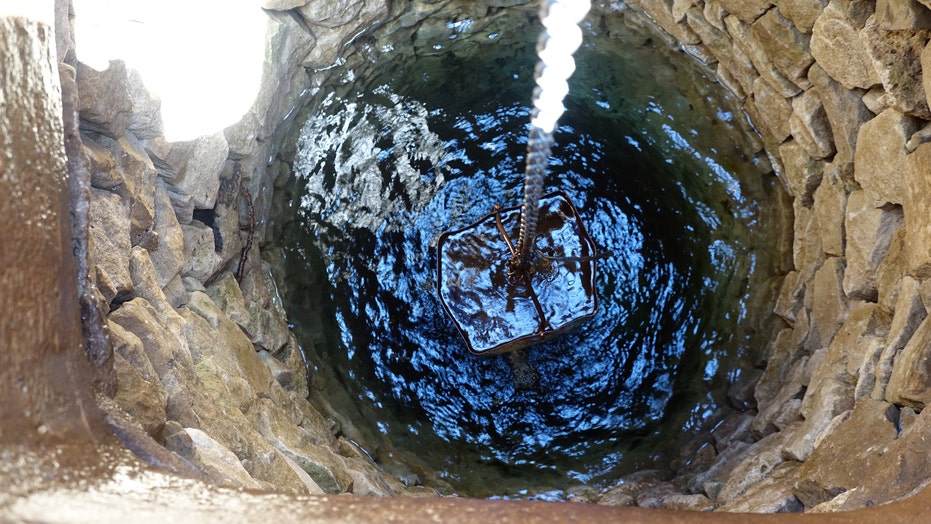 A Turkish teenager jumped feet-first into a selfless act once he discovered a stray cat trapped in a well filled with fuel oil. 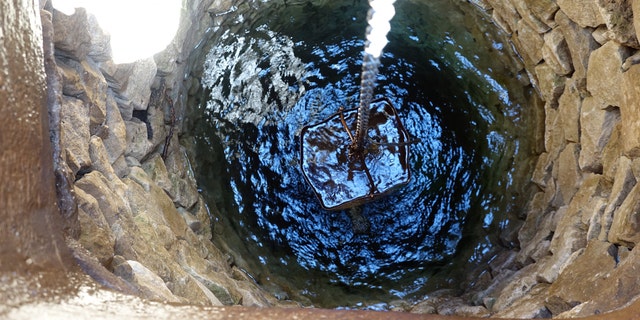 Özgür Ege Şire, 19, jumped into an oil-filled well to rescue a struggling cat in the Unye area of Turkey.
(iStock)

Özgür Ege Şire, 19, had been walking through a forested area in the northern Ünye district when he heard strange muffled noises coming out of the well. When he looked down into the darkness he saw the small cat covered in the muck.

While some may have waited for help or even a rope, Şire decided to jump in immediately to save the struggling feline, according to the Daily Sabah.

Şire saved the cat but became covered in the thick oil, forcing him to require some assistance in getting out. People nearby heard the commotion and were able to lift the teenager out and take him to a nearby hospital.

Şire was seen wiping his eyes on a medical stretcher after the ordeal, while covered head to toe in the thick oil.

Both Şire and the cat survived thanks to his quick thinking and he hopes others can have the same love for animals that he does.

"I hope we can instill a love for animals in all people," he said.