ADMITTING mistakes and recalibrating is going to be essential for managing our response to the coronavirus pandemic over the next year.

I don’t buy into Covid hysteria or a blame game of the government and our Prime Minister, who has tried his best to manage competing ideologies and advice in an almost impossible situation. 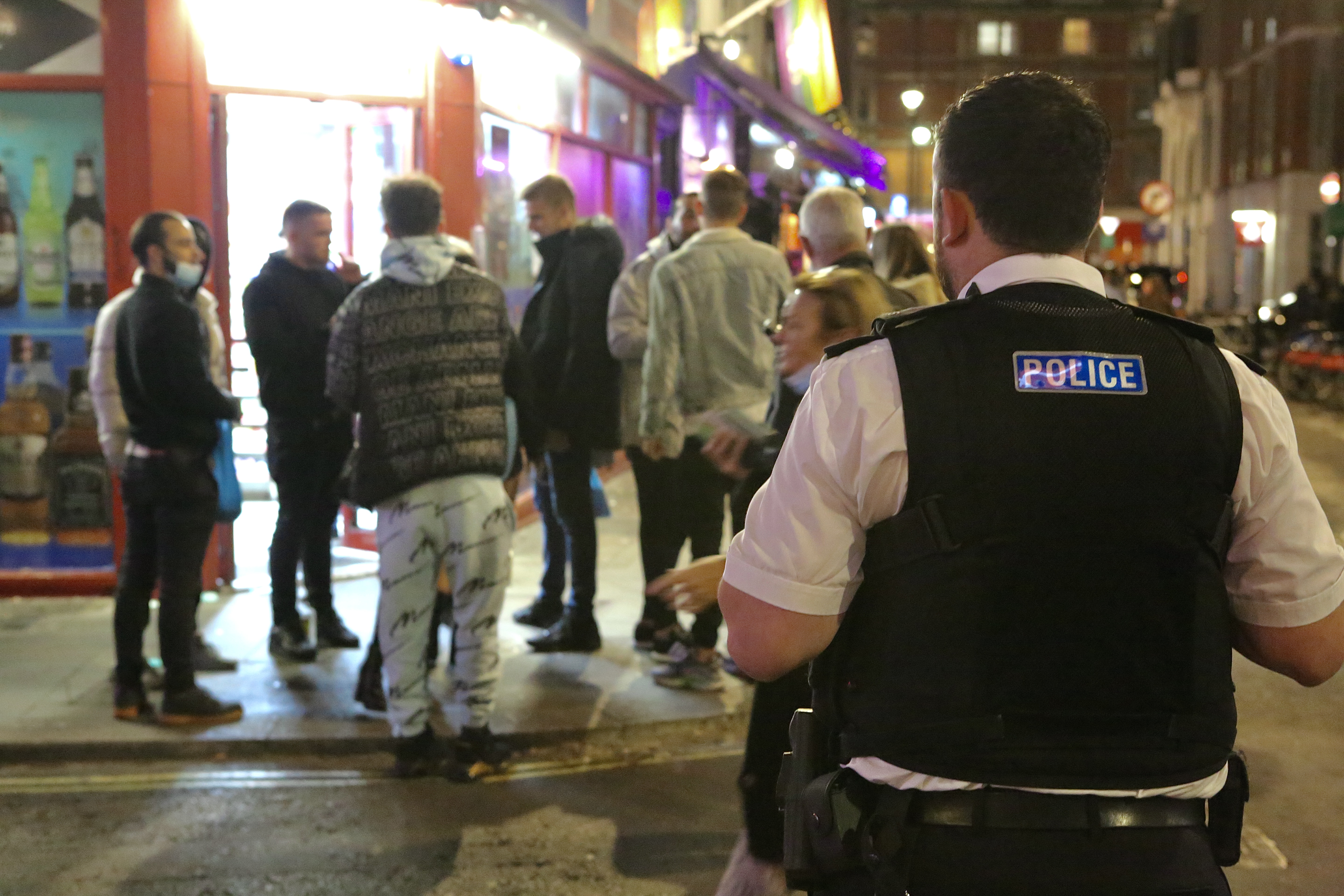 But when something is clearly not working, I believe it’s essential Boris Johnson shows he is nimble and prepared to admit he has made a mistake.

That’s why the 10pm curfew – a monumental disaster – must be axed.

Not only is the draconian rule proving disastrous for the hospitality industry, which is already close to total collapse, it is actually helping to spread the virus rather than contain it

Sure, it sends a sign that the government is serious about curtailing our freedoms if necessary in order to try and force down the all-important R rate.

But it’s now clear a lack of scientific modelling by SAGE or any serious thought about the consequences of closing all pubs, bars and restaurants at the same time was a major folly.

As I said the moment the curfew was announced and has now proven to be true, such a measure has only encouraged more drinking earlier, and scenes of chaos after 10pm as thousands of people pour out onto the streets at the same time.

It’s impossible for the police to break up all of these impromptu mass gatherings, let alone the number of house parties being hosted late at night so folk can carry on socialising.

Even well behaved types who just want to leave the pub and get home safely are facing massive crowds at train stations and on buses because of the coordinated closing time. 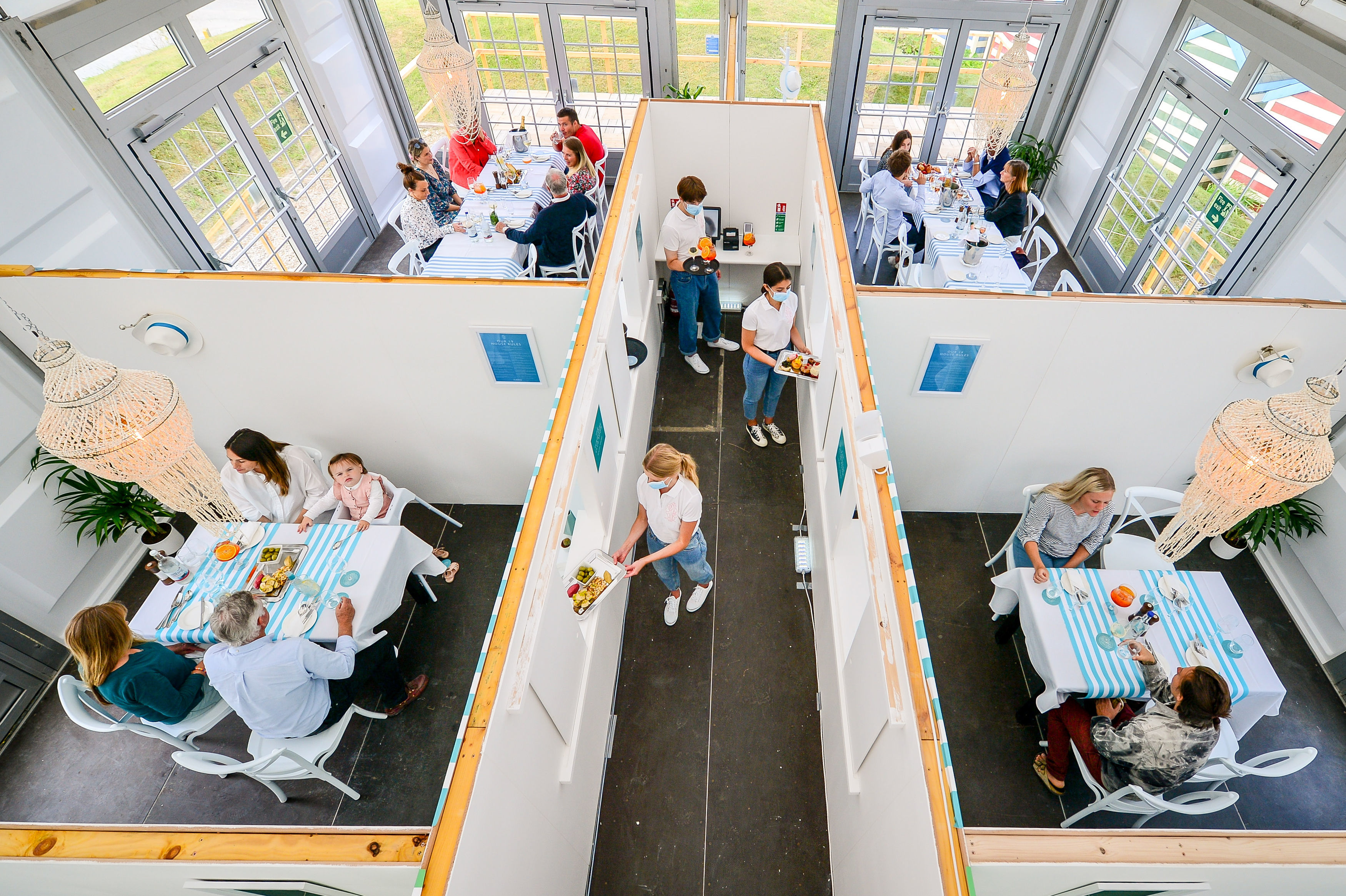 The whole scenario is especially frustrating given that the vast majority of pubs, bars and restaurants have taken their Covid responsibility incredibly seriously and created safe environments, spending thousands of pounds to reconfigure their establishments in the process.

One London bar I frequent has even introduced a number of traffic lights to ensure you don’t have to push past people while walking to the loos.

They’re now facing financial ruin, even though just three per cent of Covid outbreaks have been linked to restaurants and bars.

I am convinced the government needs to completely reverse its thinking and allow hospitality establishments to stay open for LONGER – 24 hours a day if they want to – to ensure crowds are spread out as much as possible.

That’s a position backed up by Dr Flavio Toxvaerd, University of Cambridge’s infectious diseases expert, who believes “service capacity and opening hours should be expanded to avoid crowds forming”.

He gets it totally right by insisting: “We need to be creative and ensure that we make the least damage to the economy while keeping in mind the effect on social activity on the spread of the disease.”

The UK is in for a long haul when it comes to managing Covid. Even the fast development of a vaccine does not provide a silver bullet out of this mess because rolling it out effectively could take years.

That’s why we need a practical and responsible approach that encourages buy-in from the public. A 10pm curfew, mixed with laws making dancing or playing loud music illegal does not encourage that.