Flying over the Himalayas towards Mount Everest’s Nepal-side base camp at over 15,000 feet at the tail-end of one of the deadliest climbing seasons on record, I was thinking about cycling.

We all have a friend who has a serious hobby. Not just something they like to do, but an obsession.

For instance, I know people who don’t just cycle to and from work, but spend 90% of their time in almost obscene Lycra and go on rides in large packs that seem to last days. When you go to their house, for some inexplicable reason, their bike is hooked to the wall like a piece of expensive art.

For an outsider — like me — it’s rather odd. But for them, it’s a lifestyle.

I think the same is true of climbing. It’s a whole world that regular take-the-stairs joes like me know virtually nothing about. But for them, every weekend is about another climb, pushing themselves further and further to (literally) new heights.

And so, when those photographs of huge numbers of people lining up to reach the peak at Everest went viral, two worlds collided. The world of normal people — like me — saw it and thought, “Oh my God, they are all going to die.” 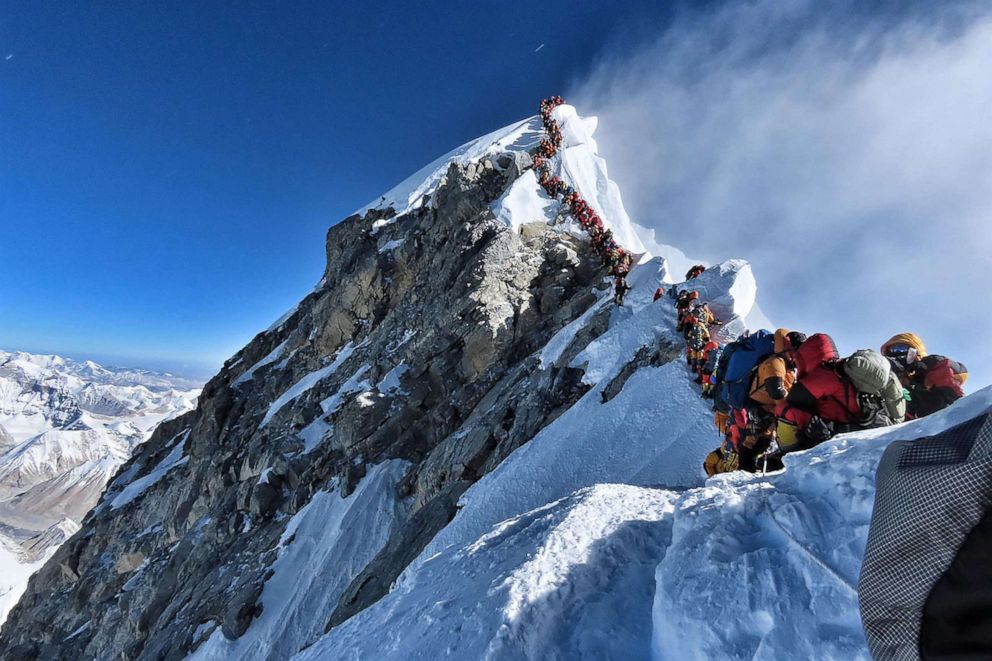 But in the world of climbers, many had a rather more nuanced reaction.

Most I’ve met tend to react in a kind of, “Yes, this was a strange situation, but understandable given the weather,” sort of way.

Beyond that, they share anger that their sport has been made to look so bad. Comments on my social media mostly consist of outrage at “heartless” climbers who leave others to die to get to the top.

But when you are risking your life for something you care deeply about — and are an expert in — the sad reality of deaths on Everest is unfortunately par for the course.

The professional climbers you meet have a very calm, laid-back demeanor about them. The ultimate climbers — the Sherpa who are the life and soul of Everest and make all climbs possible — are so laid-back it’s almost a wonder they make it to the top at all, except, of course, that that calmness comes from professional experience.

What this story did expose, however, are the inexperienced climbers who put others at risk: hesitating with important footwork or rope handling (that’s a technical term, you’re welcome), in near pitch black conditions, leaves others exposed for longer than they should be.

Just how many of these kinds of people are up there on any one climb is difficult to know, but one U.S. climber who lives here told me there do seem to be more and more of them every year. 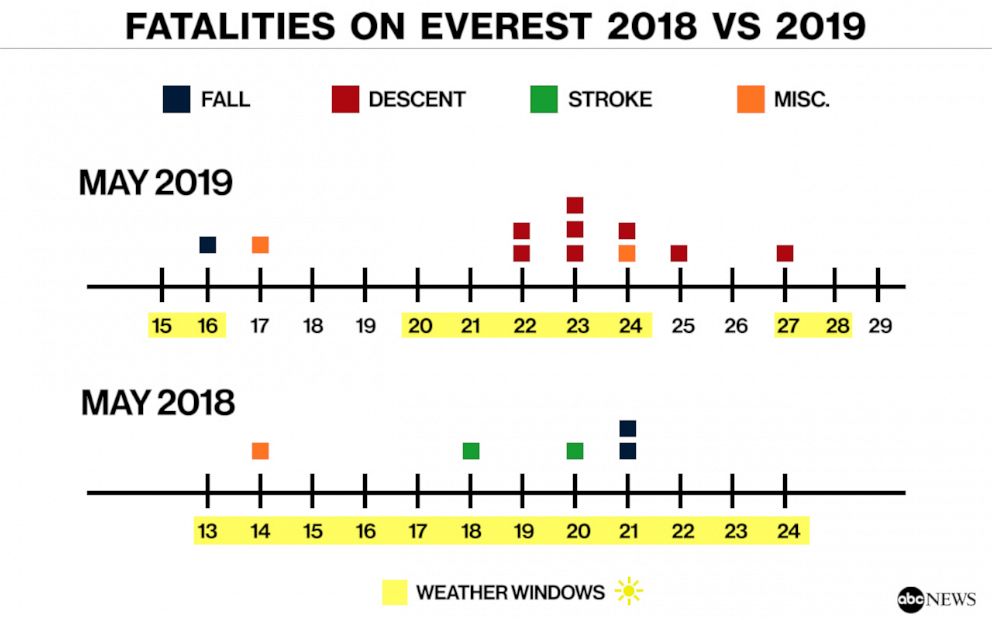 Jostling to take photographs at the peak, pushing to take selfies… these are not things the old guard — the professional climbers and those for whom this is a way of life and not just a photo opportunity — are happy about either.

The photographs caused a commotion this year, but they’ve shone a light on an issue that seems to have been steadily growing over time. It only took a short good weather window for everyone to take notice of it.

Crucially, it doesn’t take many people to make a dangerous situation deadly. When you’re travelling single file up the tallest mountain in the world, it only takes one person to hold everyone up.