Now is not the time to play the partisan blame game over coronavirus: Goodwin

He’s the legend of Sleepy Hollow.

Armando “Chick” Galella is a Pearl Harbor survivor and World War II veteran who is the toast of his tranquil town, population 10,000.

But this year is extra special because Galella is 100 — he marked a century on New Year’s Day.

On Saturday, the locals saluted their beloved patriotic hero with a motorcade and a surprise recorded shout-out from country music legend Willie Nelson, who is a fellow military vet and Galella favorite. Fireworks at dusk topped off the party. .

“I’m just a little Italian boy from Barnhardt Avenue,” the centenarian told The Post, adding, “I can’t complain. The good Lord has been good to me …,”

Galella has had quite a life.

Galella enlisted in the Army in 1940. He was with the 443rd Signal Corps at Hickam Air Force Base in Hawaii when Japan bombed Pearl Harbor on Dec. 7, 1941, pushing the US into World War II.

The sneak attack, which President Franklin Roosevelt famously called “a date which will live in infamy,” killed 2,403 service members and civilians. Japanese pilots wounded another 1,178 when they sank two Navy battleships — the USS Arizona and the USS Utah — and destroyed 188 aircraft.

“We had no more chance than a snowball has in hell,” Galella said somberly. “It was wave after wave after wave. I’m just happy with the grace of the good Lord that I survived.” 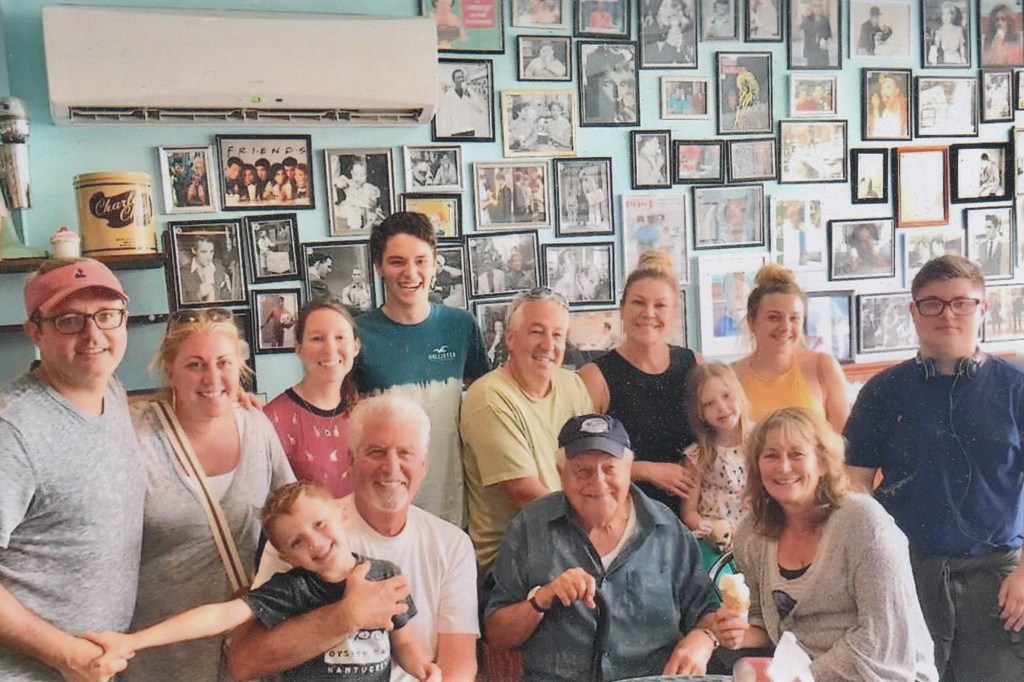 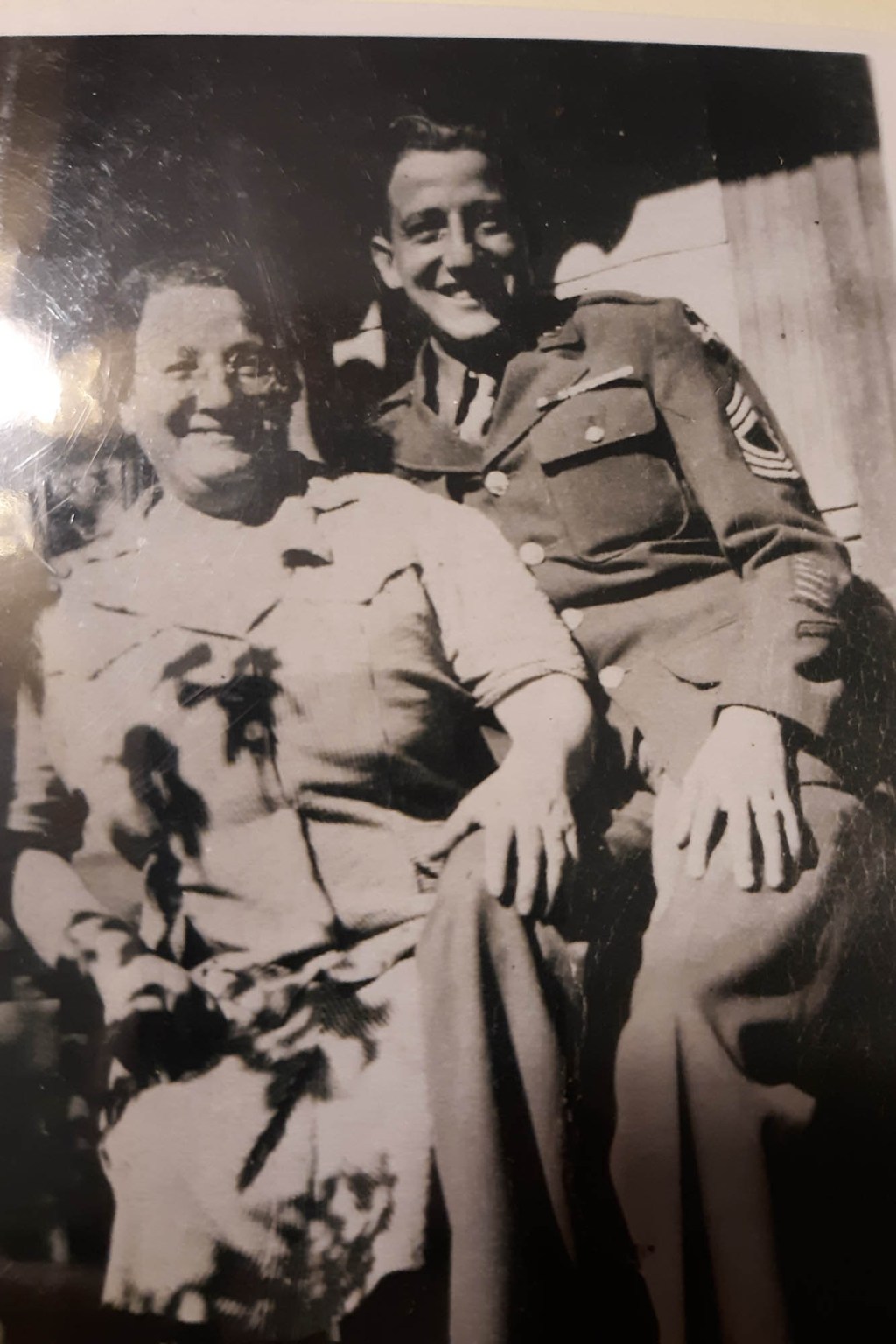 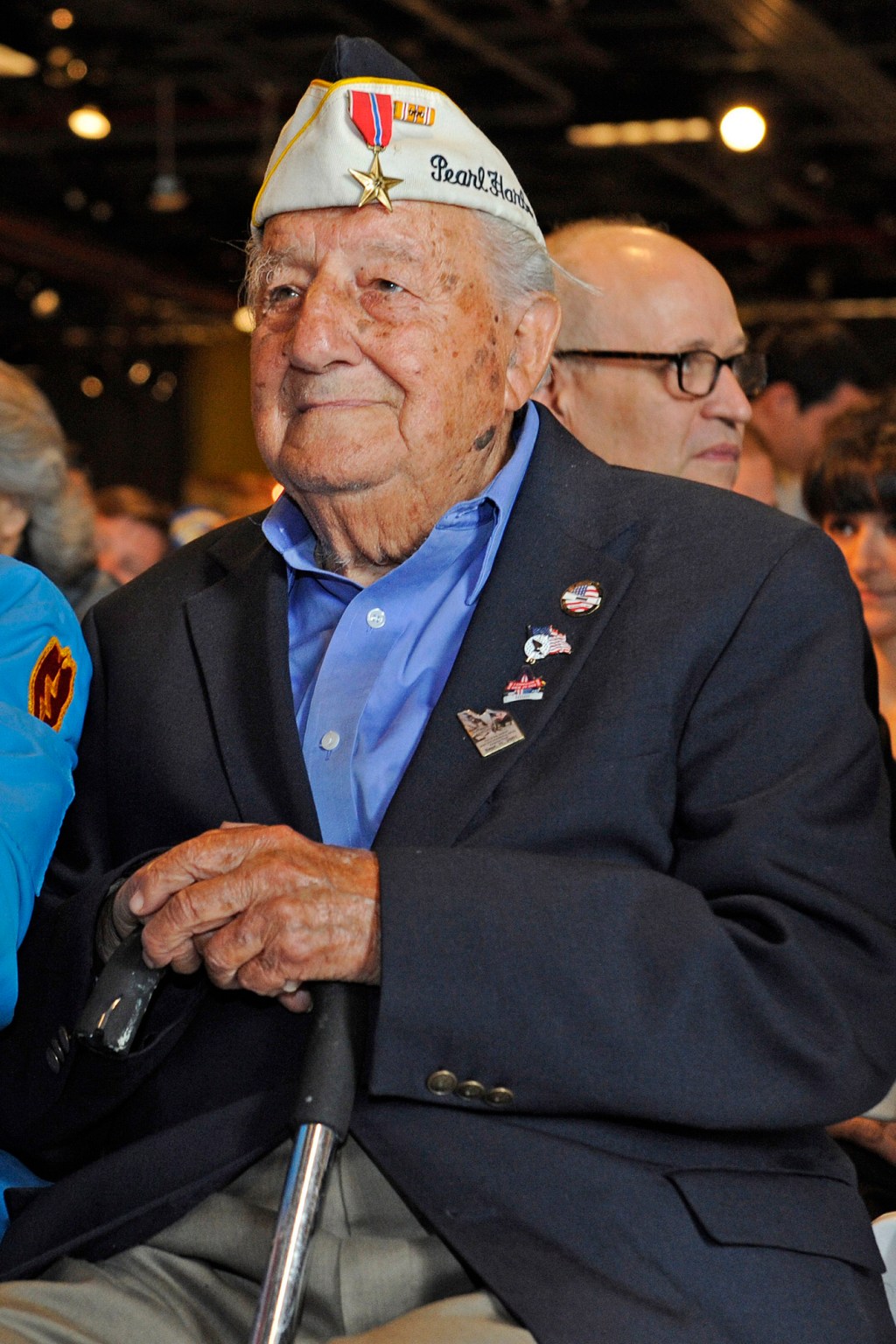