DOZENS of thoughtless teens have been snapped jumping into a dangerous quarry where a 14-year-old died.

Cops have issued a dire warning of the risks of swimming in the water – which hides "industrial piping" and can cause fatal cold water shock. 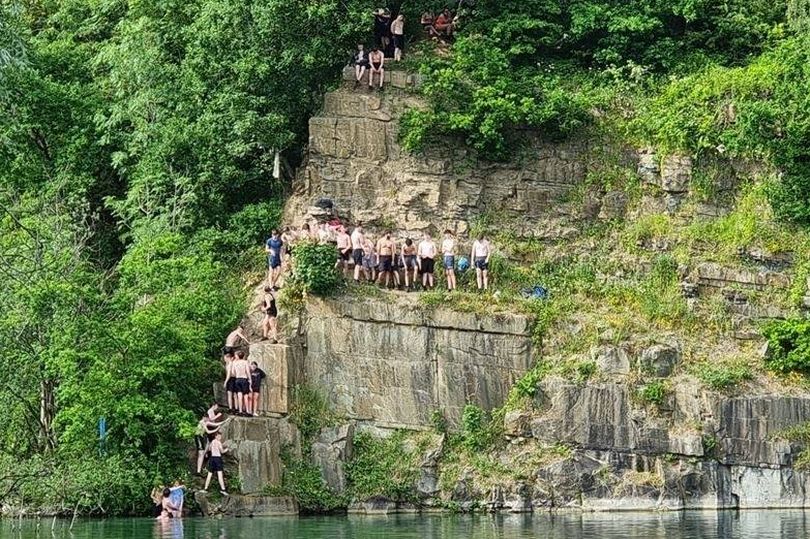 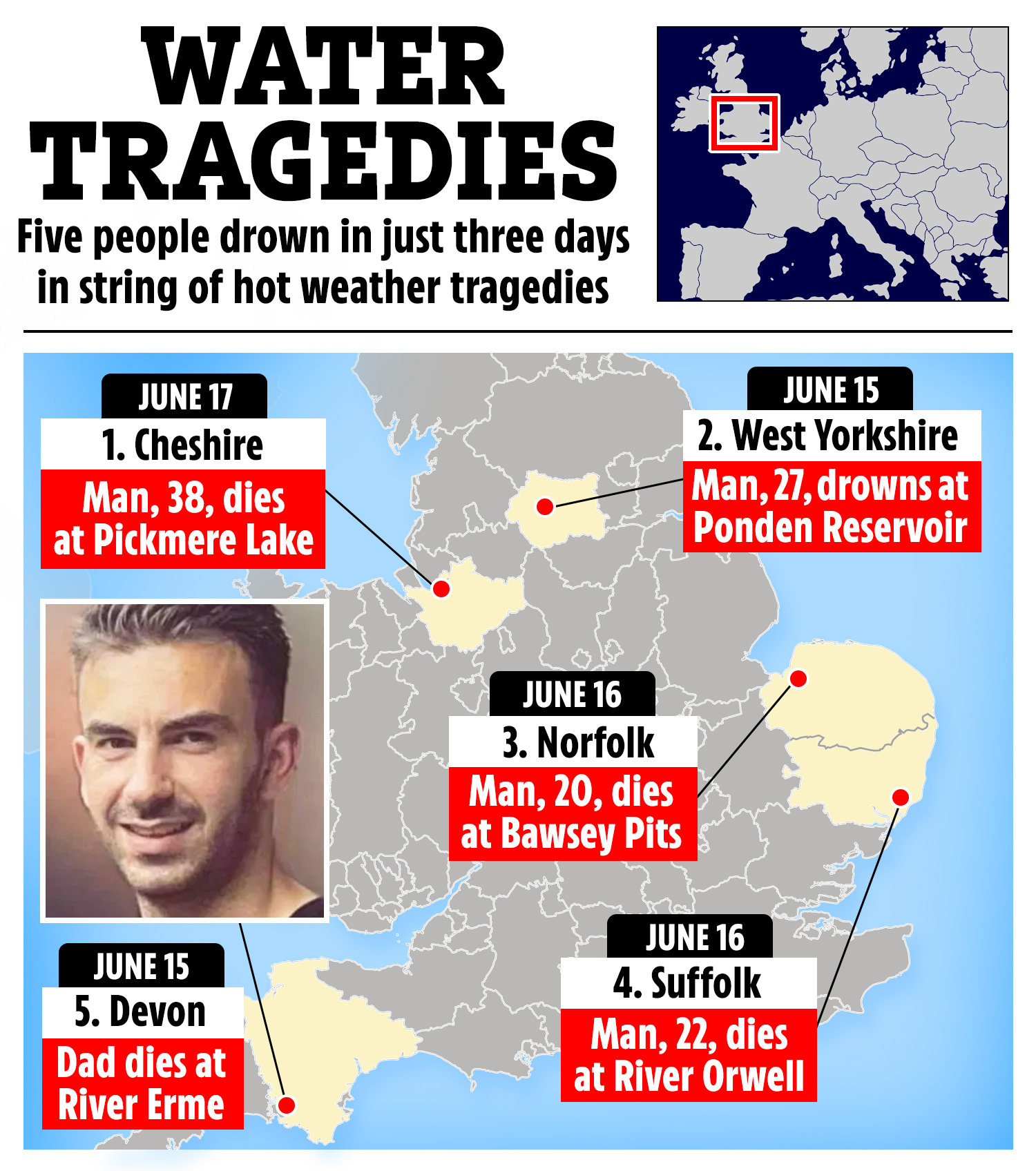 Police said hundreds of youngsters were "putting their lives at risk" trying to cool off in the warm weather, as temperatures soared to almost 30C.

Pictures show a huge crowd lined up on some rocks at East Quarry in Appley Bridge, West Lancashire, ready to plunge into the water, some seemingly from great height.

But officers said doing so "initiates a gasp response which can cause you to drown within seconds of entering the water".

And some of the visitors were drinking alcohol which "not only dehydrates you but causes your reactions to be delayed", cops said.

Officers added that beneath the water is "industrial piping and other equipment" which could also be deadly.

A 14-year-old, who could not swim, drowned after jumping into the flooded quarry in 2016. 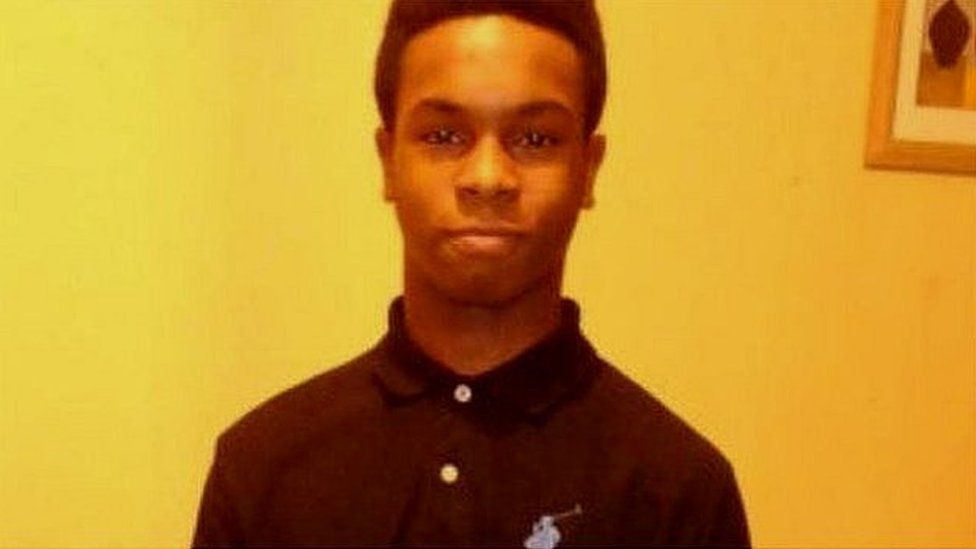 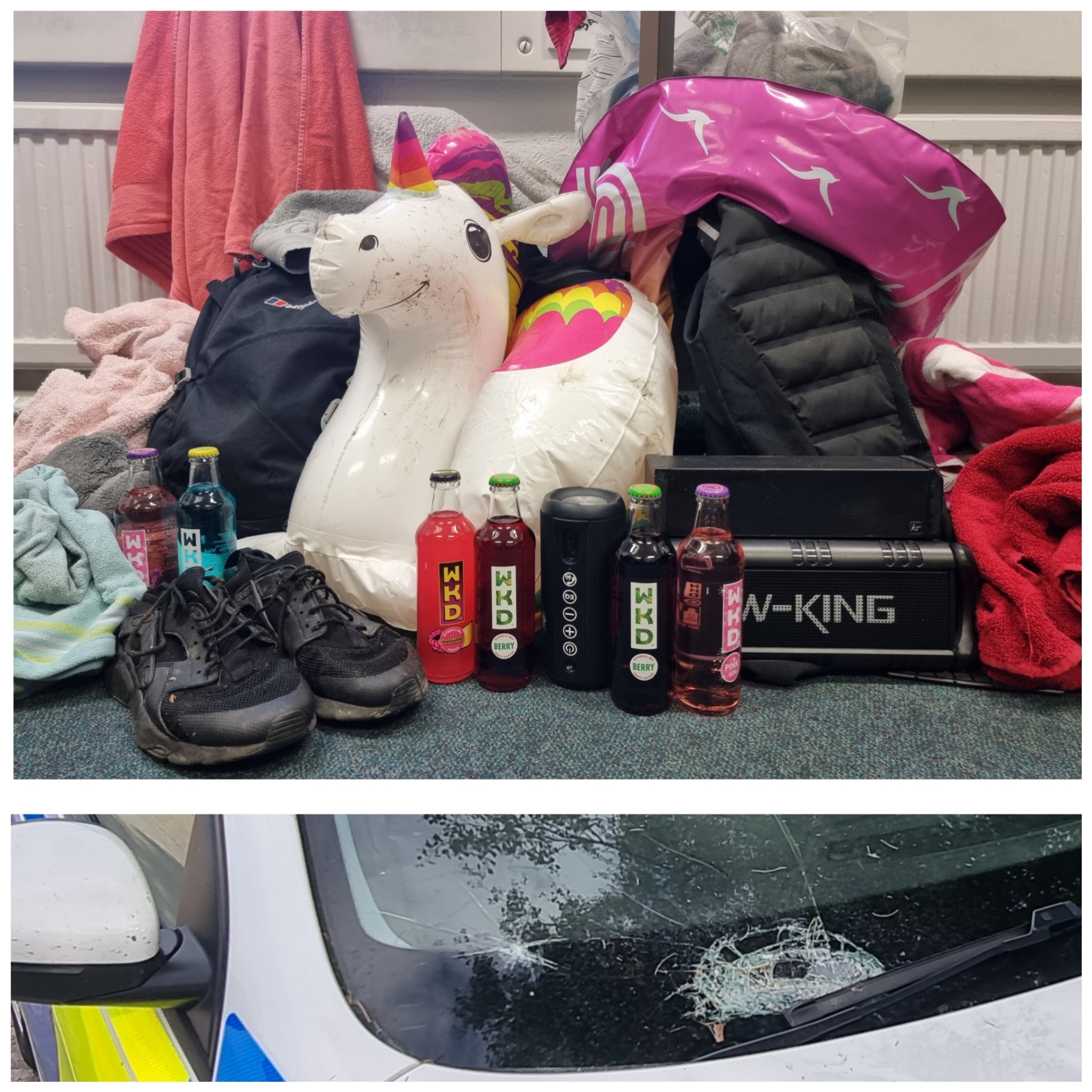 At the time, an inquest into his death heard the quarry had become a magnet for young people, despite a 2m barbed wire fence to keep them away, The BBC reports.

Another boy drowned at the same location in 1999.

A spokesperson for Ormskirk and Rural West Lancs Police said yesterday: "We know young people want to enjoy themselves, but we are appealing to parents because we care.

"We don’t want to be the officers calling at your address to pass on the awful news that something terrible as happened to your child."

A dispersal zone was put in place to deter teens from trespassing at Appley Bridge.

The force also shared photos of a pile of belongings – including shoes, an inflatable unicorn and several bottles of WKD – which officers had seized from people breaching the notice.

A spokesperson added that several parking tickets had been handed out, numerous drug searches had taken place and a police car had been vandalised.

Dangers of jumping into cold water when hot

Experts have warned it could prove deadly.

Cold water shock is a common but rarely talked about condition, that is the root cause of many deaths from drowning.

It's where the body is suddenly plunged into icy cold water – and can trigger a deadly heart attack.

The RNLI warns the average temperature of the sea off UK shores is 10 to 15C – cold enough to trigger cold water shock.

Firstly, the skin temperature is suddenly lowered – one of the most "profound stimuli the body can encounter", the RNLI explains.

One of the first responses is the closure of blood vessels in the body, meaning less blood can pass through.

"The heart then has to work harder and blood pressure increases," the RNLI explains.

"At the same time there is a 'gasp' response, which can result in water being breathed in rather than air.

"The breathing rate changes dramatically, it can increase by as much as tenfold.

"All these responses contribute to the feeling of panic, and are more difficult to manage if no life jacket is worn and the casualty is struggling to stay afloat."